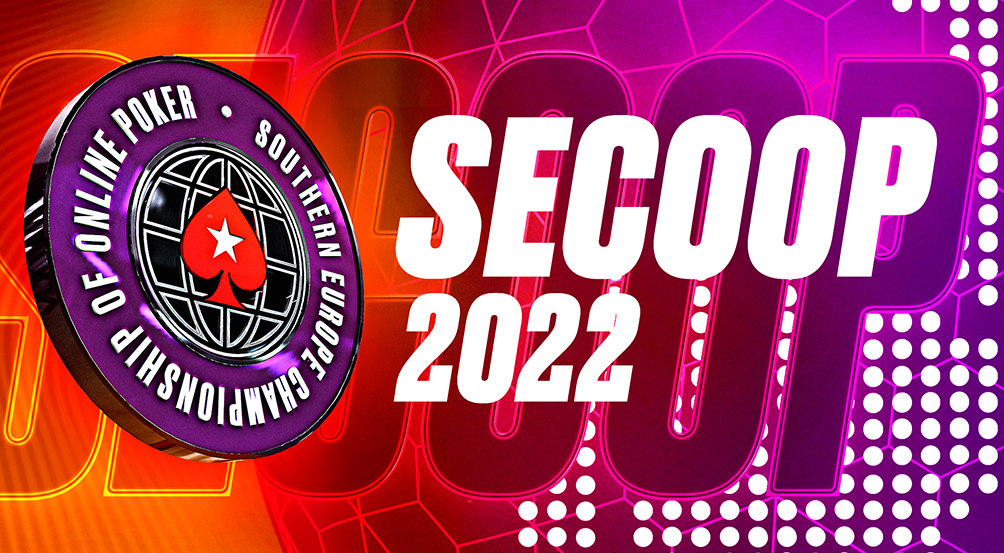 Online poker players in Southern Europe and Italy can compete for a share of more than €14 million in prize money this month and next in the latest ‘COOP events from PokerStars.

Direct buy-ins range from €10 to €250, but PokerStars will be running satellites starting at €3. Those eligible to enter SECOOP events will be playing for a total guaranteed prize pool of €9 million, while players in Italy can win a share of at least €5.5 million.

This changed once all three countries entered into a liquidity-sharing pact in 2018. That allowed PokerStars to merge the player pools and offer a larger series called SECOOP with bigger guarantees. The latest SECOOP will run until November 20 and feature at least one €50K guaranteed tournament per day.

PokerStars announced this week that each ‘COOP will feature a Sunday Million to make up for problems experienced during the Galactic Series. The DDoS attacks that forced PokerStars to postpone WCOOP main events last month also affected the Galactic Series, which was available to players in Southern Europe and Italy.

A decision was made to cancel the Galactic Series main events and offer some alternatives. Those alternatives are a Sunday Million for players on PokerStars’ Southern Europe network and one for players in Italy.

Both MTTs will cost €250 to enter and have €1 million guaranteed prize pools. In addition to Sunday Million events, PokerStars is giving away live prize packages to winners of specially designated championship events during SECOOP and ICOOP.