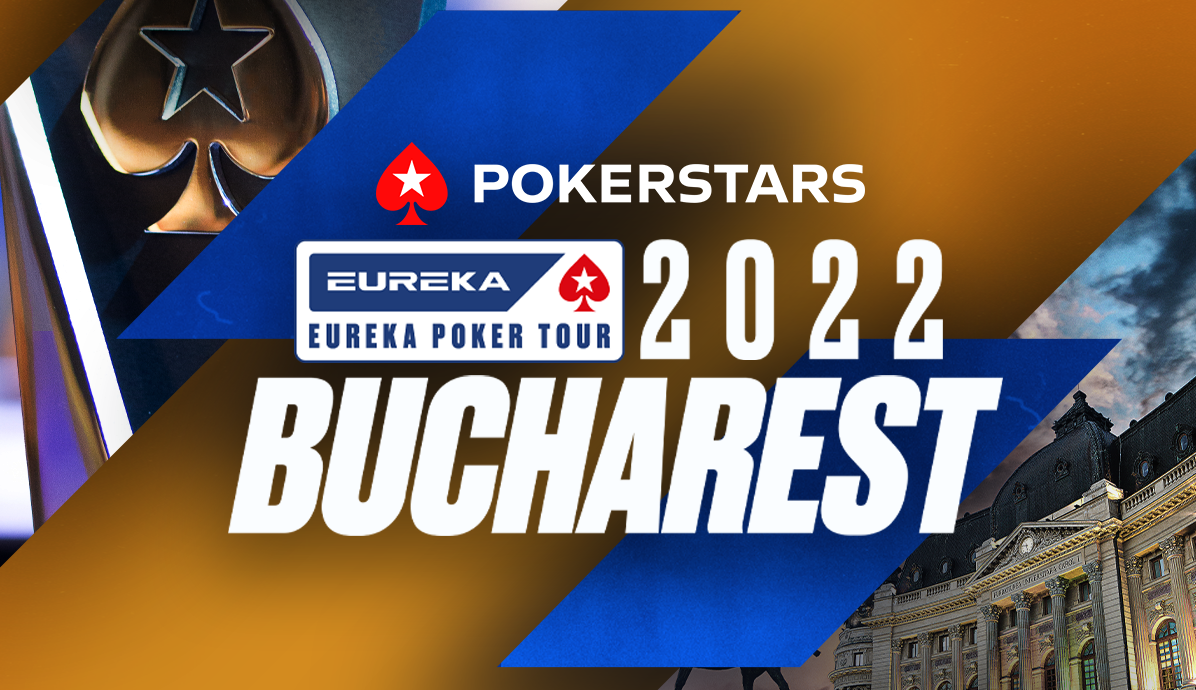 PokerStars has added more regional stops to its 2022 schedule as the tournament world’s post-COVID resurgence continues.

PokerStars has added more stops to its 2022 tournament schedule, including its first live event in Romania in five years. (Image: PokerStars)

The threat of COVID-19 may not ever disappear completely. In fact, as we’re currently seeing at the WSOP, it remains a problem at large-scale gatherings. However, with restrictions across Europe minimal at best, the need for caution when scheduling live events has reduced significantly.

That’s abundantly clear from PokerStars’ latest announcement. With tournaments in the first half of 2022 attracting thousands of players, PokerStars is building on this momentum and heading back to some of its favorite stops, including a country it hasn’t visited for five years.

PokerStars published its 2022-2023 tournament schedule in April. Among the stops confirmed were Monte Carlo, Dublin, Barcelona, and Prague.

Building on this, PokerStars announced today that it will visit Nottingham, England, in July. It will be the first UKIPT Nottingham for seven years, with action set to run from July 23 to 31.

Eureka Bucharest will be PokerStars’ first live tournament series in Romania in five years. The full schedule is still being finalized in conjunction with the host venue, PokerFest. However, PokerStars’ June 15 press release confirmed that seven days of action will take place from July 25 to 31. There will be an €1,100 ($1,145) main event, and players can take part in satellites for Eureka Bucharest on PokerStars.com/.eu/.it.

Also bulking up PokerStars’ schedule for the rest of 2022 is a series of €400 ($415) regional events. Taking place in cities across Europe and Asia, including Valencia, Dublin, Hamburg, and Manila, the tournaments will act as feeders for the PokerStars Players Championship.

The latest additions to PokerStars regional schedule are another sign that live tournament poker is back after two years of disruption.