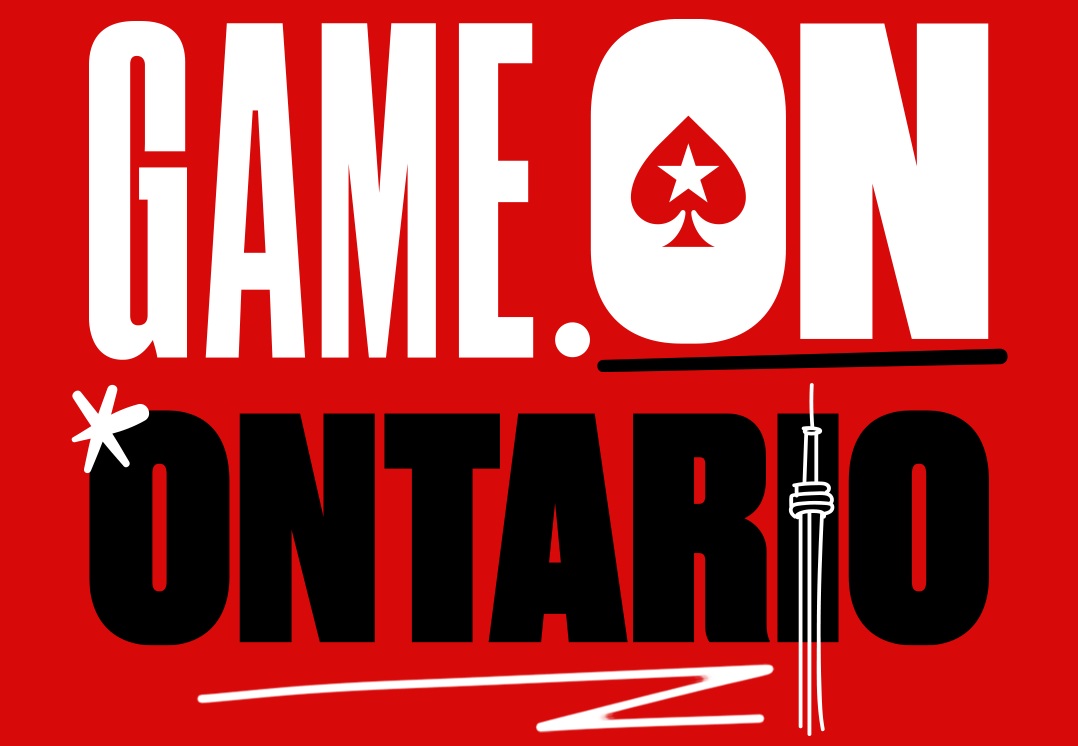 PokerStars is now dealing real-money poker to its players in Ontario, Canada, after getting the green light from gambling authorities in the province.

According to a June 28 press release, the Alcohol and Gaming Commission of Ontario (AGCO) has authorized PokerStars to offer its real-money gambling services, which means Ontario residents can now play poker, casino games, and bet on sports via PokerStars ON platform.

Tom Warren, Managing Director of Marketing for PokerStars, called today’s launch a homecoming for the company.

“In many respects, Ontario is our home market, given the first ever hand on PokerStars was played here over 20 years ago,” Warren said.

Players in Ontario who previously had access to PokerStars’ international network will be able to log into their accounts via on.pokerstars.ca.

The state of online poker in Ontario

Ontario is the first and, so far, only Canadian province to enact its own online gambling regulations. The main difference poker players in the province will notice is that player pools are segregated. That means locals can no longer compete against players from around the world.

Additionally, all operators wanting to serve poker players in Ontario must have a local license. Any operator without a license will be classed as an illegal poker site. This is why PokerStars migrated its existing customers in Ontario from its international dot.com network to the new localized platform.

Despite the restrictions regarding licensing and segregated player pools, almost all of the major online poker operators have entered the market since regulations came into force on April 4. 888Poker Ontario was the first platform to launch, followed by BetMGM Poker, Partypoker, and Bwin, all of which make up the BetMGM Ontario Network.

WSOP.ca, in association with the GGPoker, has also signaled its intent to offer services in Ontario. The plan was to launch in April but, at the time of writing, it wasn’t live. That means PokerStars Ontario has entered the market ahead of at least one major competitor.

PokerStars’ tournament team will mark the launch with a special run of events. The Ontario Platinum Series will take place from July 10 to 18 and feature a total guaranteed prize pool of $1 million.

Loyalty rewards for new and existing players will double in value until August, and PokerStars is launching a weekly $100K guaranteed MTT called the New Sunday Majors.