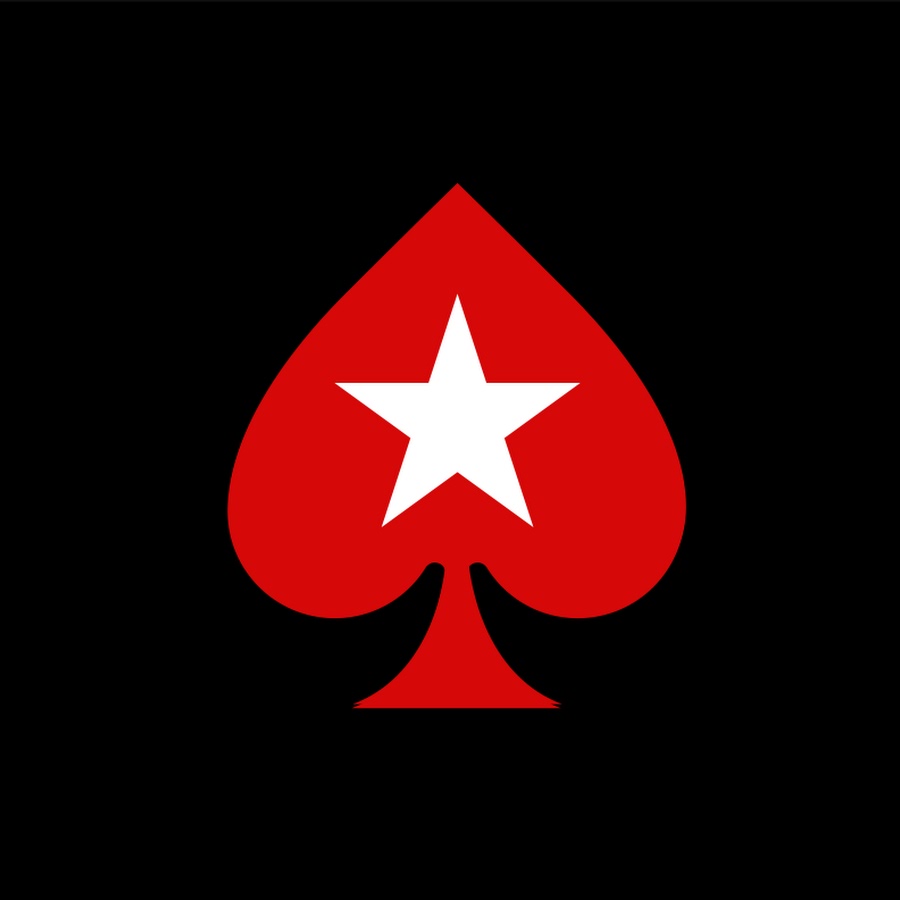 PokerStars users in New Jersey and Michigan will begin competing against each other starting on New Years Day.

PokerStars is getting ready to open its first multi-state online poker room in the US on Jan. 1. (Image: PokerStars)

The site will be the first online poker provider to connect players in Michigan to players outside its borders. BetMGM is expected to be next, and WSOP.com is expected to put all its players on one platform within the first quarter of 2023.

Called “shared liquidity” in the online poker business, the sites are allowed to put its users under one digital roof only if they operate in states that signed the Multi-State Internet Agreement (MSIGA).

Michigan, which just opened its online space to poker rooms in 2021 (PokerStars was the first site to open), joined New Jersey, Nevada, and Delaware in the compact in May. The only other state that has online poker rooms and isn’t a member of MSIGA is Pennsylvania.

PokerStars is currently unable to operate in Nevada because the company was deemed a “bad actor” by state lawmakers when writing the rules that paved the way for online poker there in 2013.

Simply put, because PokerStars operated in the United States in the years after Congress nuked the online poker and gambling industry with the Unlawful Internet Gaming Enforcement Act in 2006, it was banned from operating in Nevada for 10 years.

That decade is up in April, so look for Flutter, who owns PokerStars, to try to open shop there. If approved, PokersStars will surely expand its US shared network to three.

BetMGM and WSOP.com both operate in New Jersey, Michigan, and Nevada, and are in the process of updating their digital infrastructures to share liquidity.

For example, BetMGM just updated its poker client software so that the same one is running in all three states. WSOP.com needs to do the same before connecting Michigan to NV/NJ, because it runs a newer version in Michigan. That’s just one box that the operators need to check before being approved to do business across state lines.

They at least got a heads-up from Michigan, which gave its poker sites a list of things they needed to do before being able to connect players there with players in other states. This includes everything from a system to properly collect the taxes generated by the players to approving branding.

Since Pennsylvania isn’t a member of MSIGA, none of the sites that operate there — PokerStars included — are able to place all their US-based customers onto one client.

A spokesman for the Pennsylvania Gaming Control Board said while the board will give input on whether or not to join MSIGA, the final decision will be left to the Governor’s office. Newly-elected Democrat Josh Shapiro will be sworn-in Jan. 17, and he’s given zero indication that he even considered it.

CardsChat reached out to his office, and will update if we hear back.

And what about the other states?

There are two states that specifically allow online poker within its borders, but don’t have enough people to make a site fiscally worth it for online poler operators: West Virginia and Connecticut.

West Virginia officials inquired about joining MSIGA, but Connecticut has not, according to a lawyer who represents MSIGA.

And while there are now dozens of states that allow online casino, sports books, and fantasy games, online poker remains an outlier and is only legal in seven states. With any luck, that number will change in 2023.

Lawmakers in New York State, which quickly became one of the largest online gaming markets in the world when sports betting went live early last year, are expected to explore online poker legalization again in 2023. There’s no doubt online poker would thrive in New York. In November, its governor announced that the state earned more than a $500 million in taxes through sports wagering.

Also, the online poker industry has political supporters in Indiana, Illinois, and Kentucky, which had an online poker bill fail last year. Online poker bills will be considered in at least these states, with more to follow.