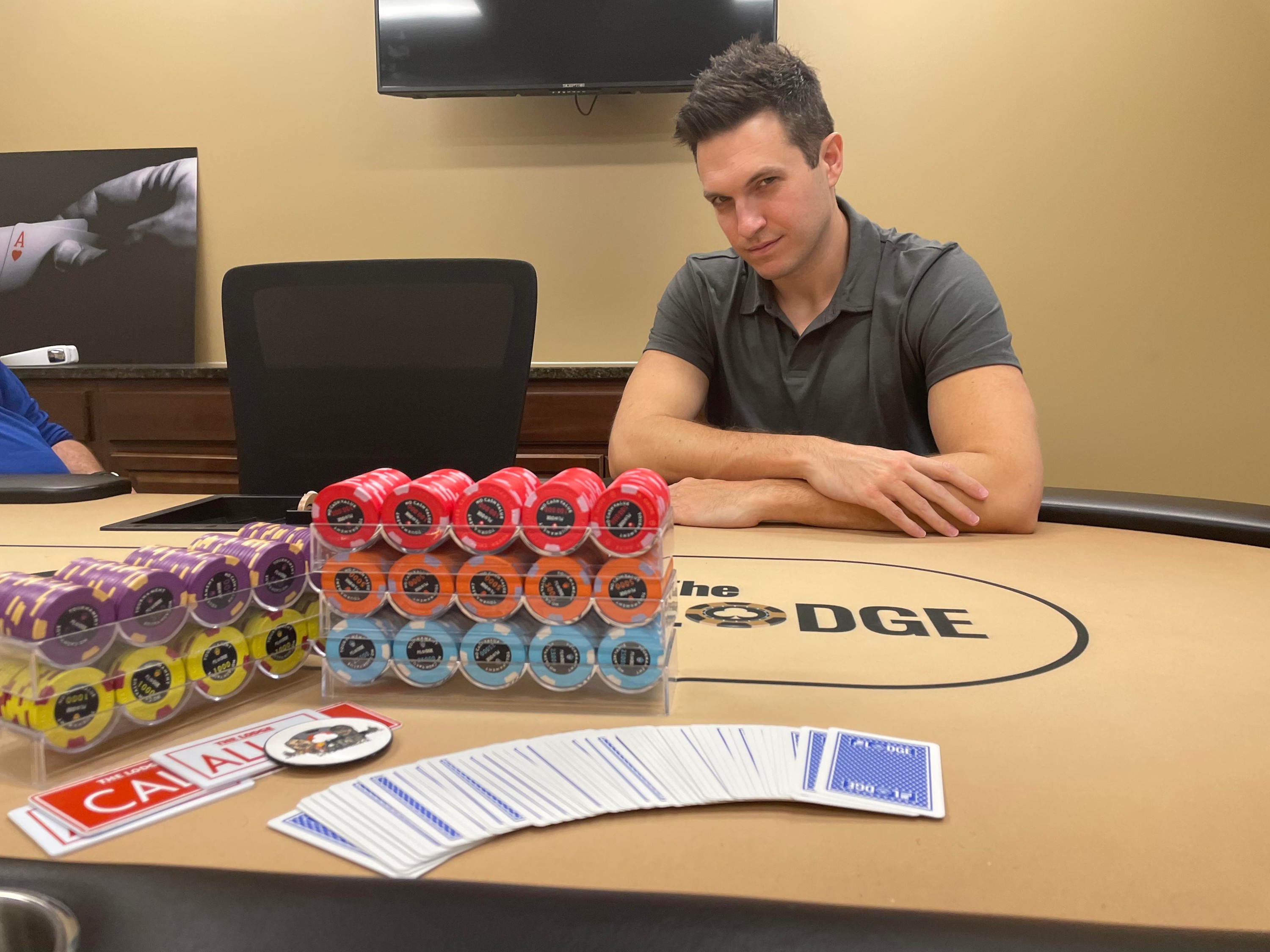 The Lodge Card Club in Austin will host the largest poker series to date in Texas history next month with $5 million guaranteed over 15 tournaments.

PokerNews will be on-site live reporting seven events of The Lodge Championship Series, which runs May 4-24, including the $3,000 buy-in, $2 million GTD Main Event from May 19-24.

Lodge co-owner Doug Polk told PokerNews he doesn’t have any set goal for total amount awarded during the series, but he’s anticipating a successful series at the cardroom he purchased back in January.

“I’d say I’m pretty confident we will hit $6 million,” the Upswing Poker founder said. “I think the Main Event is going to quite easily cover (the $2 million guarantee) and wouldn’t be surprised to see $2.3-$3 million in that prize pool alone.” 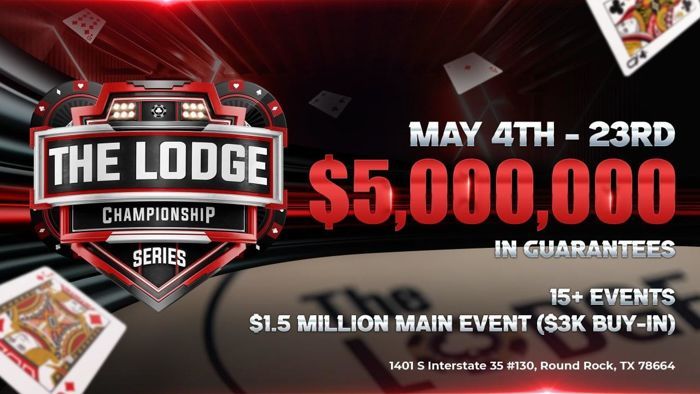 Prime Social, a popular poker club in Houston, completed the largest poker series in Texas history last month with $4.3 paid out over 21 events in the Texas Poker Championship. Las Vegas poker pro James Carroll took down the $5,300 buy-in Main Event for $455,860. The Lodge Championship Series will surpass the highly successful Prime series potentially by as much as $2 million.

The upcoming series at the “Lodge Mahal” features two events with seven-figure prize pools guaranteed and two Mystery Bounty events. On May 23, the Austin poker club will host a $300 buy-in Ladies No-Limit Hold’em event with a $30,000 guarantee. For those interested in non-hold’em games, there is a $500 pot-limit Omaha tournament on May 4 and a $500 Big-O event on May 18 on the schedule. 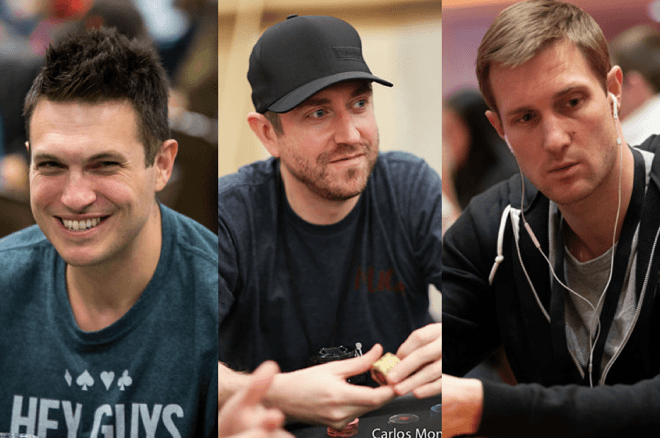 When Neeme, Owen, and Polk teamed up to purchase a stake in the Lodge earlier this year, they acquired an established poker room. Since then, however, they’ve taken the poker club to the next level and have plans for more.

When PokerNews stopped by The Lodge during Texas Week last month, Polk showed us around his 63-table poker room. We were impressed with the quality of the room and how packed it was. And then blown away when the three-time WSOP bracelet winner informed us The Lodge will soon expand and add another 30 tables.

In March, due to some technical issues, The Lodge paused its growing live-stream show on YouTube so that they could improve the quality. Live-streams will return soon and should serve as a great marketing tool for the club, as will the Lodge Championship Series next month. 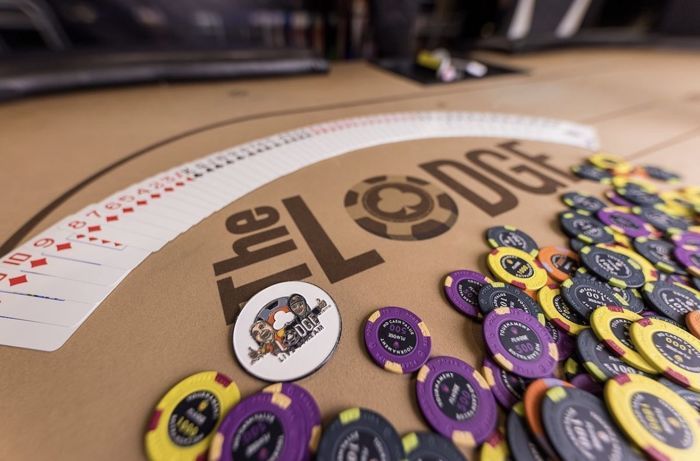