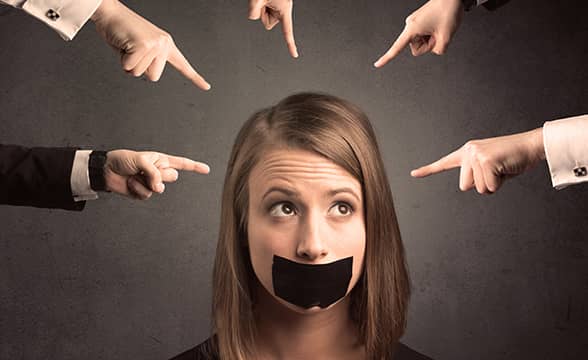 Skill-based gambling operator Pace-O-Matic will take Pennsylvania’s regulator to court. According to the gaming company, the authority is subservient to the legal skill game industry and is bullying skill-based operators.

Pace-O-Matic accused the Pennsylvania Gaming Control Board of harassing skill-based operators. The operator alleged that the regulator is being directly controlled by big casino companies who do not have an interest in having skill-based firms around.

Pace-O-Matic’s main issue is that the Board is allegedly working on the behalf of casino and is sending agents to target the operator’s offerings at gambling shops. Pace-O-Matic also added that the aforementioned agents have been paid to undermine casinos’ skill-based rivals.

As an example, the skill-based operator cited an instance where the District Attorney’s Office for Monroe County seized and charged locations that provide only Pace-O-Matic’s games. The operator insists that this action has been paid by the regulator and is endorsed by the state’s casinos.

To make matters worse, the skill-based company added that the regulator paid the agents with money meant for the investigation of casino prosecution and crime. It also claims to have irrefutable proof of the conspiracy and is willing to take legal action against the bodies that wronged it. True to its word, Pace-O-Matic filed a lawsuit against the regulator.

Since Pace-O-Matic wants to run its business without interference from a regulator it considers to be corrupt, it hopes to win in court. To elaborate, the operator’s goal is to prevent the PGCB and the Bureau of Liquor Control Enforcement from targeting its games and the locations where they are available.

Mike Barley, Pace-O-Matic’s chief public affairs officer, commented on the matter. Right away, he directly stated that the casino industry is in control of the Gaming Control Board. Barley said that he is outraged by the fact the body meant to govern casinos is instead governed by them. He said that this is, sadly, a “tremendous breach of the public’s trust.”

This is a tremendous breach of the public’s trust, as government agencies, at the urging of the big gambling casino lobby, executed a direct assault on the legal skill game industry and countless Pennsylvania businesses, VFWs, American Legions, fraternal and other social clubs who depend on this revenue to exist.

It should be added that per current laws, the Pennsylvania Gaming Control Board does not regulate skill-based games.

This is not the first time Pace-O-Matic has been unhappy with authorities. In December, the company blasted Virginia’s decision to ban skill-based machines, saying that this will only cause more people to turn to the black market.

2022-06-11
Previous Post: Is Vegas Suffering From Legalized Sports Betting in the U.S.? –
Next Post: Trainer Todd Pletcher Brings Potent Pair of Horses to the Belmont Stakes in Search of His Fourth Win