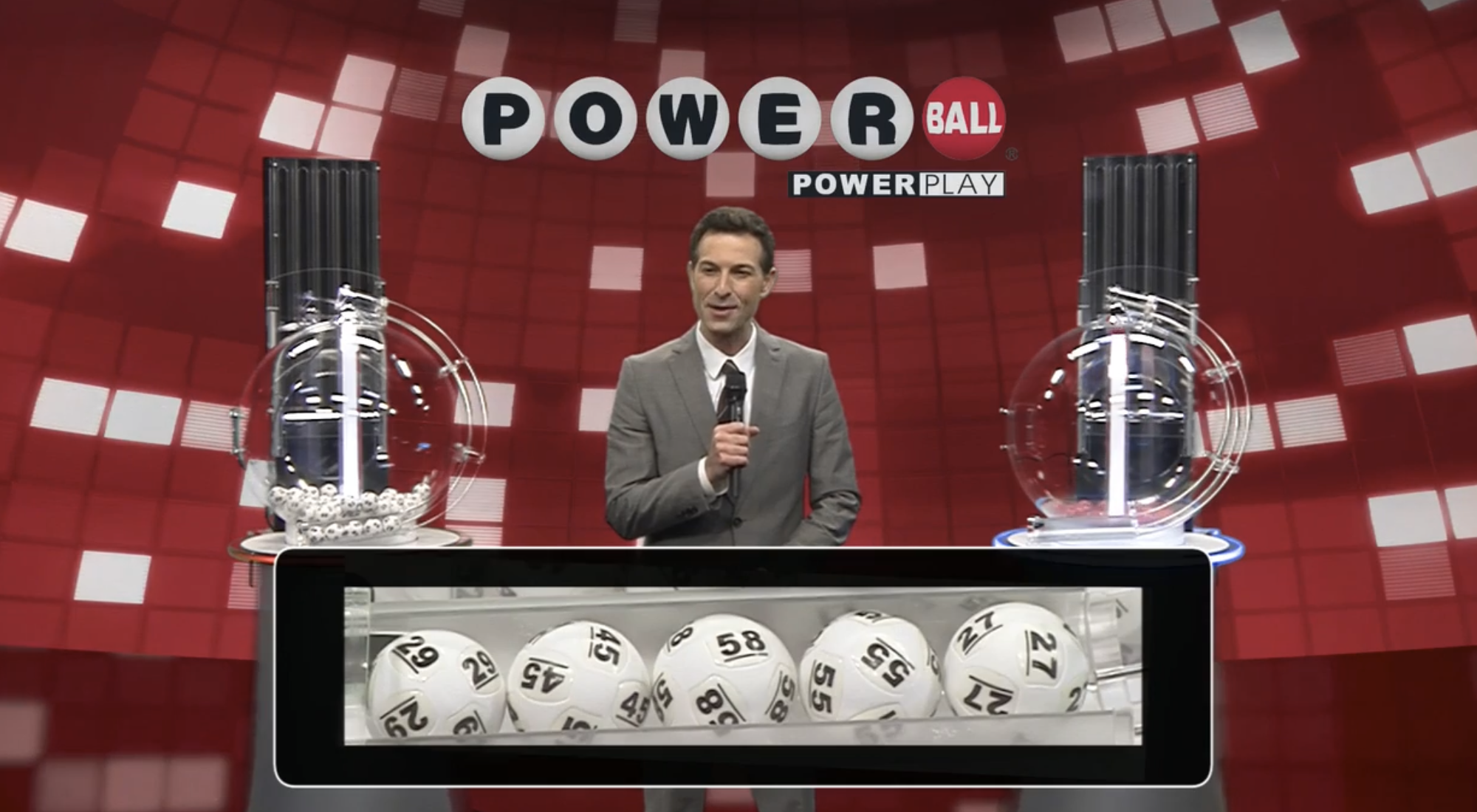 Powerball Does Not Go Out on Christmas, Monday’s Drawing Worth $416 Million

Santa Claus did not make a special trip late Saturday night to give someone a $400 Powerball jackpot. So, that means Monday’s grand prize in the multi-state lottery is worth at least $416 million.

Saturday’s Powerball drawing did not lead to a grand prize winner getting a nice Christmas jackpot. Monday’s drawing is currently worth an estimated $416 million, or almost $300 million for someone taking the cash option. (Image: Powerball)

The cash value for Monday’s drawing will be at least $299.5 million.

It’s the third time this year, the Powerball jackpot has surpassed $400 million. Saturday’s drawing was the 35th since the big prize was last claimed. On Oct. 4, the winning numbers matched a ticket purchased in California for a $699.9 million jackpot – the fifth-highest ever in the game’s history.

Powerball tickets cost $2. Lotteries in 45 states, plus the District of Columbia, Puerto Rico, and the US Virgin Islands sell tickets. The Florida Lottery’s broadcast studio hosts the draws every Monday, Wednesday, and Saturday at 10:59 pm ET.

Deadlines to purchase tickets for drawings vary by lottery. Check with your local participating lottery for more details.

To win, players must pick five numbers between 1 and 69 from one lot, and a Powerball number from 1 to 26 in a second lot. The odds of winning the jackpot are 1 in 292.2 million.

Powerball Sales Should Be Strong on Holiday

Sales figures from Saturday’s drawing were not available as of Sunday morning. However, LottoReport.com reported that Wednesday’s drawing for a $378 million jackpot generated $37.3 million in sales and $4 million in PowerPlay tickets.

The last time a drawing took place on Christmas was in 2019. That drawing, for a $183 million jackpot, generated $34.6 million in sales and $3.2 million in PowerPlays.

It would not be surprising to see Saturday’s sales approach $50 million, even if a number of retail lottery outlets were closed because of the holiday. Most convenience stores and some liquor and drug stores remained open for Christmas.

In addition, some people like to give lottery tickets away as holiday gifts. While that’s typically a scratch-off ticket, a huge jackpot might have enticed some to give Powerball tickets instead this year.

Saturdays are Powerball’s strongest sales days. The past two weeks ticket sales have surpassed $40 million as the jackpot grew to more than $300 million.

In August, the Multi-State Lottery Association, which operates Powerball, began drawings on Mondays in an effort to produce larger and faster-growing jackpots.

At the same time, Powerball also started a new “Double Play” game. In select states, players can spend an extra $1 per ticket to have their numbers eligible for a second drawing that same night.

Prizes vary somewhat. Those who match all five numbers and the Powerball get $10 million instead of the jackpot. However, those who get just the Powerball on the second drawing win $7 instead of $4.