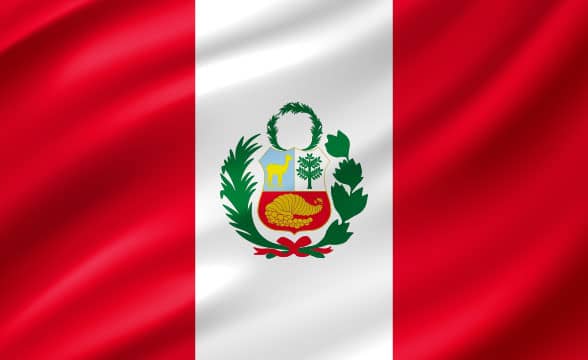 The leading content provider for the iGaming industry, Pragmatic Play, expanded its presence in South America after announcing a new content deal.

The company said on Tuesday that it inked a new content agreement with Atlantis Games, an operator in Peru. The recent agreement, described as an all-encompassing deal, will see the operator’s customers gain access to Pragmatic Play’s leading slots. As a result, Atlantis Games’ customers will have the option to access award-winning games such as Gates of Olympus. Additionally, clients of the Peruvian operator will gain access to freshly released titles such as Striking Hot 5 and Wild Hop & Drop.

What’s more, the collaboration will see the Peruvian operator tap into Pragmatic Play’s Live Casino, Virtual Sports titles and Bingo suite. In turn, the Atlantis Games’ customers will have the option to enjoy popular gameshow titles including Mega Wheel, CandyLand and Sweet Bonanza. Virtual sporting events for greyhound racing, horse racing and football are also going to be available for customers of the Peruvian operator. Last but not least, Atlantis Games’ customers will have access to Pragmatic’s bingo titles including Bingo Blast and Sweet Bonanza Bingo, among others.

Jose Jimenez at Atlantis Games acknowledged that Pragmatic Play offers high-quality products. He pointed out that the company will be excited to see the response of its users to the award-winning titles offered by the leading developer.

“Pragmatic Play’s ability to efficiently offer multiple high-quality verticals is what sets it apart from competing businesses in a congested space, and we are so excited to see our players’ responses to the products.“

Victor Arias, Pragmatic Play’s VP of Latin American operations, added that the new deal with Atlantis Games complements the company’s growth in the region. He explained that the company offers unique products that help differentiate it from its competitors. In conclusion, Arias said that Pragmatic Play is thrilled to expand its presence in the region and offer its content to more players.

“The partnership with Atlantis Games for our leading verticals is just another positive step forward for us in Latin America.“