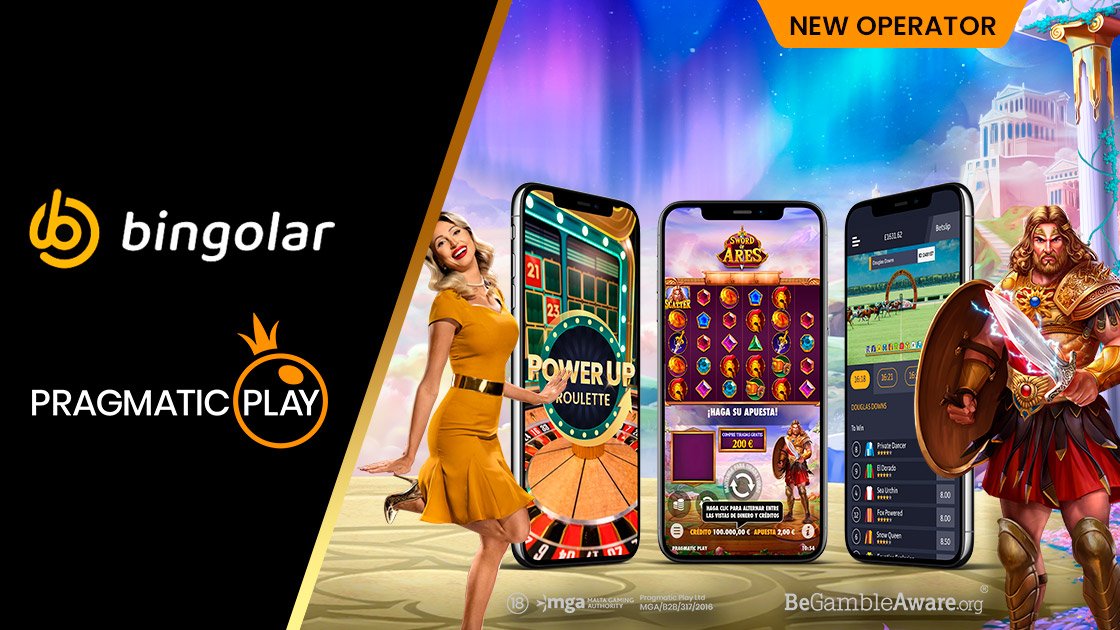 Alongside its slot vertical, the company’s catalog of Live Casino products will further support the deal, featuring a variety of titles including both casino classics and gameshow-inspired games such as Sweet Bonanza CandyLand and Mega Wheel.

Finally, the provider’s Virtual Sports content, which features a wide selection of sports including greyhound, horse, and motorcar racing, will also be included in the deal, delivering “round-the-clock, AI-led sporting entertainment.”

This agreement follows a series of recent deals that have reinforced Pragmatic Play’s credentials “as a tier-one provider in Brazil, as well as in the wider region of Latin America,” the company wrote in a press release.

Victor Arias, Vice President of Latin American Operations at Pragmatic Play, commented: “We’re thrilled to partner with Bingolar as we continue to enact our growth strategy across Brazil and the wider continent. We’re extremely proud of our multi-faceted product offering and expect it to resonate strongly with Bingolar’s customers, as the deal allows us to reach more players than ever before.”

A representative at Bingolar said: “This agreement with Pragmatic Play is a significant step for us, with the provider’s impressive reputation for providing immersive content well known amongst our customer base. Our players will soon have access to three different verticals, with each offering a unique form of entertainment, so we couldn’t be more content.”

In addition to its Latin America expansion, the company has also recently announced the growth of its footprint in North America after partnering with Ontario-based iGaming operator NorthStar Gaming.

The agreement sees the provider supply its complete portfolio of slots content to NorthStar Gaming, which operates in the Canadian province through its NorthStar Bets brand. As part of the agreement, NorthStar Bets players have access to the provider’s slot games including popular titles Sugar Rush, Gates of Olympus, and Big Bass Splash.