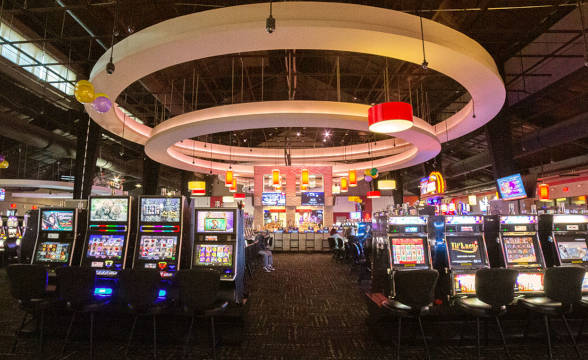 Premier Gaming Group, a Mississippi-based full-service operator and developer of gaming, entertainment and hospitality properties across the US, established the riverboat casino in 2012. It is located along the Mississippi River in Natchez. Magnolia Bluffs has roughly 500 slot machines and 14 table games and is running its own sportsbook called Playmakers. Last autumn the casino expanded and strengthened its partnership with IGT to introduce sports betting in its portfolio.

Sam Gerrity, chief operating officer of Saratoga Casino Holdings, promised to maintain the relationships, which Magnolia Bluffs had with its 158 employees and clients over the past 10 years of the riverboat casino’s operations. He added that Saratoga group was “looking forward to welcoming Magnolia Bluffs guests and team” to the family of the New York gaming company.

Preston also confirmed that Magnolia Bluffs’s workers would not be affected by the sale, and the players at the casino would hardly notice any difference.

Deal to Be Finalized in August or September

Per Tony Heidelberg, an attorney in Natchez and an executive at Magnolia Bluffs-owned Natchez Casino Opco LLC, stated that the deal would be finalized in August or September.

Magnolia Bluffs is the smallest casino among the 26 casinos in the state of Mississippi. The gaming space of the riverboat is only 16,032 square feet. In comparison, the Mississippi’s largest casino is Island View, whose gaming space measures 117,500 square feet. In addition, Magnolia Bluffs generates the smallest gross gaming revenue in the state. Mississippi’s gaming industry registered a gross gaming revenue amounting to $2.7 billion in 2021 despite the COVID-19 pandemic.