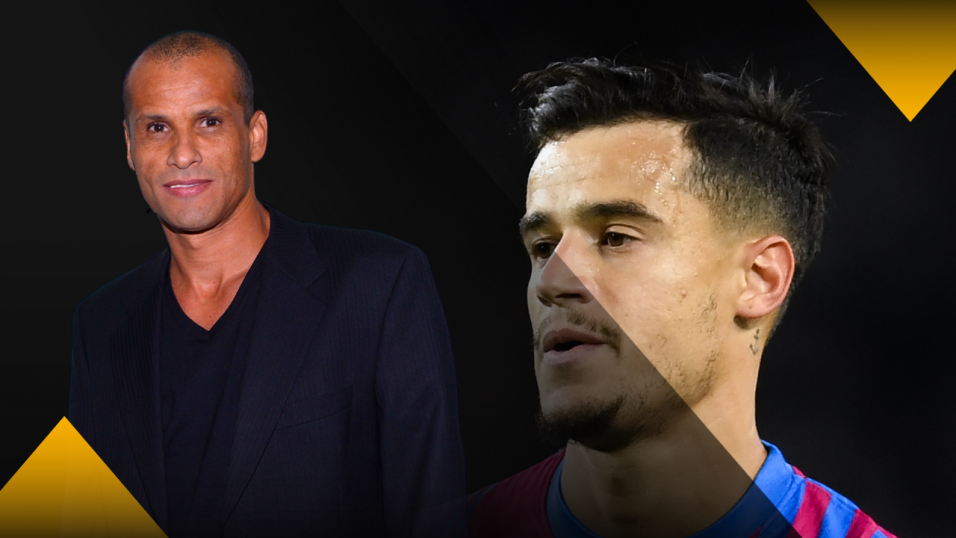 In this week’s exclusive, Rivaldo takes a look at the fortunes of three of the Premier League’s big-name Brazilians as they aim to put themselves in Tite’s World Cup plans…

“Now, he needs to try to keep up that form with his new team while taking advantage of the trust that Tite is putting in him in the Brazilian national team, and try to establish himself again with the green and yellow shirt in time for the World Cup.”

Big chance for Raphina to become a regular

Raphinha is today an unanimous name in the Brazilian team and he can take advantage of the next World Cup Qualifiers to establish himself in the main squad.

With great performances and many shots on goal in the Premier League, Raphinha is today a player who represents a lot of danger to his opponents and, for sure, will be an important option for Tite in the qualifiers.

I see these two matches as great opportunities for Raphinha to establish himself in the starting lineup, and thus, be able to dream of starting in the Qatar World Cup.

Philippe Coutinho‘s debut in an Aston Villa shirt was very important for his confidence. After all the pressure that the striker felt for not being able to establish himself at Barcelona, debuting with a goal and an assist in a few minutes will certainly give him a lot of confidence and motivate him for the future..

Now, he needs to try to keep up that form with his new team while taking advantage of the trust that Tite is putting in him in the Brazilian national team, and try to establish himself again with the green and yellow shirt in time for the World Cup.

A move to Barcelona would make sense for Firmino

Although he already plays for a big European club, I am sure that any player dreams of playing for a club like Barcelona, ​​and Roberto Firmino should be no different, especially in the current situation where he has been playing less at Liverpool.

Arriving at Barcelona and establishing himself as one of the stars of the team would be great for Firmino.

And that could enable him to be called up again for Brazil in a World Cup year. So, I see this transfer as very possible and it could benefit all parties given the current situation.

Liverpool will be able to receive some money and get him of their wage bill while Barcelona can bring in a great striker for a reasonable price. The player himself can arrive in a team where he will be one of the main players and return to being an option in the Brazilian national team ahead of the World Cup.