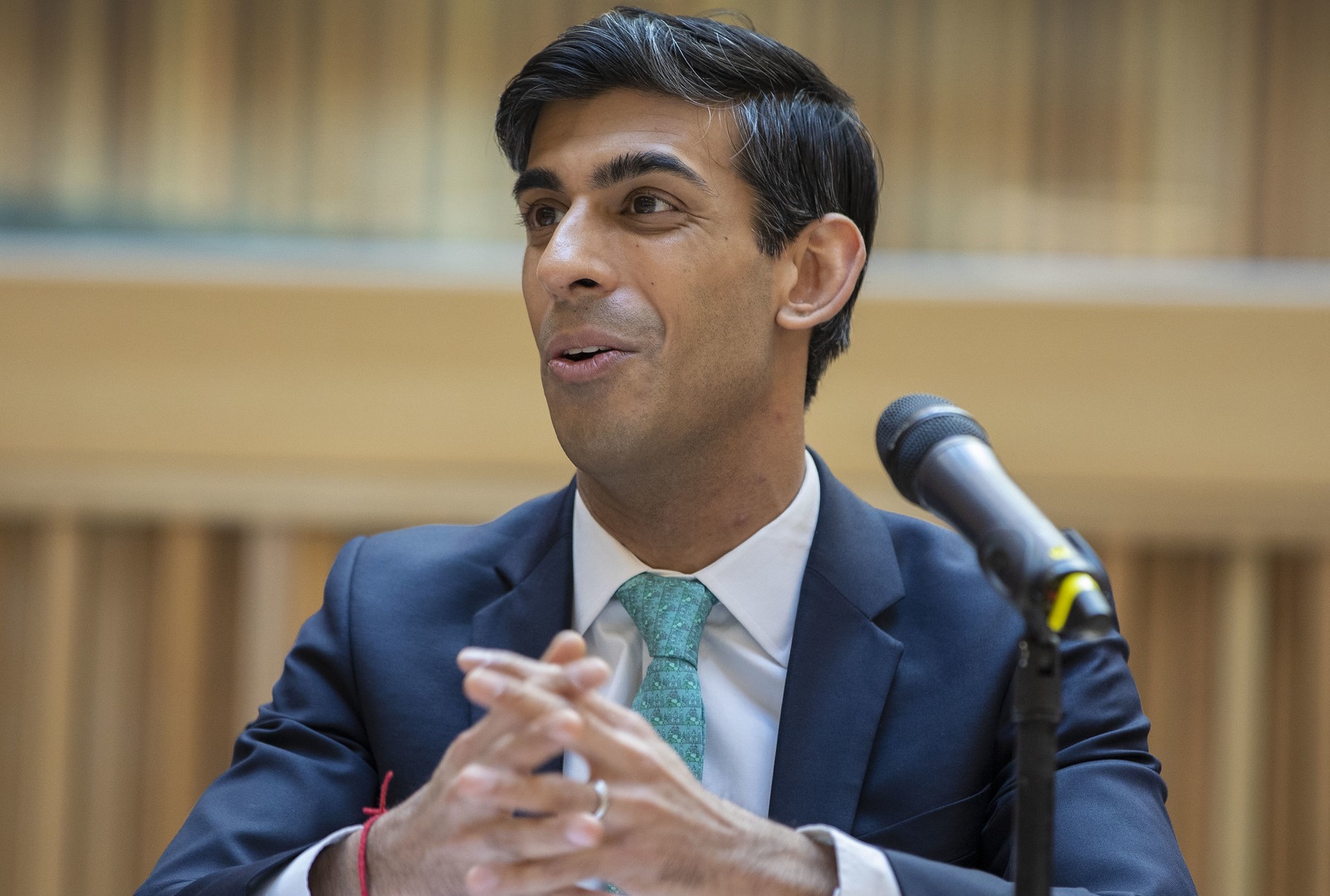 Will new UK Prime Minister Rishi Sunak be a good bet for the gambling industry or is he going to double down on restrictive reforms? That’s the question some are asking following Sunak’s official appointment to the post on Tuesday.

Sunak officially became prime minister on October 25. His appointment followed the resignation of Liz Truss, who led the UK’s parliament for only 50 days.

While Sunak has more pressing issues to address right now, reforming the UK Gambling Act is something he’ll have to tackle in the near future. The prime minister has yet to announce his intention but, based on his previous record, it seems he’s in favor of a liberal approach toward gambling regulations.

Sunak, a former investment banker who’s now worth an estimated $800 million, previously served as a Chancellor of the Exchequer. During that time, he expressed concerns that restrictive gambling reforms could hurt the horse racing industry.

Sunak expressed his opinions in a letter he wrote to the then UK Secretary of State for Digital, Culture, Media and Sport, Nadine Dorries, in March 2022. Although the contents of his letter weren’t published, a reporter for the Sunday Times, Sabah Meddings, was privy to it.

Meddings wrote that Sunak “sought to intervene” in the review of UK gambling laws. We also know that Sunak promised to raise “specific questions” with Dorries on behalf of John Sanderson, managing director of Catterick racecourse.

Sanderson also sent his own letter to Dorries saying that UK gambling reforms could cost the racing industry £60 million ($69 million) a year. The main concern for Sanderson and, by implication, Sunak, was (and still is) that tougher affordability checks would reduce betting activity.

While there are arguments on both sides with regard to the merits of affordability checks, it has become a contentious issue among industry insiders. David Whyte, a gambling industry specialist with law firm Harris Hagan, told the Racing Post in July 2022 that intrusive checks are “damaging the industry.”

Many of the UK’s leading operators are already requesting these documents, even though the new UK gambling reforms haven’t been published. Whyte believes this is problematic. Moreover, he believes the Gambling Commission doesn’t have the right to mandate such checks from its licensees.

“We do not believe Gambling Commission has a legislative mandate for imposing such an infringement on the personal liberties of the overwhelming majority of betting customers who enjoy their gambling and display no indicators of being at risk of harm,” Whyte told the Racing Post.

Sunak may or may not agree with Whyte’s view, but he’ll have to take a stance at some point. Efforts to make UK gambling laws “fit for the digital age” started in December 2020. The review was due to finish in 2021 and new laws were scheduled to be published soon after.

Sunak knows how to play poker

Due to internal delays and COVID-19, the government has pushed back the reforms on multiple occasions. Most recently, new UK gambling laws were put on the back burner after Boris Johnson was displaced as prime minister.

That episode left the UK government in a state of disarray and led to a proverbial game of musical chairs in 10 Downing Street. Liz Truss came and went. Now, Sunak is in charge, which means he has overall responsibility for the Gambling Act reform.

His previous letter regarding the racing industry suggests he may opt for a light touch. We also know he’s a poker player. An article by Isabel Oakeshott in The Sun newspaper said that Sunak used to play poker when he was at business school in Silicon Valley.

Although it was little more than a few $20 home games, it’s another indication that Sunak has an appreciation of gambling in certain forms. The question now is whether or not Sunak’s previous actions will have a positive impact on the UK gambling industry’s future.