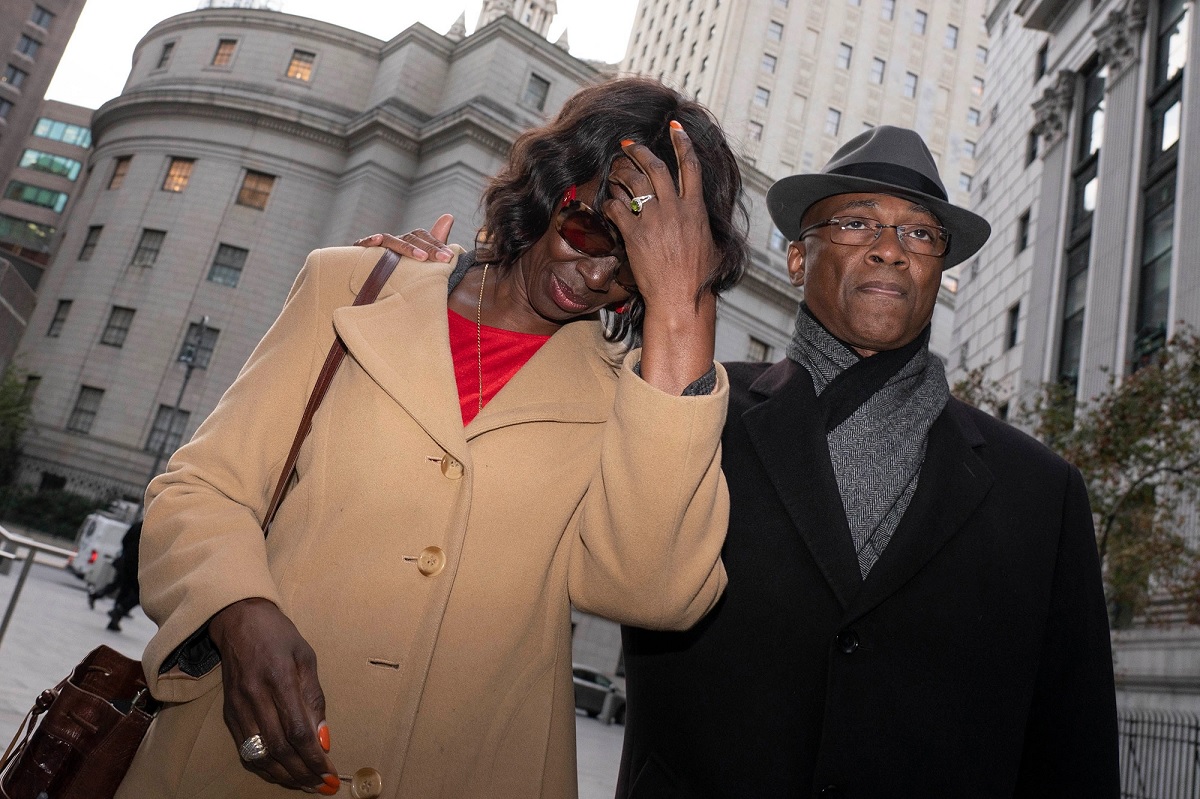 A former New York Supreme Court judge who helped cover up the embezzlement of $10 million from a non-profit credit union by its drug-fueled, gambling-addicted ex-CEO is heading to prison for 15 months.

Former New York State judge Sylvia Ash attending a hearing at a Manhattan courtroom in November 2019. On this occasion, she did not get to bang the gavel. (Image: Steven Hirsch/New York Post)

Sylvia Ash, 64, was convicted in December of obstructing justice, conspiracy, and lying to a federal agent. This was to protect Kam Wong, who, until 2018, headed up the non-profit Municipal Credit Union (MCU), according to federal prosecutors.

The MCU is New York City’s oldest credit union, providing banking services to almost 600,000 municipal workers. The union’s earnings are supposed to be directed back to its members in the form of more favorable rates, with fewer and lower fees for products and services.

But from 2007 until his arrest in 2018, prosecutors said Wong bilked the MCU out of millions. That was to fund a crazed drug and gambling habit that saw him spend $5.5 million on lottery tickets while necking a daily cocktail of “judgment suppressing opiates.”

Wong would down hydrocodone pills with a bottle of codeine-laced syrup at his desk at MCU, according to prosecutors. One FBI agent who surveilled Wong testified that he would spend “hours” in a store on weekends buying lottery tickets.

In exchange, Wong agreed to funnel hundreds of thousands of dollars to a company controlled by Guagliardo in violation of the credit union’s conflict of interest policy.

Wong is currently serving a 66-month prison term after pleading guilty in 2019 to embezzlement from a federally insured credit union. Guagliardo was sentenced to 27 months in July 2020.

Ash served as chair of the MCU Board of Directors while she was a sitting state judge. This allowed her to take “repeated steps, over multiple months, to seek to obstruct the federal criminal investigation into misconduct at MCU” during that period, prosecutors claimed.

Ash agreed to do so with the now imprisoned former CEO of the credit union, who provided her with a steady stream of benefits from MCU, including after she was directed to resign from MCU’s board,” they said.

Before meeting federal agents, Ash wiped a cellphone that had been given to her by Wong. Nevertheless, investigators were able to retrieve incriminating texts from the device.

US District Judge Lewis Kaplan said Ash’s crimes “struck at the heart of the criminal-justice system.”