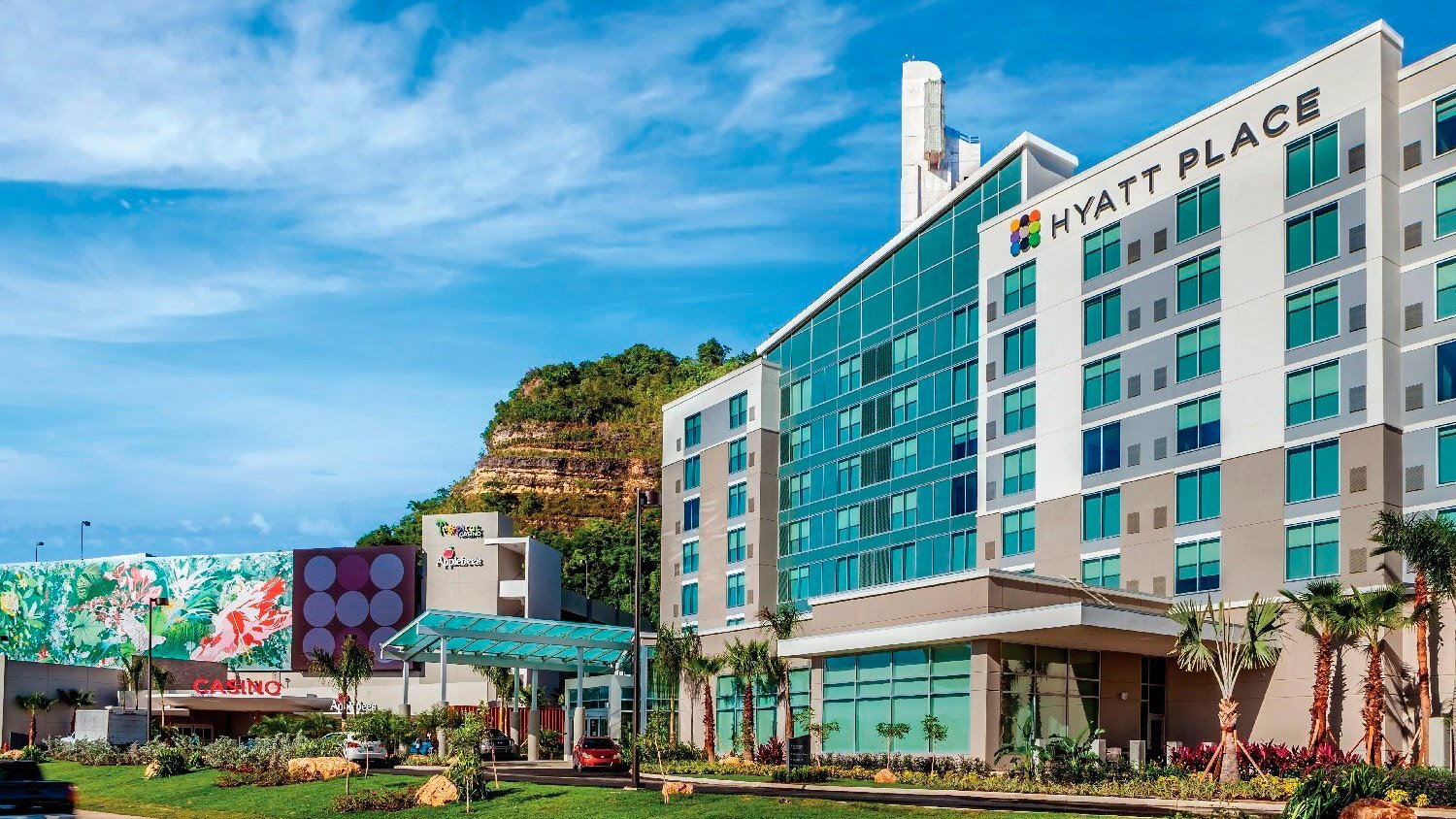 Casinos and horse racing agencies in Puerto Rico have resumed operations after the interruption caused by the floods and the lack of electric service due to the effects of Hurricane Fiona.

The president of the Casino Committee of the Puerto Rico Hotel and Tourism Association, Miguel Vega, and Ismael Vega, general manager of Casino Metro in San Juan, assured that the sector is now receiving both residents of the island and a large number of tourists as normal. “We have resumed operations since last Tuesday at noon, and everything is back to normal. The flow of visitors is similar to what it was before the hurricane,” said the president of the Committee.

The same is happening in the horse racing agencies, although the plays decreased between 20% and 25% since the system was restored, a percentage very similar to the number of horse racing agencies that are still closed due to structural damage or lack of electric power. “As the days have passed, both gaming and horse racing agencies have been gradually recovering,” said Jaime Rivera Emmanuelli, executive director of the Puerto Rico Gaming Commission (CJGPR).

According to the official, the Camarero Racetrack resumed its operations on Tuesday, September 20, and resumed racing activities on Thursday, September 22. By that date, there were already 350 horse racing agencies reconnected to the Government’s centralized information system, out of a total of 480 certified by the Commission that is operating on a regular basis. But about 130 have not been able to resume operations.

“As water and electricity services have been restored, more horse racing agencies are resuming operations. As of today, there are 404 agencies in operation, and 76 are in the process of reopening to the public,” informed Juan Carlos Santaella, director of the Commission’s Equestrian Office.

The official referred to the agencies in the areas affected by the hurricane in the municipalities of Ponce, Coamo, San Germán, Humacao, Guayanilla, Juana Díaz, Cayey, Santa Isabel, Cidra, Utuado, Lajas, and Aguas Buenas.

For his part, Rivera Emmanuelli highlighted the importance of the horse racing and gaming industry for the development of the island as well as to help reactivate the local economies in the municipalities that suffered the most severe damages.

“These are businesses that complement the environments of commercial areas and from which, in turn, other businesses are nurtured. Therefore, their return is vital for Puerto Rico’s recovery and the strengthening of the industry,” said the CJGPR director.

It should be noted that horse racing agencies and businesses authorized to operate gaming machines that were affected by Hurricane Fiona may apply for emergency incentives for SMEs offered by the Department of Economic Development (DDEC). The program benefits cover property damage, loss of income, and expenses incurred to restart operations.

Any SME that has generated less than $1,500,000 in the last tax years, regardless of the number of employees, qualifies for the incentive.

To advance the process, applicants must submit the form, available online or at the department; photos and detailed evidence of the damages suffered; the merchant registration and tax returns for the last three years. The CJGPR executive director said he is aware of the impact of the hurricane on micro, small and medium-sized businesses, so he urged them to apply for the incentive program through the DDEC representative who will be present at the Gaming Commission to help merchants coordinate and complete the application process for the available aid.