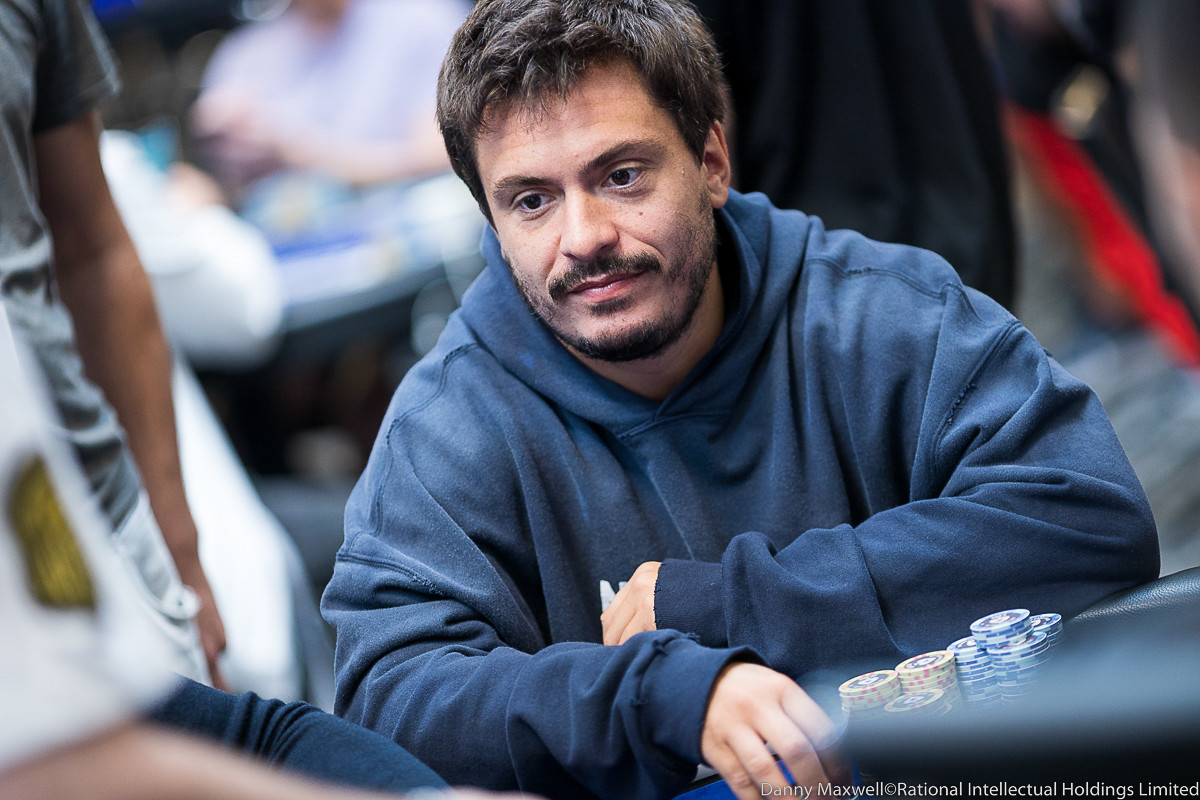 Ramiro Petrone captured his second GGPoker Super MILLON$ title exactly one year after bagging his first. Petrone’s first Super MILLION$ win came with a $267,285 prize, this second victory came with a payout weighing in at $339,445. The Uruguayan denied Artur Martirosian what would have been a record sixth victory in GGPoker’s weekly $10,300 high roller event.

David Coleman‘s time at the final table was limited because he was the first player heading to the rail, around 40-minutes after the final table’s action commenced. Petrone raised to 126,000 during the 30,000/60,000/7,500a level, and Coleman defended his big blind with a call. Coleman check-called a 90,000 bet on the deuce-trey-deuce flop, which showed two diamonds. The turn was the ten of diamonds, and Coleman check-called a 127,080 vet. The seven of diamonds river saw Coleman check then call off his 503,448 stack when Petrone set him all-in. Coleman showed eight-sox of diamonds, but Petrone had him beaten with his pocket kings, with the king of diamonds.

Start of the day short stack Christian Rudolph was the next player heading out of the door. Rudolph raised to 360,000, leaving himself 2.5 big blinds behind, with king-queen before calling off his stack when Rodrigo Selouan three-bet with pocket jacks. The jacks held and suddenly the final table had lost two players over the course of a couple of hands.

Seventh place and the final five-figure score of the evening went to Mark Radoja. The action folded to Andras Nemeth in the small blind and he open-shoved with what turned out to be ace-queen. Radoja called off his last nine big blinds with the inferior ace-trey and couldn’t get there.

Despite winning Radoja’s stack, Nemeth was the next player finding himself spectating the Super MILLION$ final table instead of competing in it. Where ace-queen was good for Nemeth in his elimination of Radoja, it lost to the dominated ace-nine in Martirosian’s hand courtesy of a mine on the flop.

Rayan “Beriuzy” Chamas of Team GGPoker fame, saw his tournament end in a fifth-place finish worth $128,298. Chamas had managed to double through Martirosian then Petrone, but it was not a case of third time’s a charm. Chamas got aggressive with ace-five of hearts, and ultimately found his 17 big blind stack into the middle against Martirosian’s pocket queens. Chamas spiked an ace, but Martirosian flopped a set to bust Chamas and send his stack north of 12 million chips.

Four-handed play ended when “Serggey9591” crashed out in unfortunate circumstances. Serggey9591 open-shoved fo ten big blinds from the small blind with king-four, and Petrone snap-called with pocket aces, which held to reduce the player count by one.

Heads-up was set a short time later when Selouan bowed out in third. Selouan’s ace-king was better than the queen-jack of Petrone preflop, on the ace-high flop, and on the king turn. However, a ten on the river gifted Petrone a Broadway straight and Selouan simply could not fold for a less-than-pot-sized bet.

Martirosian had more than 11.2 million chips compared to the 5.4 million of Petrone. Petrone won the first couple of meaningful pots before a cooler hand ended the tournament. All the chips went into the middle on the trey-eight-eight-king-deuce board, Martirosian with eight-six and Petrone holding nine-eight. Martirosian busted in second place, leaving Petrone to bag his second Super MILLION$ champion.