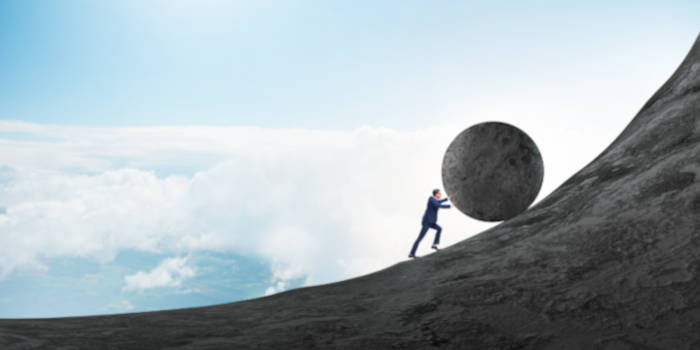 The company acknowledged the impact of the increase in the cost of living, which was evident in its UK-facing operations. Releasing its latest report, Rank Group acknowledged that in the five months ended November 30 this year, net gaming revenue (NGR) was up by only 1%, when compared to the same period in 2021.

The company said that year-over-year comparison showed a decline in NGR for Grosvenor venues, which was partially offset by growth reported for Enracha, Mecca venues and online gambling operations. Rank Group said that Grosvenor venues’ trading improved slightly, but overall, in Q2, performance was below expectations.

This resulted in a weekly average NGR of £5.8 million ($7.1 million), which was slightly better than the results reported for Q1. Although the company expected further improvement for its Grosvenor venues, it said that “this improvement has not yet materialized, driven by lower customer spend per visit.” In contrast to the decline in NGR for Grosvenor venues, Rank Group’s digital operations reported strong growth. The company acknowledged its NGR for the digital segment increased by 11%.

“Whilst there has been some improvement in Grosvenor’s trading over the last few weeks, trading in Q2 has been weaker than expected, with weekly average NGR of £5.8m being only marginally ahead of the levels seen in Q1,“

reads a statement released by the Rank Group

The Company Plans to Invest and Deliver Long-Term Growth

John O’Reilly, Rank Group’s chief executive, said that its UK venues have felt the impact of the decrease in disposable income and shrink in customer spending per visit. What’s more, he explained that the company expects those challenges to continue to impact its recovery. Still, O’Reilly said that Rank Group has “implemented a series of measures to deliver incremental cost savings and to drive revenues.”

“Weak consumer confidence and pressure on disposable income is resulting in a tougher than expected trading environment for our UK venues businesses, particularly in Grosvenor where we are seeing customers spending less per visit.“

Focusing on the future, Rank Group’s chief executive added that the company remains committed to continue investing in solutions and initiatives that will help with the long-term recovery. According to O’Reilly, on the way to long-term growth and recovery, the company plans to introduce new products, extend offerings and implement improvements for its venues. Finally, he acknowledged that improvements via digital channels will also play an important role in the future of the company.