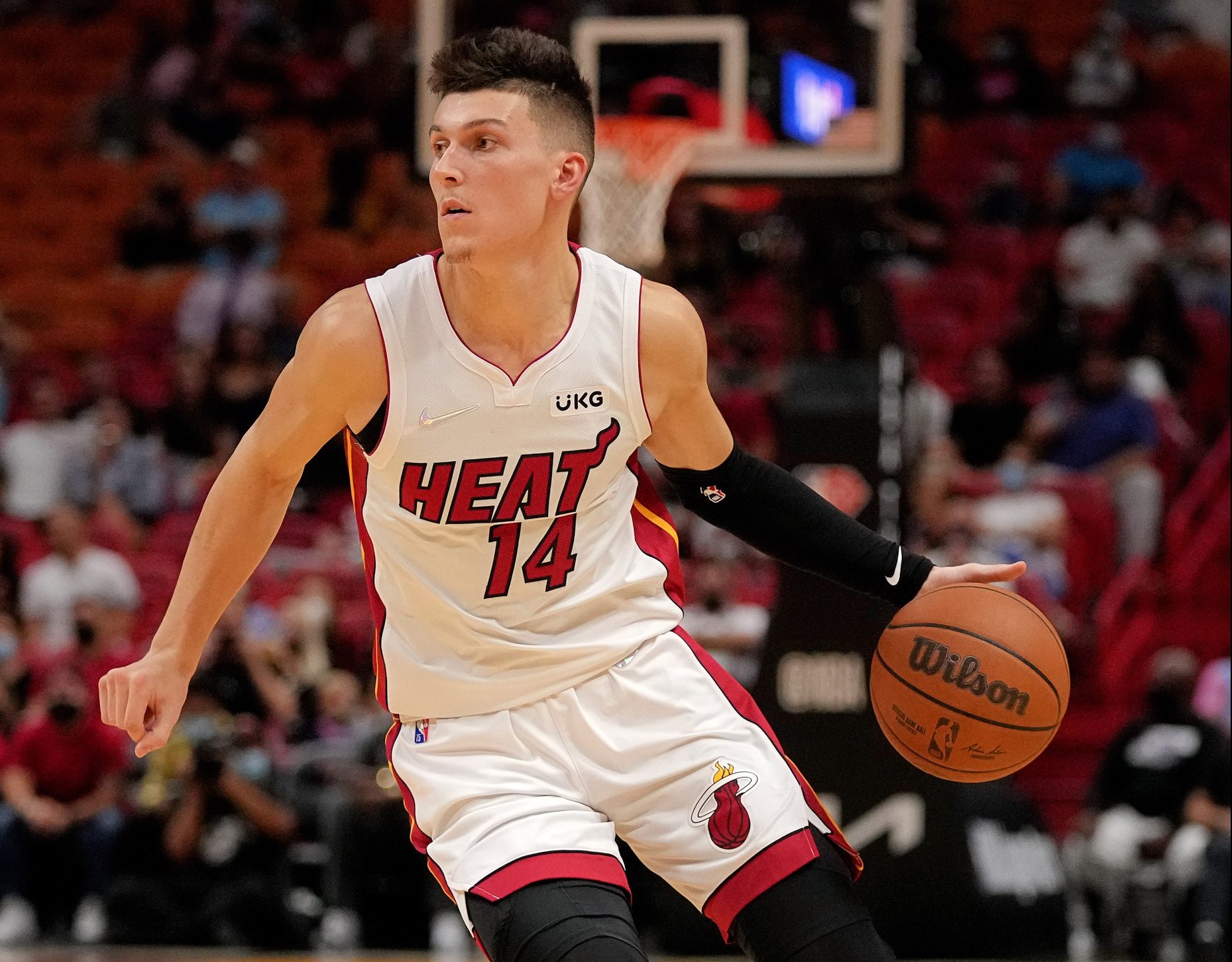 We are just about to the NBA All-Star break which marks – kind of – the midpoint of the 2021-22 season. There have been some surprises. A mere three games separate sixth place from first in the East and the sixth-place team – Brooklyn – is one of the favorites to win an NBA title. In the West, Phoenix is on another tear. Their current winning streak is 11 games and they have had one of 18 already this season.

Bettors are taking note of Memphis, Oklahoma City, Cleveland. All three have cover percentages higher than 62 percent. Totals bettors have also seen some surprises…like last week. It appears scoring may be on the rise, but will it continue?

What’s real interesting is the huge increase in scoring. Points scored per game in the week ending Jan. 9 averaged an even 220. The next two weeks, the average points per game were 218.7 and 217.5. Last week, that total rose dramatically to 224.8. What happened?

Two things may have contributed to this rise in total points. One is players are getting healthier and fewer of them are in health and safety protocols. The other reason is that there were some serious matchups of high-powered offenses. Charlotte, the NBA’s top-scoring team (114.5 ppg), put a whooping on Indiana 158-126. There were seven games during the week that totaled more than 240 points, including a triple-overtime thriller between Miami and Toronto that ended 124-120.

Charlotte, Utah, Phoenix, Memphis, and Minnesota are the top five scoring teams in the NBA. That does not, however, mean you automatically bet Overs in games they play. Of the five teams, only the Hornets are among the top five teams with the highest-scoring games.

Most Recent Over Trends

Prior to this week’s games, the Over was 5-0 in the Heat’s last five games. Miami games typically have low totals because of their defense and slower pace, but the Heat is actually the best Over team in the NBA (31-18-1).

Minnesota is first in the NBA in offensive rating and second in pace in their last 12 games. The Over is 10-2 in those games. The Over is also 20-6 in Minnesota’s road games this year and the Timberwolves have the third-best Over record (29-21) in the league.

Boston had the NBA’s best defensive rating in January. They were also 29th in pace. As a result, the Under is 6-0-1 in the Celtics last seven games.

It’s a similar situation in Phoenix where the Suns continue to win despite not having C Deandre Ayton in the lineup. Bismack Biyombo has stepped in nicely, but the Suns have slowed things down with him on the court. That has resulted in a 7-3 record to the Under in the Suns last ten games.

The team with the best Under record (17-34 O/U) is Dallas, which surprisingly has gone 4-0 to the Over in its last four games.