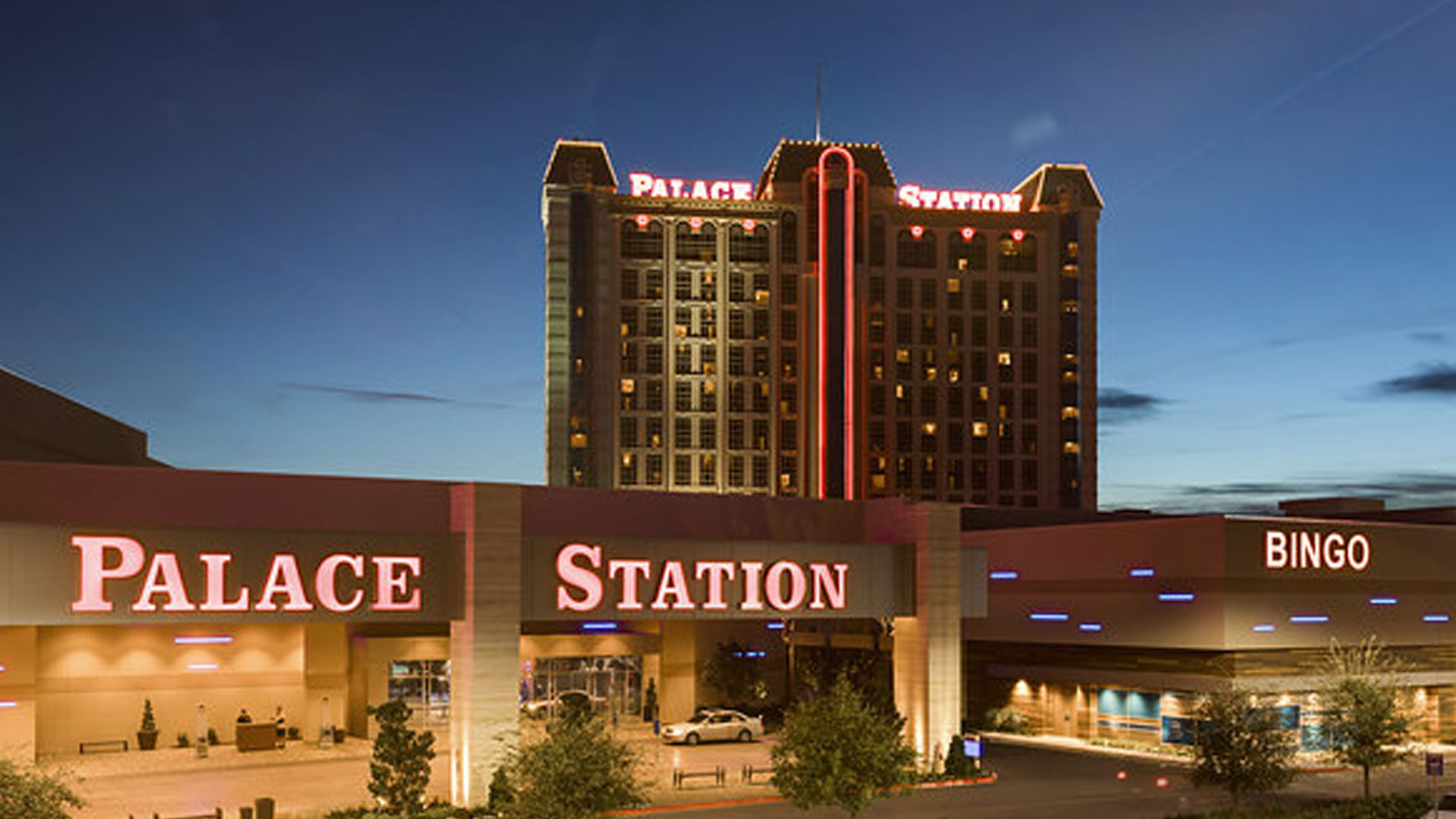 Red Rock Resorts’ (NASDAQ:RRR) is adding to its vast holdings of Las Vegas property, today announcing it acquired 126 acres south of the Strip for $172 million.

The parent company of Station Casinos didn’t specify plans for the land, which is near a tract the company owns at Cactus Avenue and Las Vegas Boulevard. But the newly purchased acres could be ideal for a gaming venue.

We are excited about the potential of this site as a local and regional destination casino resort. The larger acreage parcel allows the Company greater flexibility in master planning to take maximum advantage of the future development. We look forward to sharing our plans in the future,” according to a statement issued by the gaming company to local media.

Prior to today’s announcement, Red Rock “owned approximately 428 acres in Las Vegas and Reno,” more than 300 of which are in the Las Vegas Valley, according to its corporate web site.

Those properties, which sit on a combined 107.5 acres, were shuttered since the early days of the coronavirus crisis. After the casinos are razed, Red Rock will sell the land. The gaming deeds will be pulled from the properties, meaning new casinos won’t replace the ones being torn down.

With those properties having been closed for more than two years, many former patrons migrated to other Station casinos. That indicates there are economic benefits for the operator in permanently shuttering the establishments.

Some analysts say there are margin benefits in store for Red Rock by selling Fiesta Henderson, Fiesta Rancho, and Texas Station, and the sales could free up capital for other projects.

Speaking of Other Projects…

It remains to be seen how Red Rock will proceed with the newly acquired 126 acres in Las Vegas. But the company has plenty of other irons in the fire in its home market.

It’s in discussions with the city of North Las Vegas for a new gaming venue that could be located several miles from some properties operated by competitor Boyd Gaming. The company also recently broke ground on the $750 million Durango project in Southwest Las Vegas, and a new Wildfire Casino in downtown.

Those projects are aimed at capture more of the burgeoning Las Vegas locals market — an objective the newly purchased land could also be directed toward.