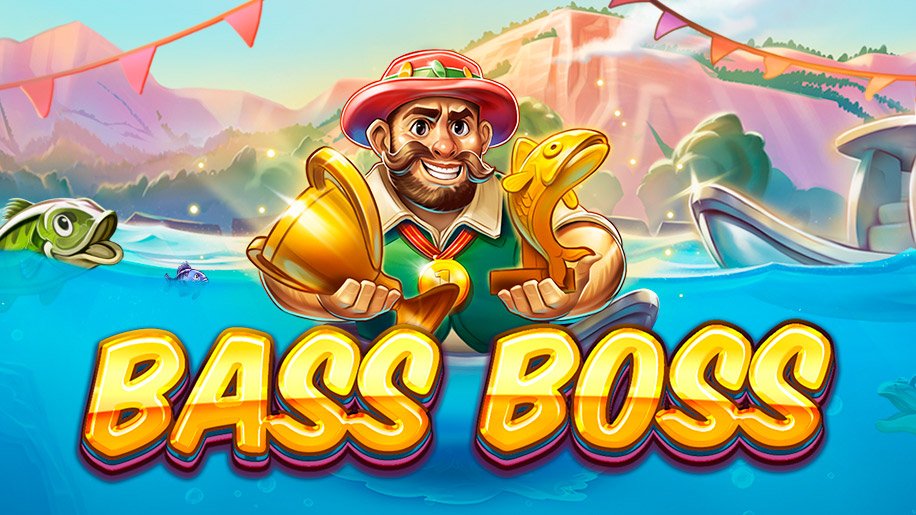 Gaming provider Red Tiger announced Thursday it has launched a new fishing-themed slot game named Bass Boss, which “peppers the excitement to an otherwise mellow activity.” Players can now access the game “and cast their lines in the deep blue waters, hoping for the big catch: Instant Win cash prizes.”

Bass Boss is a high volatility, feature-packed game of 5 reels and 4 rows, the Evolution brand explained. Fish symbols hold a monetary value each, which will add to the prizes of win lines. The Catch feature will hook Fish symbols landing on the reel in the same row as the bait; Bass Boss will reel in some Instant Win cash prizes. Additionally, random Multipliers of 2x, 3x, 5x, and 10x may apply to the floater of the improved bait, even during the normal game, increasing prizes.

Bait that hook, take home the trophy and become the King Fisher in @RedTigerGaming’s #BassBoss! What are you baiting for? Reel in fish-themed prizes today!🎣
Demo🐟 👉https://t.co/gu3O6iadZn
PR🐠 👉https://t.co/IL84R4H2FN#OutNow #CatchofTheDay #BigFish
🔞https://t.co/xJTqWMsqWu pic.twitter.com/4s931DxbNM

“This slot is an angler who takes their job seriously and is ready to enter (and win) any fishing contest,” the company wrote. If three or more Contest Spins scatter symbols float onto the reels, the Bonus Round delivers Free Spins.

Players can track their loot in the progress bar. For every eight fish caught, the player is awarded ten more contest spins, which can add up to 40, thanks to the maximum of four retriggers.

James Jones, Head of Business Development at Evolution, said: “Bass Boss is a slot game that adds excitement to an angler’s life thanks to the Improved Bait mechanic. Players can now bait that hook, feel that bite and reel in some real, Instant Wins in the form of cash prizes. Bass Boss is a catchy slot game and a splash of fun!”