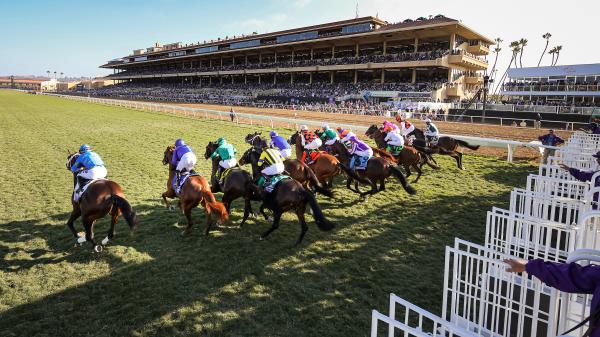 FanDuel plans to rebrand the popular horse racing channel TVG into a 24/7 “watch and wager” television network in September 2022, according to a report on legalsportsreport.com.

The network, named FanDuel TV, will expand its coverage to include sports betting, shifting away from horse racing content on the main TVG channel during the overnight and morning hours. According to the report, potential morning shows could feature hosts from The Ringer (a content partner with FanDuel), Pat McAfee, and Kay Adams, formerly of NFL Network’s “Good Morning Football.”

During late morning, afternoon, and evening hours, the network plans to mix live horse racing with cut-ins and updates from FanDuel talent, according to the report.

In addition to rebranding TVG as FanDuel TV, the TVG2 channel will be renamed FanDuel Racing. The TVG OTT (over-the-top) app will be named FanDuel +, and the TVG horse betting app and website will remain unchanged.

According to legalsportsreport.com, plans for rebranding were still in early stages and a FanDuel spokesperson said there were still “lots of moving parts” before the deal is officially announced.

FanDuel announced Wednesday that current Chief Media Officer Mike Raffensberger had been appointed to a new position of chief commercial officer and will be responsible for overseeing FanDuel’s programming assets, including TVG.

FanDuel’s parent company Flutter acquired TVG for $50 million in 2009. The network reaches over 60 million homes in the U.S. through the channels TVG and TVG2, and its betting platform is available in 34 states.