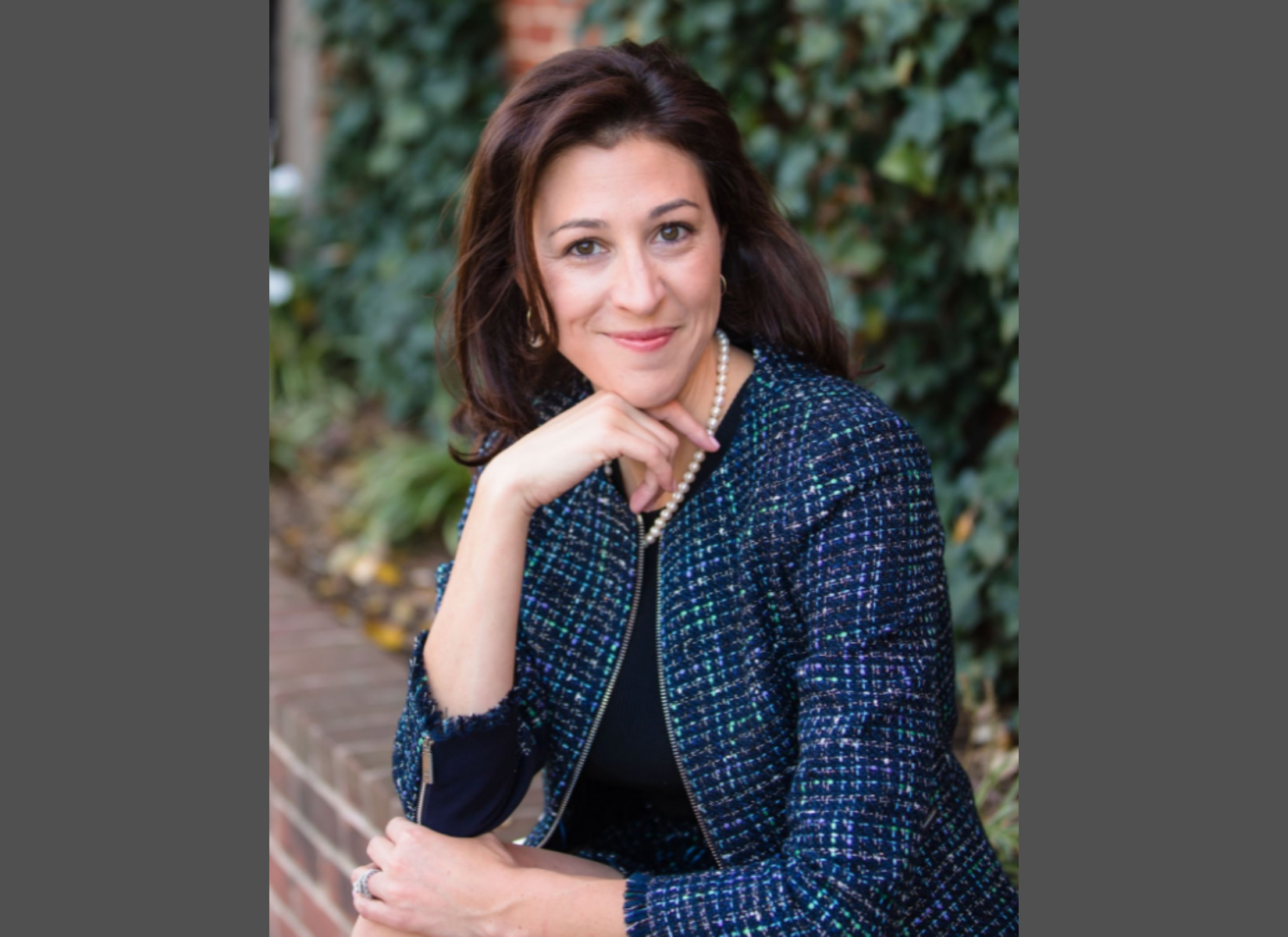 One of the country’s top advocates for responsible gaming is hanging out her own shingle.

This past week, Brianne Doura-Schawohl announced she was starting a consulting firm with a focus on promoting responsible gaming policies. The firm will handle both government and industry relations, including the promotion of legislation and regulations as well as public health policies and grassroots efforts.

The COVID-19 pandemic and its effects on problem gambling was a major impetus for her decision.

Federal and state governments have devoted little resources to the research, prevention, and providing treatment to people grappling with gambling problems despite the massive expansion of sports wagering and online betting,” Doura-Schawohl said in a statement. “The gaming industry is at an inflection point and I’d like to be able to say that I did everything I could to change it for the better.”

While Doura-Schawohl Consulting will be based in the DC Beltway, she added in her statement that the firm will work globally.

Doura-Schawohl has more than a decade of experience with firms and organizations that seek to reduce gambling harm.

After serving as the director of policy and communications for the Massachusetts Council on Compulsive Gambling, she then served as the legislative director for the National Council on Problem Gambling (NCPG). In September 2020, she joined EPIC Risk Management as its vice president for US policy and strategic development.

Last year, the National Institute of Lobbying and Ethics listed Doura-Schawohl as a Top Lobbyist in 2021. The institute made its list based on nominations from congressional members, congressional staff, lobbyists’ clientele, and others in the industry. Nominations were judged based on their legislative success, ability to push innovation, reputation, and community service.

Both EPIC and NCPG have retained her firm’s services.

“Brianne is one of the most passionate, professional, hardworking and knowledgeable advocates in the gambling field,” NCPG Executive Director Keith Whyte said in a testimonial on the consulting firm’s website. “She has an unparalleled grasp of gambling addiction and responsible gambling issues and unprecedented range of experience from Congress and the Executive Branch to state, tribal and local level. We are extremely pleased to be an initial client of the firm.”

What is Problem Gambling

Both men and women can become problem gamblers, and people may begin experiencing issues with gambling when they are children.

According to NCPG, about 1 percent of American adults – or about 2 million – annually meet the criteria to be identified as having a severe problem. Up to 6 million more may have what would be diagnosed having a mild or moderate disorder. The APA estimates that only 1-in-10 with a disorder will seek treatment.

The Council estimates problem gambling has an annual economic cost of $7 billion, which includes spending on law enforcement and healthcare. That figure also considers such factors as job losses and bankruptcy filings.