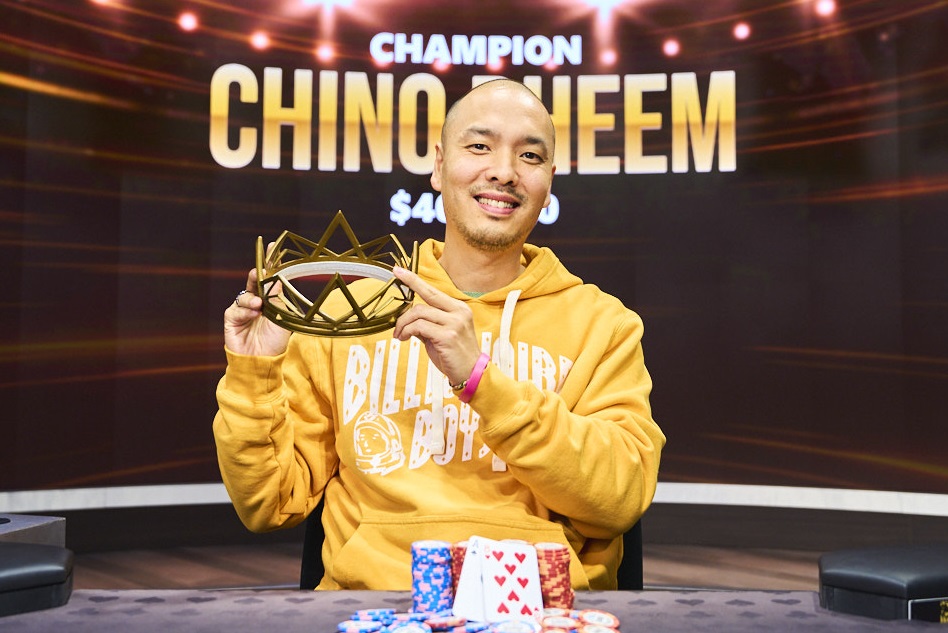 Chino Rheem tops this week’s list of Big Winners and he only had to beat five players to bank $400,000. Those types of wins don’t come around every day, but having the opportunity to play in an invite-only heads-up event is one of the perks top pros get from time to time. For those just outside of poker’s upper echelons, there are still opportunities aplenty, and the rest of this week’s Big Winners prove that. To see how Rheem, Steve O’Dwyer, and others made their marks on the tournament circuit, scroll down for CardsChat’s Big Winners of the Week ending April 24.

Rheem has a habit of showing up and winning when it counts, as he proved again on Saturday. After two days of knockout action in PokerGo’s first-ever Heads-Up Showdown, Rheem defeated Darren Elias in the final duel. The $25K event attracted 32 of the world’s best players, and Rheem booked his place in the finale after beating Nick Schulman, Jeremey Ausmus, Bill Klein, and Isaac Kempton. It took Rheem just under two hours to close out the event against Elias. 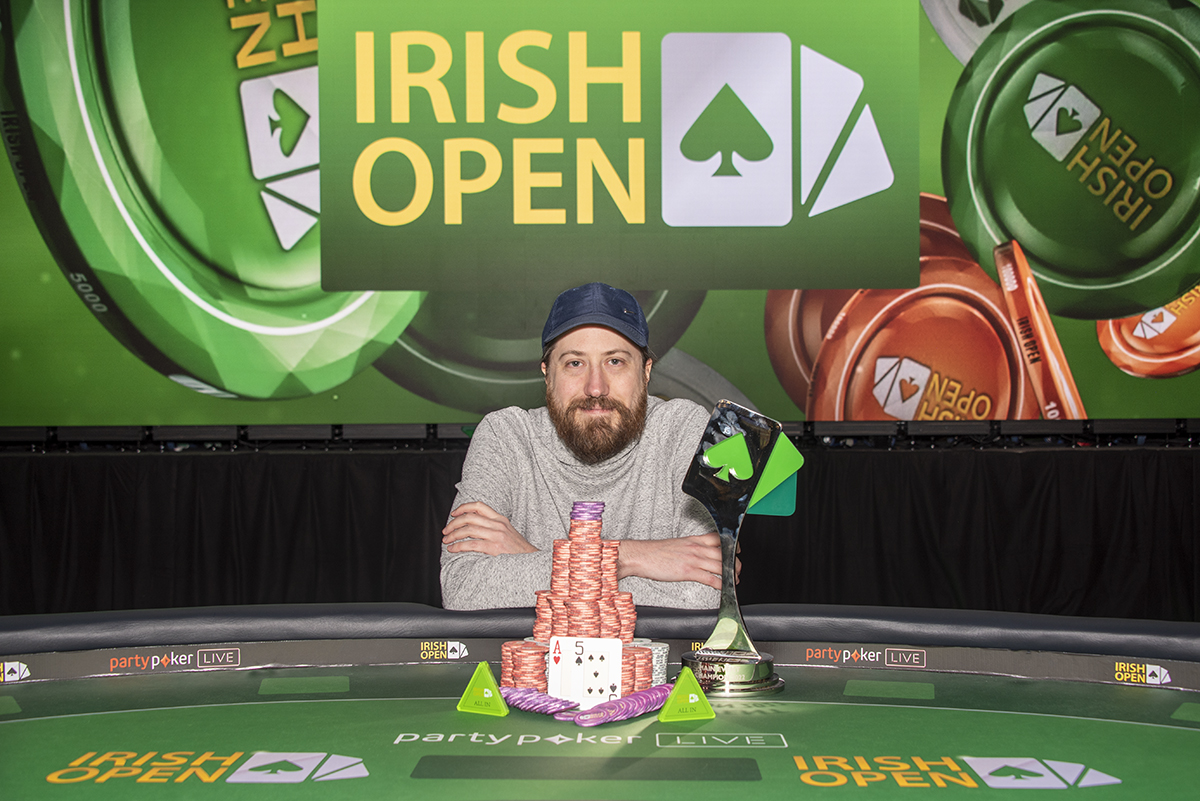 Honorary Irishman O’Dwyer picked up another poker title in Europe on Monday. The American pro anted up alongside 2,039 entrants in the €1,150 ($1,240) main event in Dublin and went on to do what he does best: win. A final flurry of action against Kyle Maguire saw O’Dwyer win his first Irish Open title and his 27th live tournament. 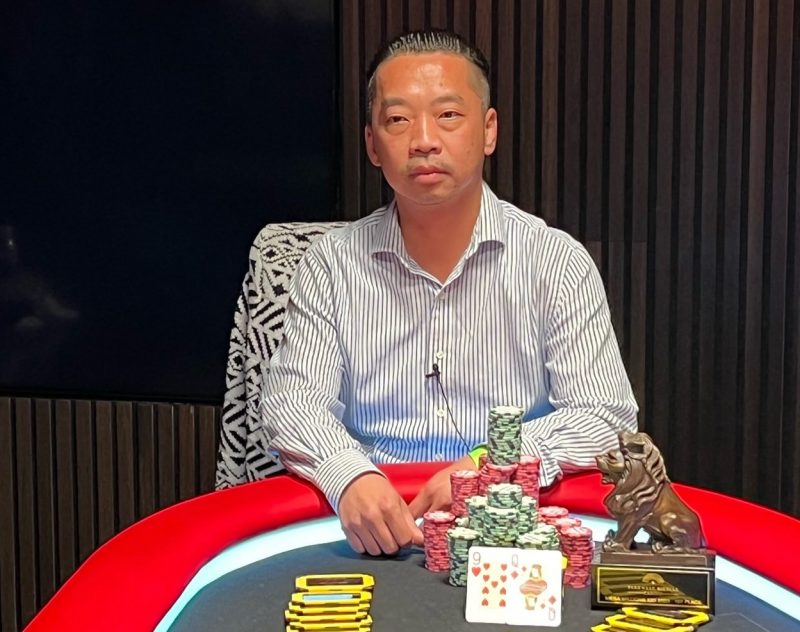 The return of the Mega Millions saw more than 5,000 players descend on the Bike to take their shot at the title. In the end, it was LA tournament regular Larry Quang who kept the title in-house, earning more than $300K for his efforts, and his biggest career cash to date. Also making the final table was a former champion of the event, Dave Banerjee, who finish in fourth place. He would have been the first-ever two-time champion of the event had he won. 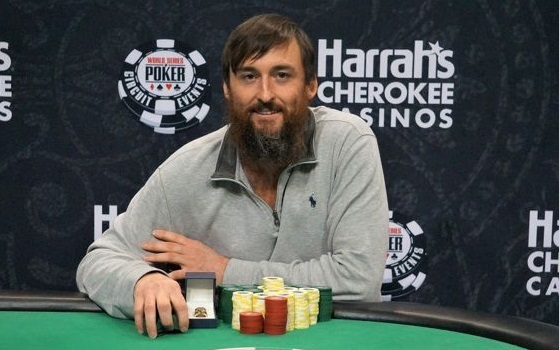 Louisiana’s Jared Ingles topped a field of 1,213 entrants on Monday to win his first WSOP Circuit Ring. The American pro had just over $1 million in live earnings prior to the $1,700 main event in North Carolina. That experience served him well as he played his way through four days of action to start the final table with a healthy chip stack. In the end, he needed every chip he had to beat local pro, Changlong Zeng heads-up. 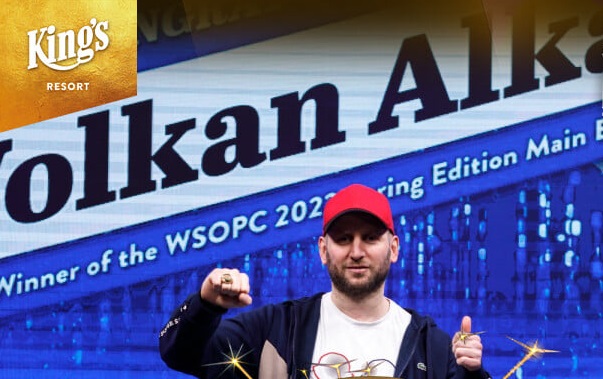 Alkan enjoyed a breakout performance in last week’s WSOPC Spring Edition main event in the Czech Republic. The German pro had a number of smaller cashes prior to the €1,700 ($1,825)  tournament, including a 175th-place finish in Event 3 of the series. All of his previous success now pales in comparison to Tuesday’s victory. The German grinder secured his first WSOPC title after coming through a field of 648 and beating Italy’s Besnik Lalinovci heads-up. 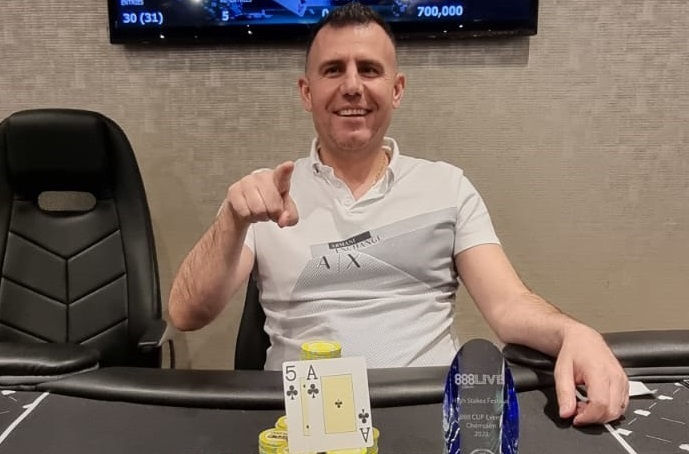 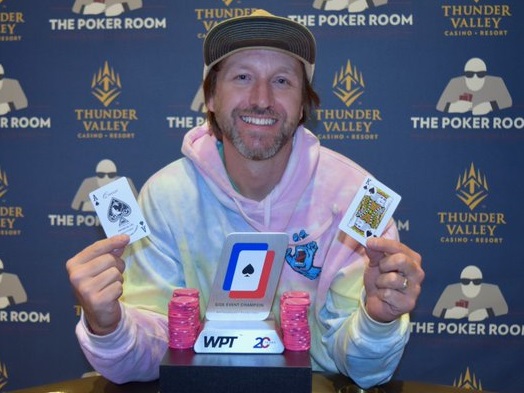 A four-way ICM chop gave Morrow his first WPTDeepStacks title and a career-best payday worth more than $60,000. The American was one of 1,438 entrants who traveled to Lincoln, California for the $460 event. By the time four players were left on Sunday, talks of a deal began. Holding just one more big blind than second-place finisher Quang Tran did, Morrow was crowned the champion without a fight, taking home the lion’s share of the prize pool. 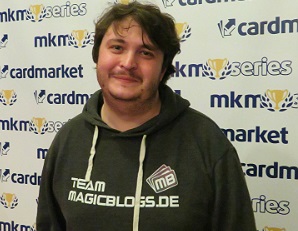 Krieger, who is primarily a Magic the Gathering player, showed he can play poker too, bagging himself a UK championship title on Sunday after winning the $109 mini main event. Krieger anted up alongside 2,498 players in the online portion of Partypoker’s latest live/online hybrid series. The victory was Krieger’s first notable win online and should give him enough cash for an airline ticket should he wish to fly to England and take part in the live portion of the UK Championship. 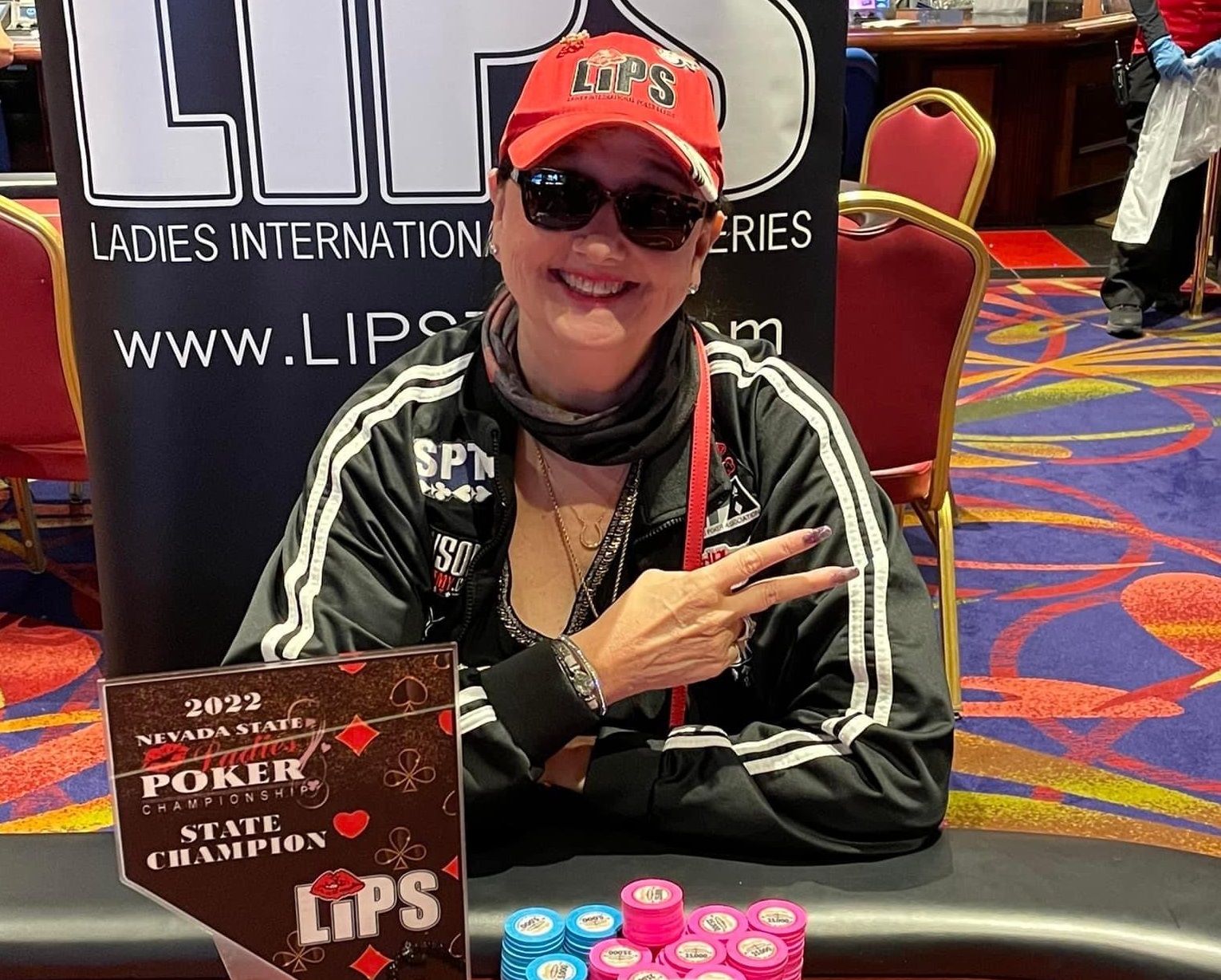 Hall, known on the circuit as Ruthless, picked up her second LIPS title on Sunday. The Texan added just over $18,000 to her $350,000 in career earnings by beating 156 players in the Nevada State Championship’s $550 main event in Las Vegas. Hall won her first LIPS title in 2008 and made it back to the top of the winner’s podium after defeating Vegas local Juliet Bearden heads up. In addition to a five-figure score, Hall will take the Nevada State Ladies Championship trophy back to Texas.