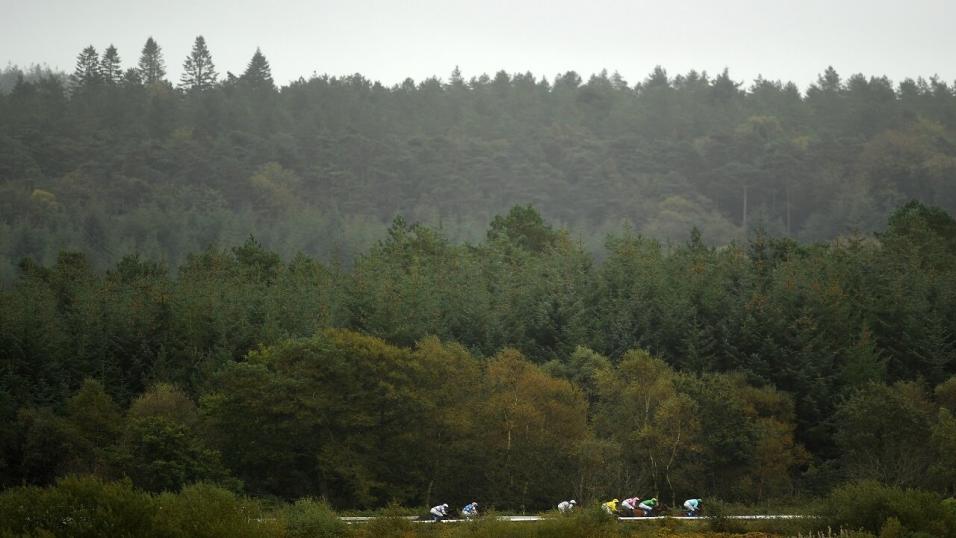 Rhys Williams’ NAP is a maiden hurdler at Exeter

Rhys Williams has had three winning NAPs in a row, including a 10/1 shot yesterday, and looks to make it four at Exeter.

“In both starts in points she looked in need of a thorough test of stamina.”

Opportunity in the without the favourite market

Miss Fairfax is the odds-on favourite for this staying mares’ maiden hurdle at Exeter and I expect this track will be far more to her liking than Ludlow was last time. Rather than take her on, I think there’s a more appealing option in the without the favourite market.

Eureka Creek is an extremely short priced favourite in that market and she did run to a fairly good level at Uttoxeter last time when third behind Letthetruthbeknown. However, I think there’s too much of a gap in the market today between her and a mare that finished behind her that day.

Glancing Glory was two places and 7¾ lengths behind Eureka Creek at Uttoxeter but I think she could at least close the margin today. That was her first start for just over a year and I thought her inexperience and ring-rustiness showed at various stages of the race. Her hurdling wasn’t too slick on the first circuit but she maintained a prominent position. She was the first to be driven along on the long run to 3 out and she was left behind by the leaders after jumping that hurdle but kept plugging away under pressure to finish fifth.

In both starts in points she looked in need of a thorough test of stamina so the step up to 2m7f on a stiff track in ground that could be quite holding should bring some improvement from Glancing Glory. I’m also expecting her to be mentally sharper for that experience at Uttoxeter which could bring improvement too.

It may be that her improvement will only come down the line over fences over 3m+ but I think the market is underestimating her chance in this market and any 6/1 or bigger appeals.