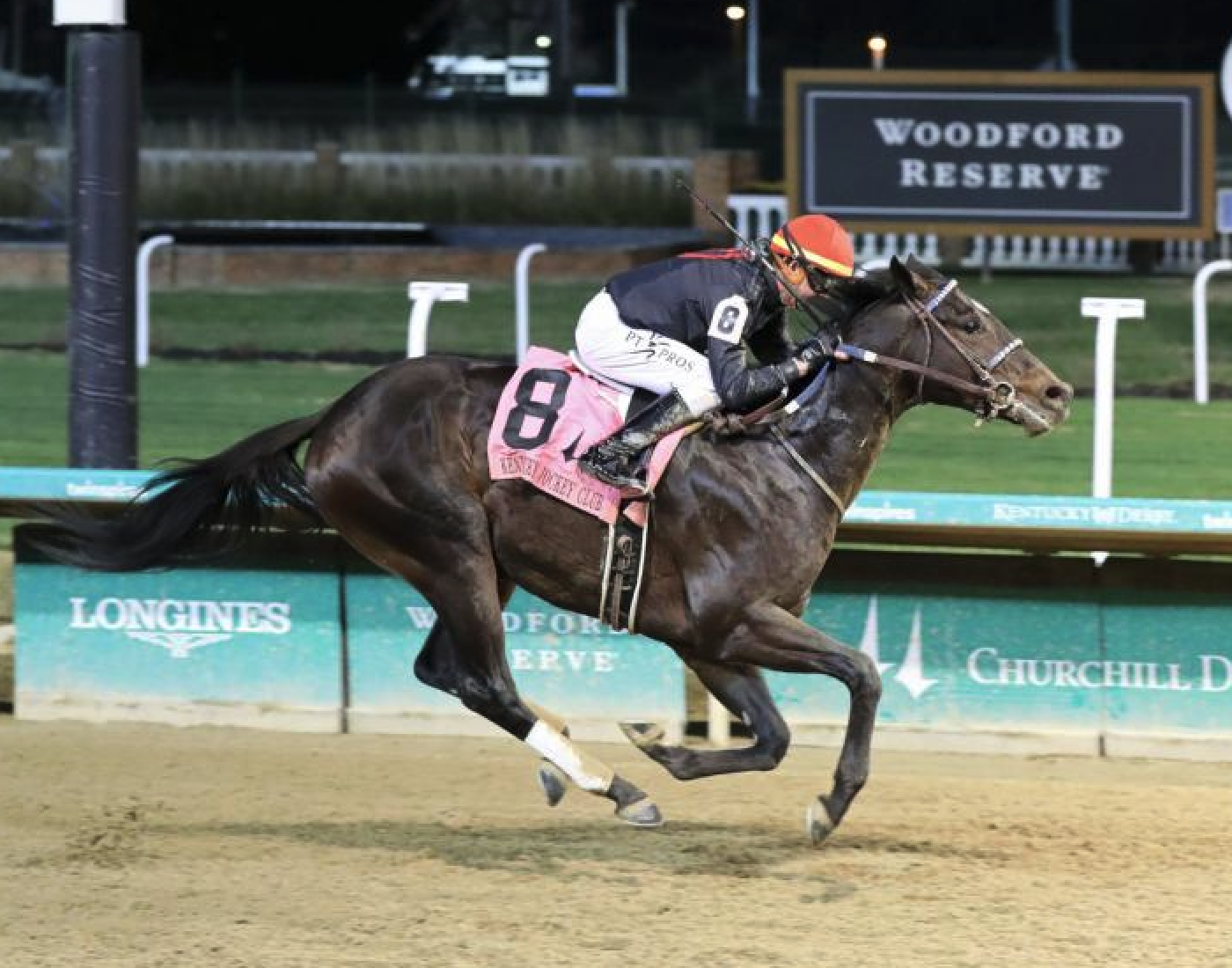 Believe it or not, we’re just 11 weeks until Kentucky Derby 148, and this weekend marks the start of key prep races that will help determine the field for the Run for the Roses.

Down in New Orleans on Saturday evening, the Grade II Risen Star Stakes offers a field of 10 colts at Fair Ground Race Course. The 1-1/8-mile race kicks off horse racing’s Kentucky Derby Championship Series, which consists of 16 stakes races scheduled over the next two months. Horses that win these races will find themselves in excellent shape for a spot in the starting gate at Churchill Downs on May 7.

The top four finishers in the race will split 85 qualifying points for the Derby, and the winner will get 50 points and find themselves at top of the qualification standings.

Post time for the race is scheduled for 6:58 pm ET. It will be available for viewing on TVG and online through advance deposit wagering accounts.

In addition to being a Kentucky Derby prep, the Risen Star is also considered at tune-up for horses slated to run in the March 26 Louisiana Derby at Fair Grounds. The winner of that race will earn 100 points.

The morning-line odds list half the field with odds between 7-2 and 9-2, with Kenny McPeek training the favorite, Smile Happy.

Smile Happy is 2-for-2, with his last race coming on Nov. 27 at the Kentucky Jockey Club Stakes at Churchill Downs. Although the colt was four-wide coming out of the turn, he still had enough to take the lead at the stretch and win by 3-1/4-lengths over the favorite Classic Causeway.

Three colts finishing behind the son of Runhappy in the Kentucky Jockey Club Stakes have since gone on to win their next race.

McPeek said he plans for his colt to run in one more Derby prep after the Risen Star. He shipped Smile Happy from Gulfstream Park in south Florida for the race.

“One reason we chose this spot is because there’s more points in this race,” the trainer said.

Ridden by Coery Lanerie, the 7-2 morning-line favorite will break from the eighth post.

Two horses are at 4-1 in the morning-line odds. Pappacap is one of the more experienced entries, with six races in his career. However, the Mark Casse-trained colt has two seconds, a third, and a fourth place finish in his last four races. The colt finished third in last month’s Lecomte Stakes at Fair Grounds, less than a length behind winner Call Me Midnight.

Just in front of Pappacap was Epicenter, who led for most of the 1-1/16th-mile race until Call Me Midnight clipped him by a head at the wire.

Pappacap draws the inside gate with Tyler Gaffalione aboard, while Epicenter with race from the fifth gate with Joel Rosario on the mount.

With odds of 9-2, Zandon makes his 3-year-old debut. Trainer Chad Brown brings his colt from New York, where he ran second to Mo Donegal by a nose in the Remsen Stakes at Aqueduct in December.

Brown thought about sending the colt to Florida for the Derby preps at Gulfstream, and he definitely believes Zandon has the power to run the 1-1/4-mile Kentucky Derby distance.

We just felt like that surface and the longer stretch would suit his style better than the short stretch at Gulfstream that is usually speed favoring,” Brown said. “He’s got to get over the shipping, but the horse couldn’t be training any better.”

Jose Ortiz gets the mount, and Zandon will break from just inside of Smile Happy in the seventh gate.

Key Challenger on the Outside

Also at 9-2 and making his first start at age 3 is Slow Down Andy. Trained by Doug O’Neill, the Nyquist-bred colt has two wins in three starts, including a win in the December Los Alamitos Futurity. He rallied from being off the pace at the start of the race to track down heavy-favorite Messier down the stretch.

While Slow Down Andy has won a two-turn race, he will start the Risen Star from the outside gate. He also gets a jockey change, with Mario Gutierrez back in the saddle after Flavian Prat rode in the stakes win.

The full field can be found here.