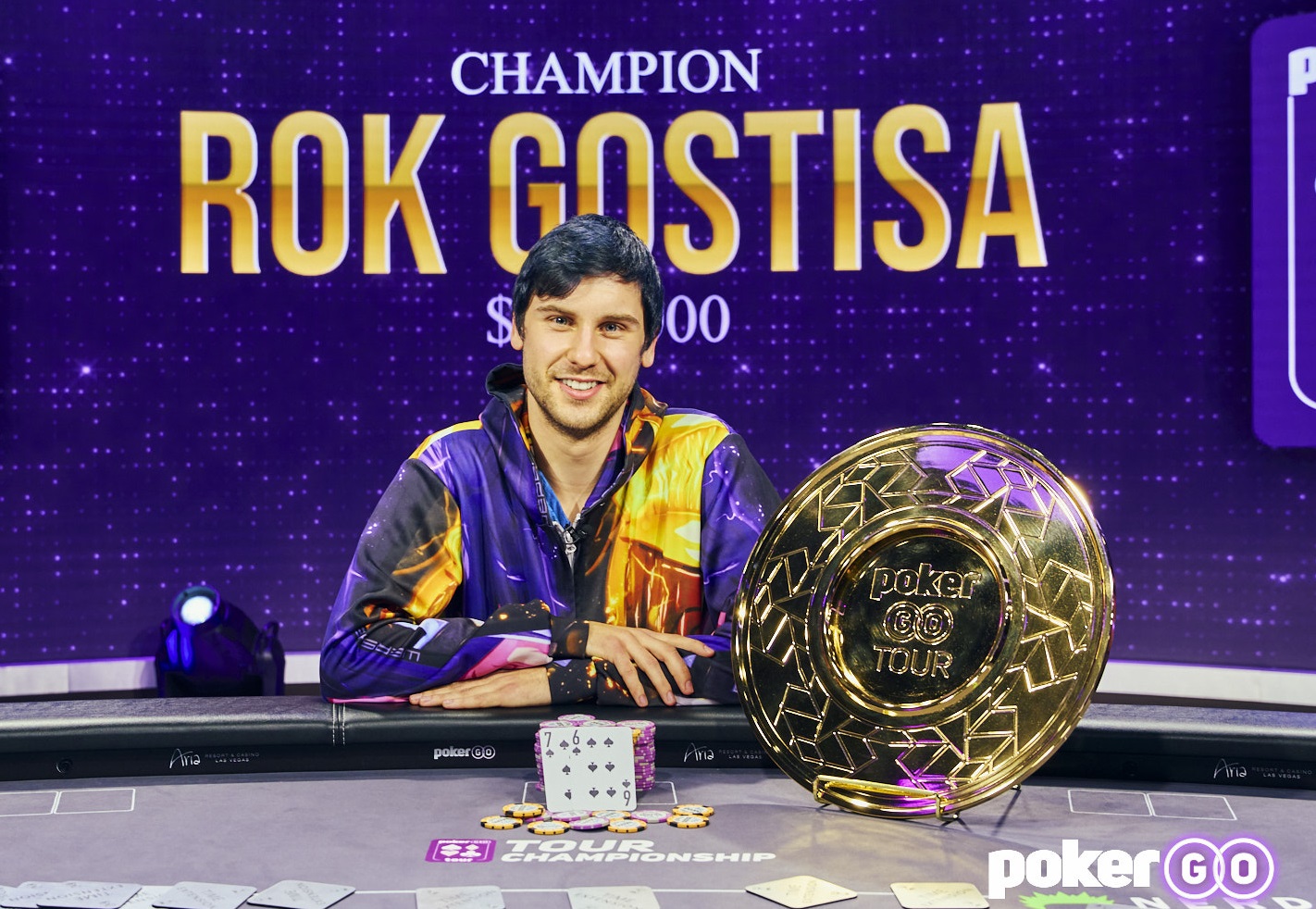 If you thought this year’s Christmas turkeys were well stuffed, then you should see the bankrolls of our final selection of Big Winners for 2021. From familiar names like Rok Gostisa to unknown amateurs enjoying some festive cheer, we’re ending 2021 on a high with the CardsChat’s Big Winners of the Week ending Dec. 26.

Gostisa got it done on Tuesday to end 2021 in style. The Slovenian pro has three third-place finishes, a second, and a win on the PokerGo Tour in December. That run of results is impressive enough on its own. However, Gostisa wanted more, and that’s what he got. Despite starting the final table of Tuesday’s $50,000 tournament with the shortest stack, he grinded his way to the title. A final flurry of pots against Michael Gathy sealed the deal, earning Gostisa his second win in two weeks and another six-figure payday. 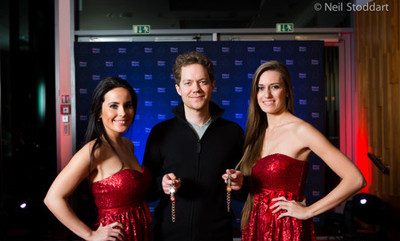 The screenname WhatIfGod is well-known, even if the man behind it isn’t. The Swede behind the screen won two WCOOP bracelets in 2014 and posed for photos, but has kept his name private. Despite that, WhatIfGod is a veritable star online who’s shining even brighter after winning his second EPT Online Main Event in two years. Following his victory in 2020, WhatIfGod beat a field of 402 entries on Tuesday, including PokerStars pro Ramon Colillas, to win the $5,200 event. 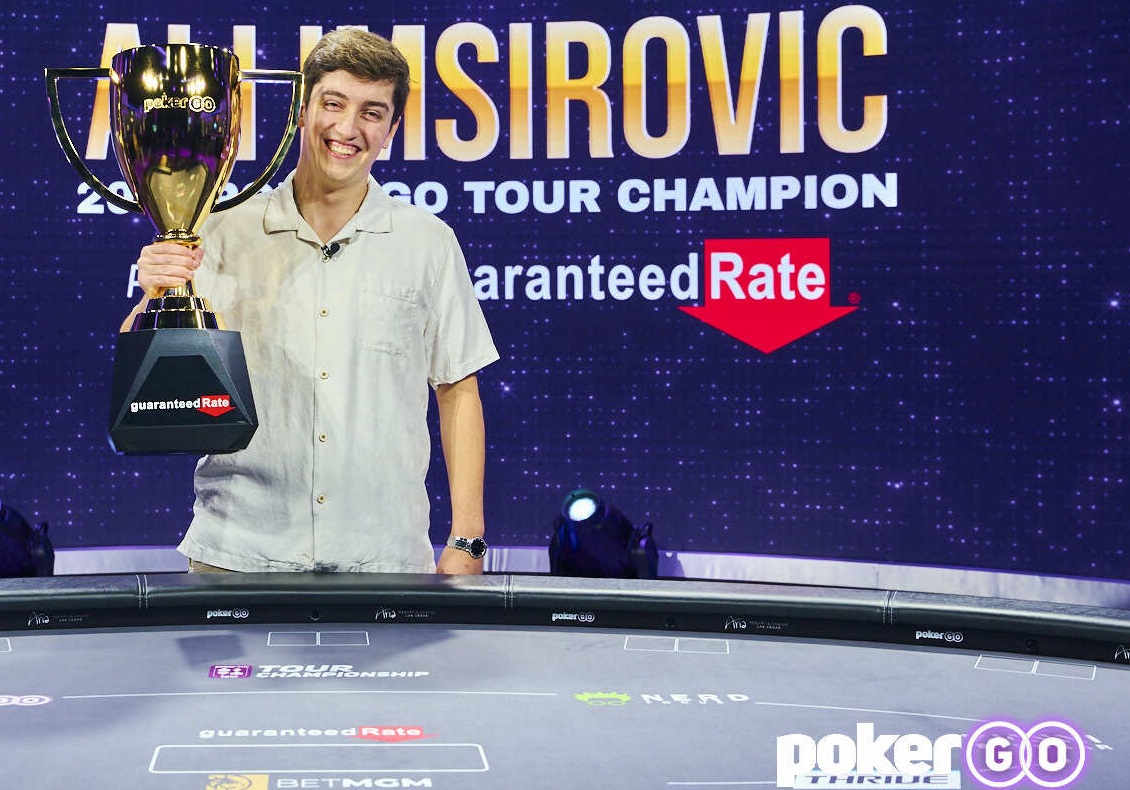 PokerGo Tour
Player of the Year

Poker is often a series of ups and downs, but Imsirovic has certainly had more of the former this year. The Bosnian-born pro has been a beast on the PokerGo Tour, notching up 34 cashes, including 14 outright wins. That run of results earned Imsirovic more than $6 million and the PokerGo Tour Player of the Year title. His position at the top of the tree was made official last week, which means 2018’s GPA Breakout Player of the Year is now an established star. 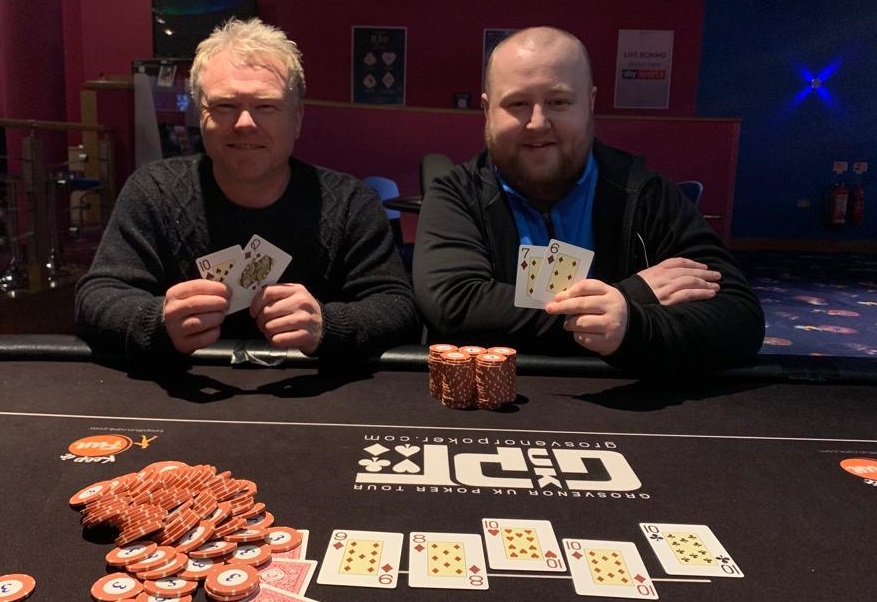 Bad luck was good for Adam Smith and Michael Wharton on Dec. 18. The two Englishmen were playing a cash game at Grosvenor Casino Sunderland when Wharton thought he’d hit an unbeatable hand. As things transpired, however, quad 10s weren’t good enough against Smith’s 6♦ 7♦ with the board showing 9♦ 8♦ T♥ T♦ T♣. That straight flush not only scooped the pot, but triggered Grosvenor Poker’s National Bad Beat Jackpot. Bets from tables across Grosvenor’s network of UK casinos go into the progressive prize pool. That meant the bad beat recipient, Wharton, took home a six-figure sum, while Smith scooped over £50,000 ($65,000). 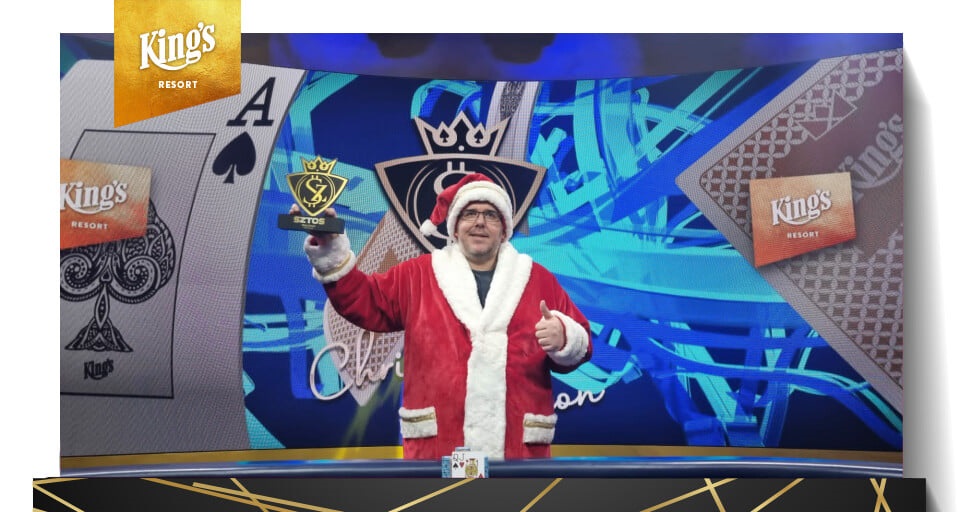 He may only be known by a single name, but Borritoo has more than 24,000 reasons to celebrate the holiday season after winning the latest $ZTO$ showdown. The Lithuanian donned his best Santa outfit on Monday and played his way through a field of 790 entrants in the €230 ($260) Christmas closer. In the spirit of the season, Borritoo was in a giving mood when it came down to the wire. A heads-up deal with Samuel Grigorian evened out the prize money. However, a final flurry of cards allowed Borritoo to sprinkle some more sparkle on his payout.

2021-12-28
Previous Post: For Bloodstock Agent Ingordo, Flightline Always Had The ‘It’ Quality – Horse Racing News
Next Post: “In the last two years we’ve seen changes to the way we do business, but it’s shown we’re very agile”