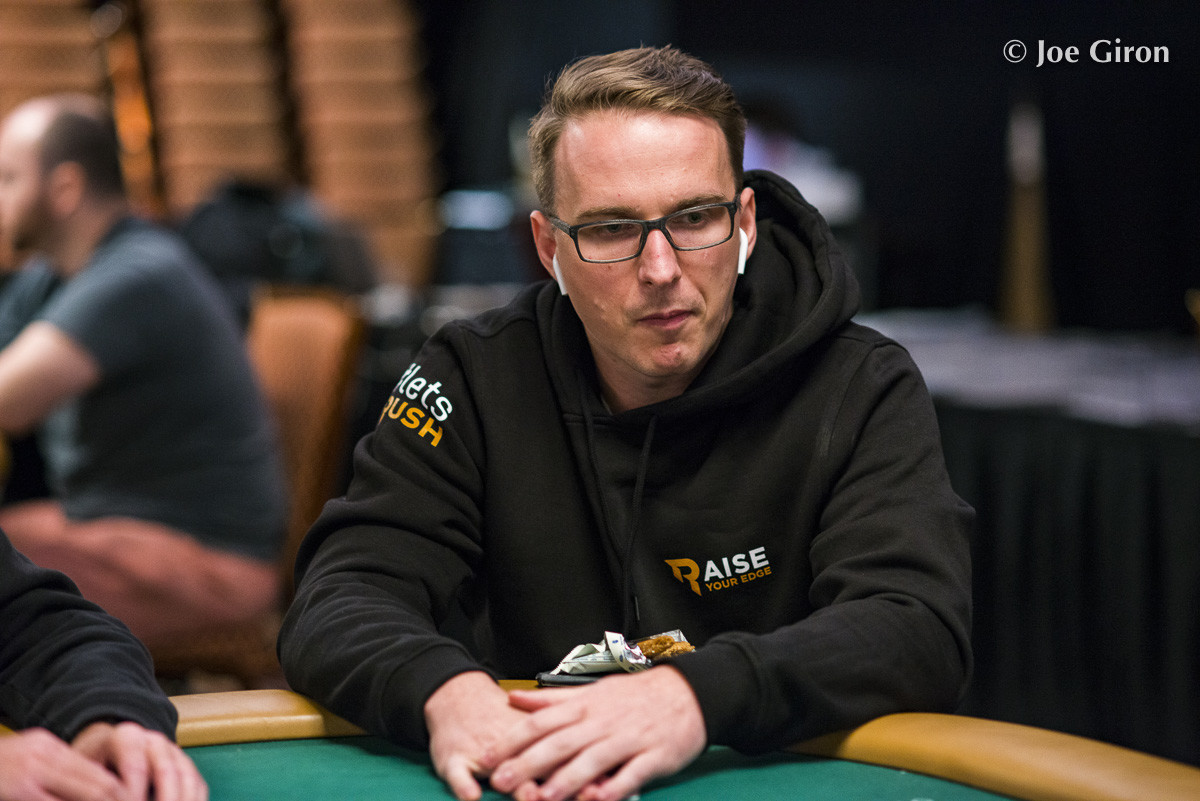 Rolle Reels in Another Considerable GGPoker Score This Weekend

Benjamin Rolle tore up GGPoker’s biggest tournaments during a purple patch of form in February and March. Rolle won the prestigious Super MILLION$ for $424,580, triumphed in the $25,500 Sunday Million Super HR for $393,222, and binked the $5,250 Bounty Hunters Super High Rollers for $76,724. This weekend, Rolle came out on top in the Battle of Malta edition of the €1,050 Sunday High Rollers Main Event and helped himself to another €78,613.

Some 408 players bought into this tournament and created a €408,000 prize pool. All but one of the nine finalists saw their €1,050 investment swell into a five-figure sum; Yinsheng “lucky428” Yang‘s ninth place finish came with a €7,916 payday.

Canada’s Alexandre “raking-even” Raymond busted in eighth for €10,557 before “Mengimbangi” and Gytis Lazauninkas crashed out and helped themselves to €14,078 and €18,773 respectively.

Rolle and Japanese grinder “URAURA” fought it out one-on-one for the title and the lion’s share of the prize pool. Rolle got the job done, meaning the popular poker coach received €78,613 and resigned his heads-up opponent to a €59,638 consolation prize.

Brazil’s Bernado Soares turned $150 into a bankroll-padding $57,510 by taking down the GGMasters tournament. This week’s event drew in 3,491 entrants, meaning GGPoker was left nursing a near $20,000 overlay, not that those who finished in the money places cared!

Two Brazilians, “bobmarley” and “anthologg,” were the first casualties of the final table; they banked prizes of $5,751 and $7,669. Everyone else locked in a five-figure prize following the latter’s exit. 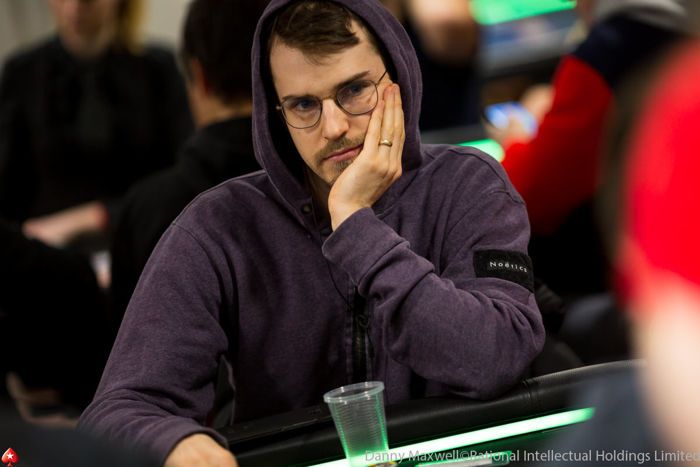 Damir “TiltTanik” Zhugralin won the biggest prize at GGPoker this weekend after he received $104,949 for winning the $1,050 GGMasters High Rollers. John “SheppardPie” Bakalis reeled in an $86,058 haul for his victory in the $525 Bounty Hunters HR Main Event, while Claas Segebrecht is $57,740 richer after winning the $5,250 Bounty Hunters Super High Roller.