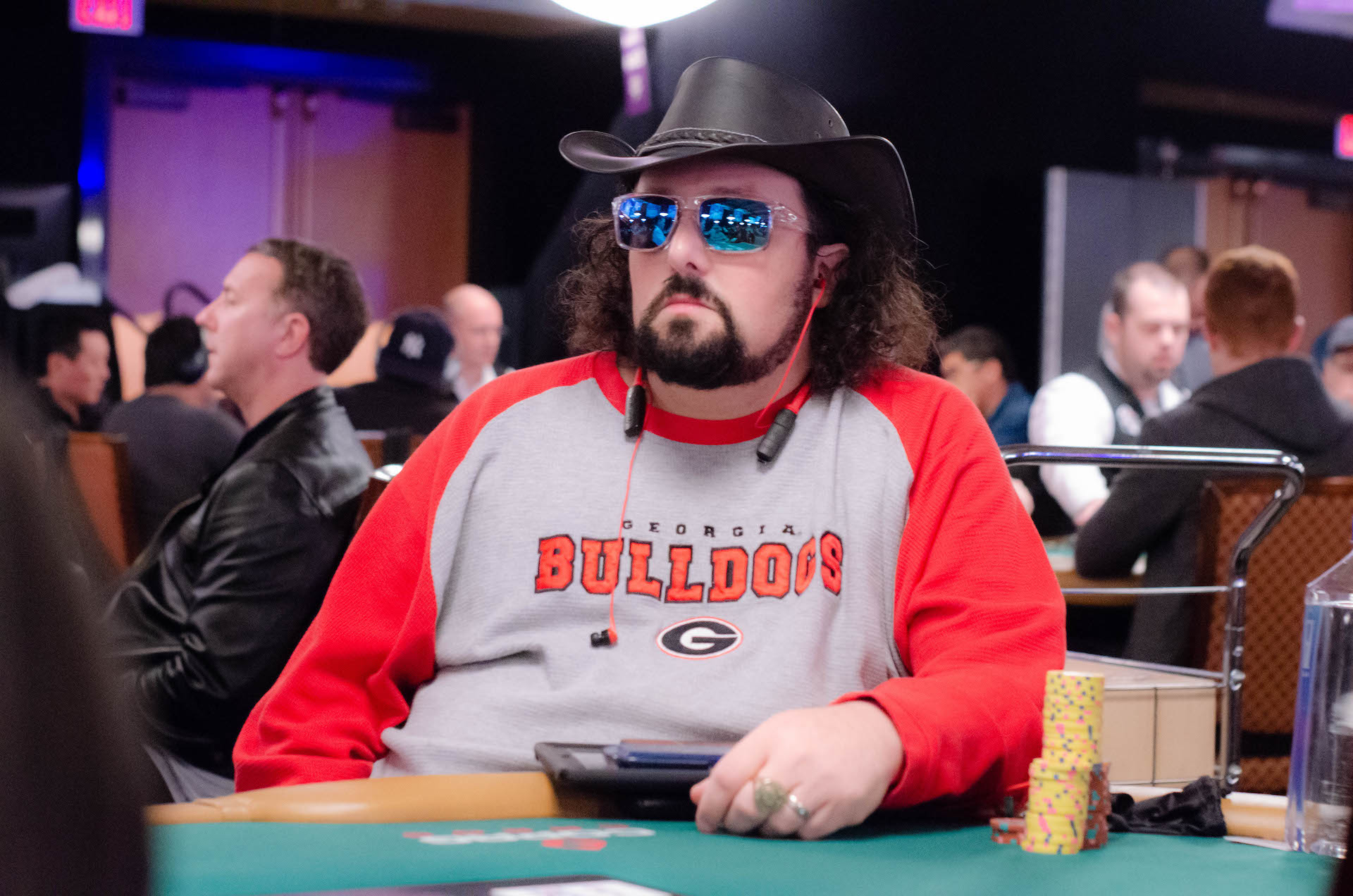 David Bach was a recent guest on “the friendliest poker podcast in town,” hosted by Robbie Strazynski. (Image: WSOP)

Known as “The Gunslinger,” Bach is a mixed-games master, which he proved by winning the $50K HORSE World Championship at the 2009 WSOP.

Being the runner-up twice before at the WSOP was a serious motivator, Bach said, helping him stay focused for the more than 20 hours it took to get all the chips.

But Bach was ready for this marathon with $1.2 million awaiting the winner at the finish line. Not only was Bach born for it, he trained for it. His weekend home games in Georgia would often start on Friday, only ending when some of the players had to go to church “or back to their families,” he said.

“My longest one ever was 64 hours,” Bach told Strazynski. “Some of the guys were medicated.”

Bach was one of those guys, by the way, on a prescription to control his ADD. This, consequentially, helps keep people focussed.

Bach can’t take part in those marathon sessions anymore, although he says he runs on a different circadian rhythm than the rest of us. He can regularly stay up for more than a day, then sleep normally. It’s good for poker, but not-so-good for raising a kid, he says.

The seed is planted

Bach has been playing highly competitive poker since the 1990s. He talked to Strazynski about playing with, and watching, elusive poker great Huck Seed dominate No-Limit Hold’em games at Foxwoods, and what made him great.

“He had people totally off balance. I think that is the strength of his game, keep people off balance, but he doesn’t give up EV doing so,” Bach said, noting he believes Seed is the best Razz player in the world.

Bach has more than $4.3 million in tournament winnings since 1997. At the table, he’s is a note-taking machine, always scribbling down critical hands he may have played great, or poorly.  He uses these notes to send an email to his backers so they can sweat his action, as well as for game improvement.

“For myself, it makes me responsible for what I do,” Bach said. “During these recaps, I try to be honest. If I screw up, I put it in there, and try to learn from it.”

In the back of his mind, though, these notes will help him down the road because he plans on writing a book about his poker life. That will have to wait until he’s in his 60s, he said.

“I don’t want to give away the store when I’m still playing.”

As is standard on “the friendliest poker podcast in town,” Bach answered questions from CardsChat forum members. Visit to take part in the discussion.