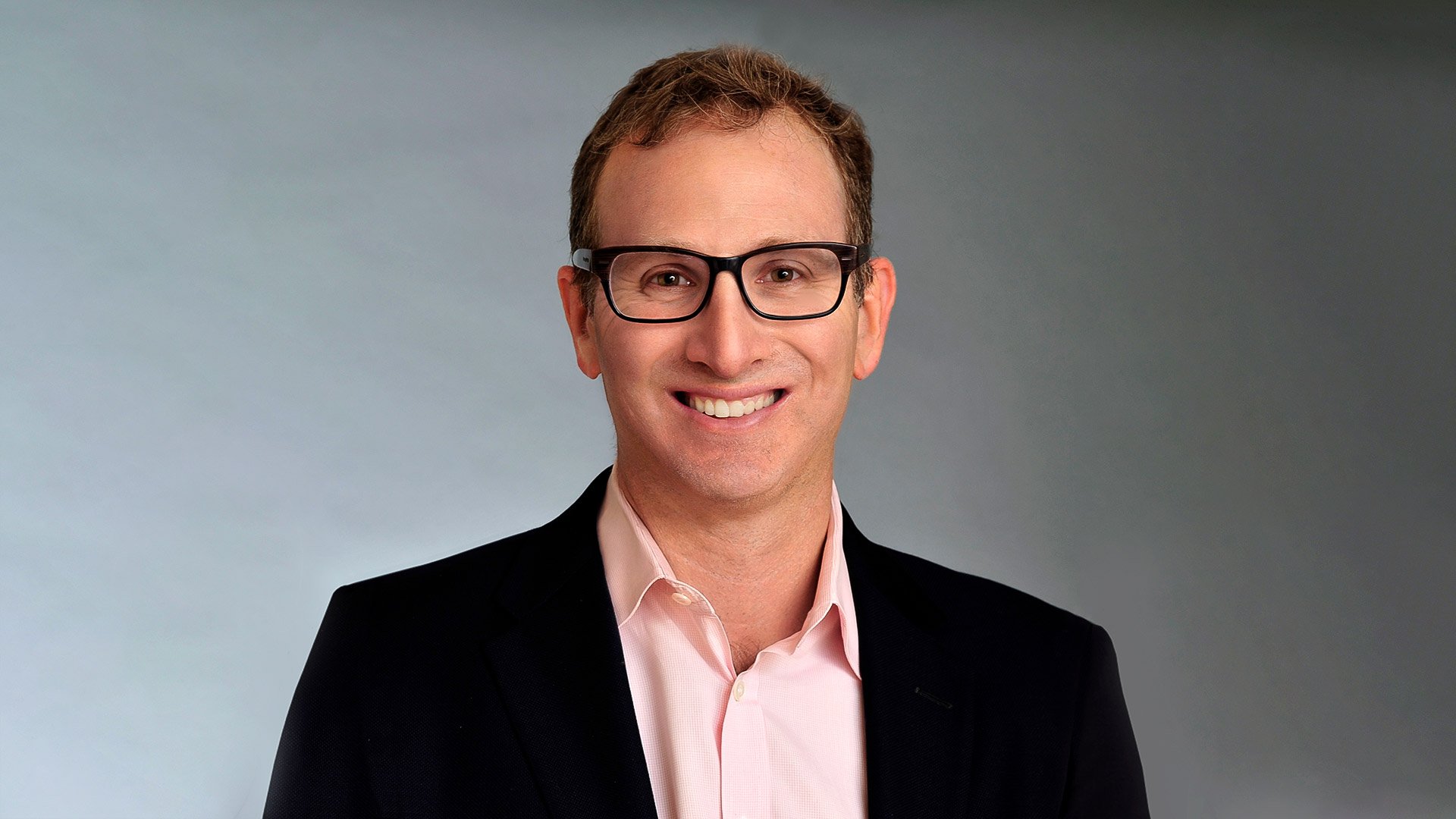 iGaming and sports betting company Rush Street Interactive has shared its financial results for the third quarter of the year. During the period ended September 30, the business delivered revenue of $148 million, up 20% year-over-year, marking a 14th consecutive quarter of sequential revenue growth. However, the firm also posted a net loss of $22.7 million during Q3, which widened from a net loss of $18.9 million during the same quarter last year.

The company also noted that real-money Monthly Active Users (MAUs) in the United States and Canada for the quarter grew 31% year-over-year to 130,000 with an average revenue per MAU of $345. This last figure was up by 6% sequentially.

Richard Schwartz, CEO of RSI, said, “We posted a solid third quarter, as our efficient approach to marketing and robust platform continue to perform well.” During the three-month period, the company cut advertising and promotions expense by 2%, amounting to $44.7 million.

“Despite a lower than normal online casino hold rate and currency headwinds during the quarter, which we believe collectively impacted our quarterly revenue by an estimated $6 million, we generated record revenues for the fourteenth straight quarter,” added Schwartz.

The CEO further highlighted that, during the quarter, the company was able to progress towards its profitability goals, and its target of being Adjusted EBITDA positive for the second half of 2023.

In response to currency fluctuations, which RSI said are impacting its international revenue and Q3 results, the company now expects revenues for the full year to be between $580 million and $600 million. At the midpoint of the range, Q4 revenue represents 25% Y-o-Y growth.

“In terms of activity, we continue to see very strong volumes in markets where we operate both online casino and sports betting, as we are able to execute on the enhanced profitability offered by the online casino vertical in these markets,” said Schwartz.

“Internationally, we are seeing strong results from both Colombia and Ontario and we are excited to begin increasing marketing efforts in Mexico,” he further pointed out. “We remain focused on building a strong foundation in our new markets that will provide stable, long-term growth opportunities while keeping an eye on future profitability.”

During Q3, RSI announced a series of launches and partnerships, including a deal with Spanish soccer league LaLiga to be the exclusive sportsbook partner throughout South America; and the expansion of in-person sports betting in Maryland at the BetRivers Sportsbook at Bingo World.

Looking forward, plans include the launch of online sports betting in both Maryland and Ohio in the upcoming months. While Maryland’s mobile market is set to go live in late November or early December, Ohio is set to launch its industry on January 1.