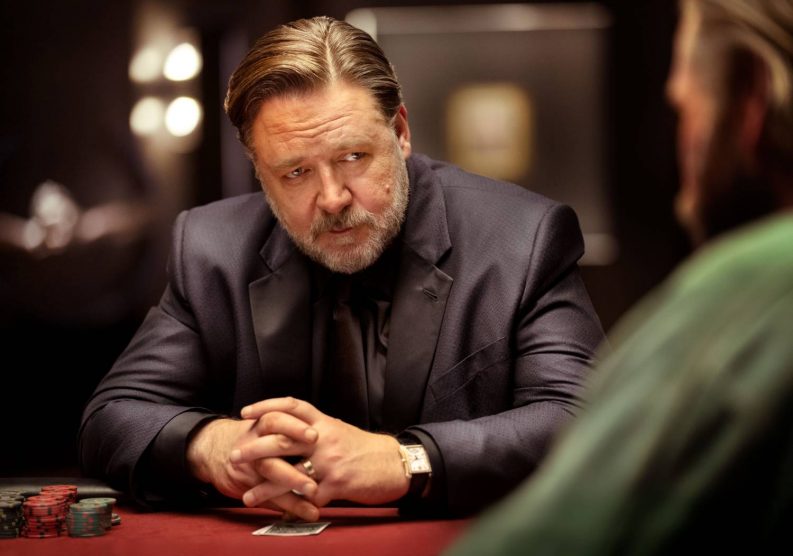 A trial wraps up and another begins, a new poker movie, and Chris Moneymaker remaining a man of the (Australian) people are some of the short stacks CardsChat picked up in last week’s orbit of poker news.

Crowe co-wrote, directed, and starred in the movie, which hits theaters on November 16. It will be available to stream a week later on November 22.

Listed in the credits is Lynn Gilmartin, the host of the World Poker Tour. The Australian native is also an actor with a bunch of movie credits to her name, including “Trauma Center” with Bruce Willis. Her TV credits include “Neighbours,” a popular Australian soap opera. She’s also a member of the Australian Poker Hall of Fame for her poker TV work.

The movie’s plot hangs on a billionaire’s annual home poker game, where the buy-in is $25 million. Only this time, Crowe’s character decides to take revenge on the invited players — all of whom have deceived him in some way. According to the entertainment site Looper, poison is involved.

The final line of the trailer gives some more hints:

“Maximize your wins, minimize your losses, and stay in the game as long as you can.”

It’s good to be Moneymaker

Winning your own tournament is always fun. pic.twitter.com/Itfn1wyszi

The small series was capped by the $200 tournament called the “Moneymaker Main Event,” which gave locals the thrill of playing with the poker celeb. And the player who outlasted the other 336?

Yep, it was Moneymaker, who took home $12K for the victory.

A 62-year-old man was found guilty of raping and murdering poker player Susie Zhao in July 2020.

Convicted sex offender Jeffrey Morris was found guilty of the gruesome and violent crime against Zhao by a Michigan jury earlier this month. 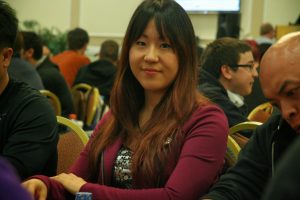 Zhao was found with burns over 90% of her body. Her hands were zip-tied and the coroner testified that because soot was found in her throat, they know she was breathing and alive when she was doused with gasoline and set on fire. She was 33.

Zhao, known as “Susie Q,” was a cash game player in Southern California poker rooms before moving back home to Michigan at the end of last decade. She had $222K in tournament winnings.

The pandemic caused the trial to be delayed several times. 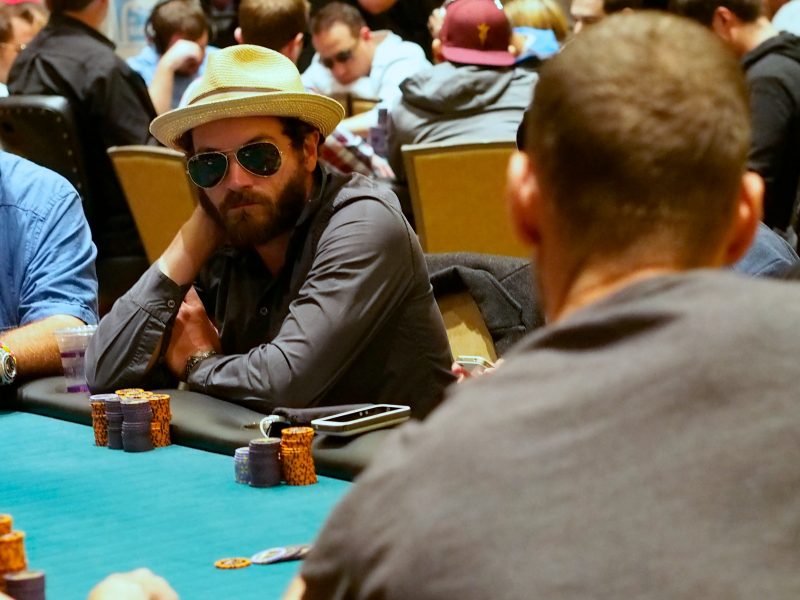 According to the Associated Press, Masterson is “charged with raping the women between 2001 and 2003 in his home, which functioned as a social hub when he was at the height of his fame. Masterson has pleaded not guilty to the charges.”

Masterson also used to play in WSOP events and elsewhere, and appeared on several poker shows, including “Celebrity Poker Showdown” and “Poker Royale: The James Woods Gang vs. The Unabombers.” He was part of the Unabombers, counting Hasan Habib, Cyndi Violette, and Jennifer Tilly as teammates.

Have you heard of any stories we may have missed? Send us your tips by emailing the author at bob.pajich@gmail.com.

2022-10-20
Previous Post: What Kinds of Online Gambling Are There?
Next Post: A Half-Dozen Fun Facts About Unbeaten Racehorse Flightline’s Personality