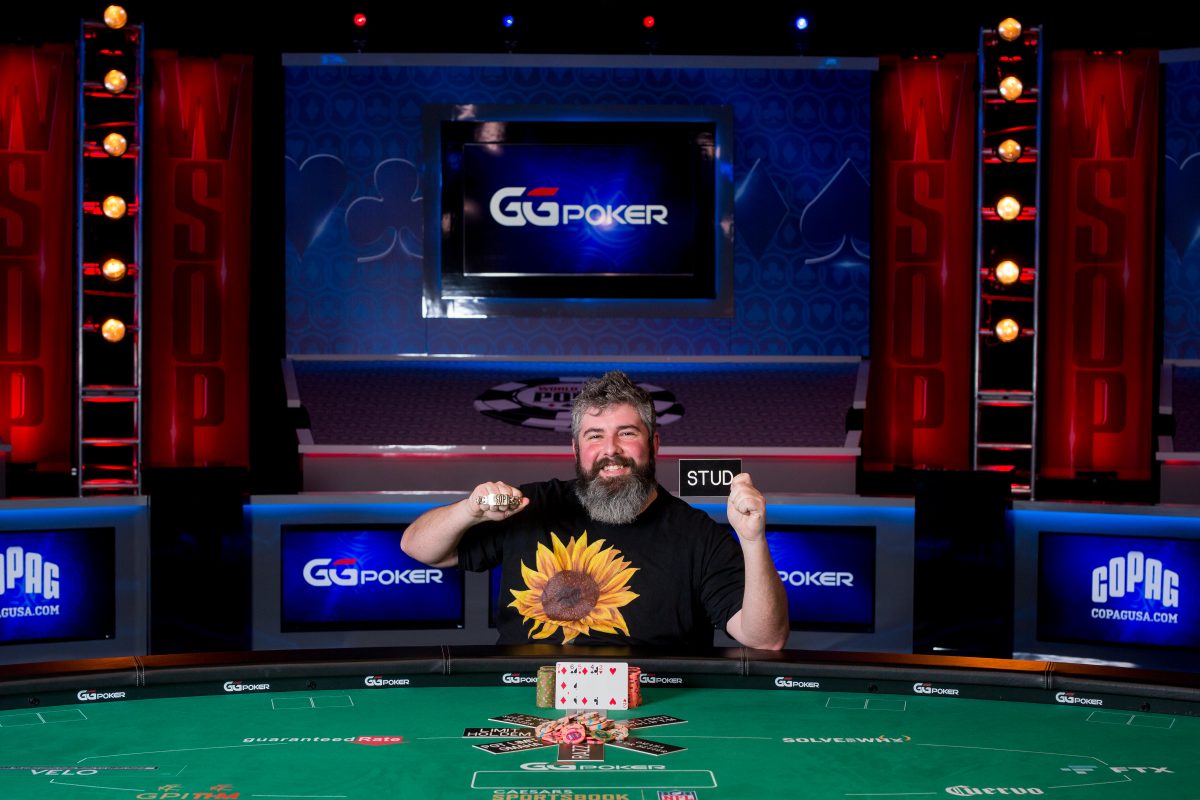 Ryan Leng and his Fold of a Lifetime

Ryan Leng opens up about how he manufactures poker success in this week’s CardChat podcast. (Image: WSOP)

Leng, of course, talks about the fold heard ‘round the poker-verse, which he made against Dan Cates in the $50K Poker Players Championship. The play eventually cost him his fourth WSOP bracelet and $364K.

Leng has been a poker player and student of the game since his obsession with poker overtook his love of ice hockey in high school. He discovered that poker made his mind move like schoolwork never could.

Leng credits winning his first bracelet in 2018 to an accumulation of poker knowledge earned while grinding his way to PokerStars SuperNova Elite status. He tells Strazynski how multi-tabling 20 tables at a time against some of the best players in the world made his return to live poker easier than expected.

But, he says, he couldn’t have done it without his network of friends and poker coaches who have been with him all the way back to his days dealing and playing in charity poker events around Chicago.

And about his fold heads-up against Cates that cost him a fourth WSOP bracelet and all that dough? What did it teach him? His answer alone is worth the listen.

As is standard on “the friendliest poker podcast in town,” Leng answered questions from CardsChat forum members. In fact, his interview received the most inquiries ever. Visit the thread to find out who will be the next guest and submit questions.