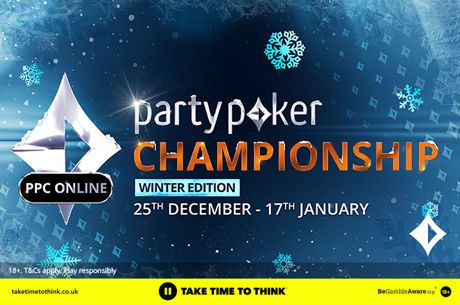 The PartyPoker Championship (PPC) Winter Edition is over after the champion of the $500,000 guaranteed Main Event crowned its champion on January 17. Six Day 1s accommodated 1,089 entrants, who created a guarantee-busting $544,500 prize pool that the top 164 finishers shared. Ireland-based Rytis Strigunas is the player that will forever be known as this Main Event’s champion, and the player that has $78,160 of the prize pool nestled in his PartyPoker account.

The first of the six PPC Winter Main Event flights shuffled up and dealt on Christmas Day, although Strigunas did not enter the mix until Day 1E on January 16. Striganus turned his 500,000 starting stack in the $530 buy-in tournament into 4,109,314 chips, which were enough for seventh place on the Day 1E leaderboard. He built upon his solid start, navigating his way through the 164-strong Day 2 field and finding himself at the final table.

Strigunas left plenty of elite-level grinders in his wake as he marched towards the nine-handed final table. Elio Fox, Ognyan Dimov, Roman Hrabec, Jerry Odeen, and Team PartyPoker’s Matt Staples reached Day 2 but fell outside of the top 100 finishing places. 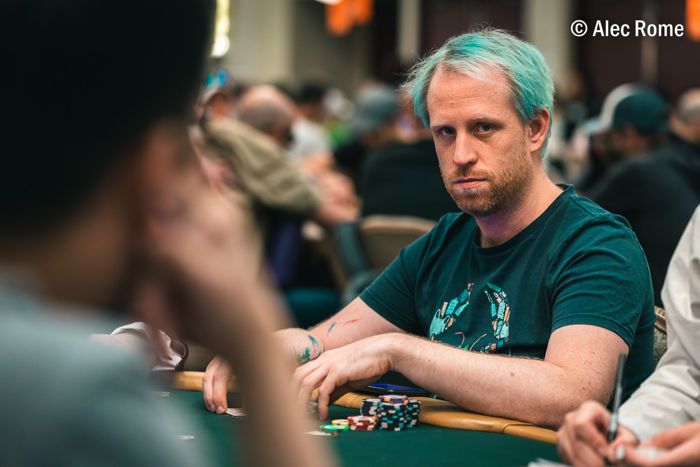 The eliminations of Ramon Kropmanns ($7,213) and Fabian Schmidt ($9,146) reduced the field to only seven players, with all seven stars now guaranteed to take home a prize weighing in at $11,000 or more. Jesus Martinez Ucero ($11,540) was the first recipient of such a five-figure prize.

Austria’s last representative, Simon Beckmann, bowed out in sixth ($14,635) before Brazil’s Dalton Hobold ($18,947), who had been among the chip leaders from start to finish, fell in fifth. 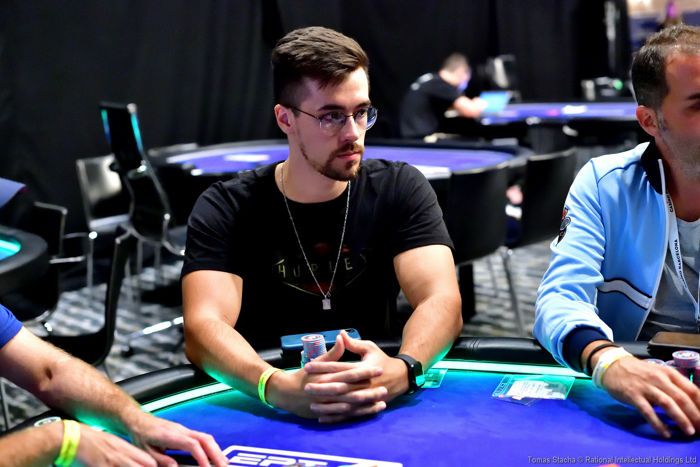 The field grew even shorter with the untimely demise of Hristo Dimitrov ($27,649) before progressing to heads-up when the 2016 Irish Open Main Event champion Dan Wilson ($42,314) crashed out.

Originally, first and second place was scheduled to pay $89,415 and $61,571, respectively, a difference of almost $28,000. That pay jump proved too much for the heads-up duo of Strigunas and Victor Oliveira Girao, and the pair struck a deal. The deal ultimately resulted in Girao finishing second for $72,827, and Stigunas walked away with the title of champion, an accolade that came with $78,160 in prize money.

It looks like PartyPoker is revamping its online tournament schedule and doing so imminently. A popup appears when you log into your PartyPoker account saying to watch this space for more details.

We have a new Tournament schedule coming soon! Watch this space for news on our great new weekend tournaments, new… https://t.co/bjOxUk2TB2

Furthermore, PartyPoker’s social media team tweeted on January 15 that a new tournament schedule with new weekend tournaments, leaderboards, and MTT-related promotions is incoming. PokerNews will bring you details of the new look PartyPoker MTT schedule as soon as it becomes available.