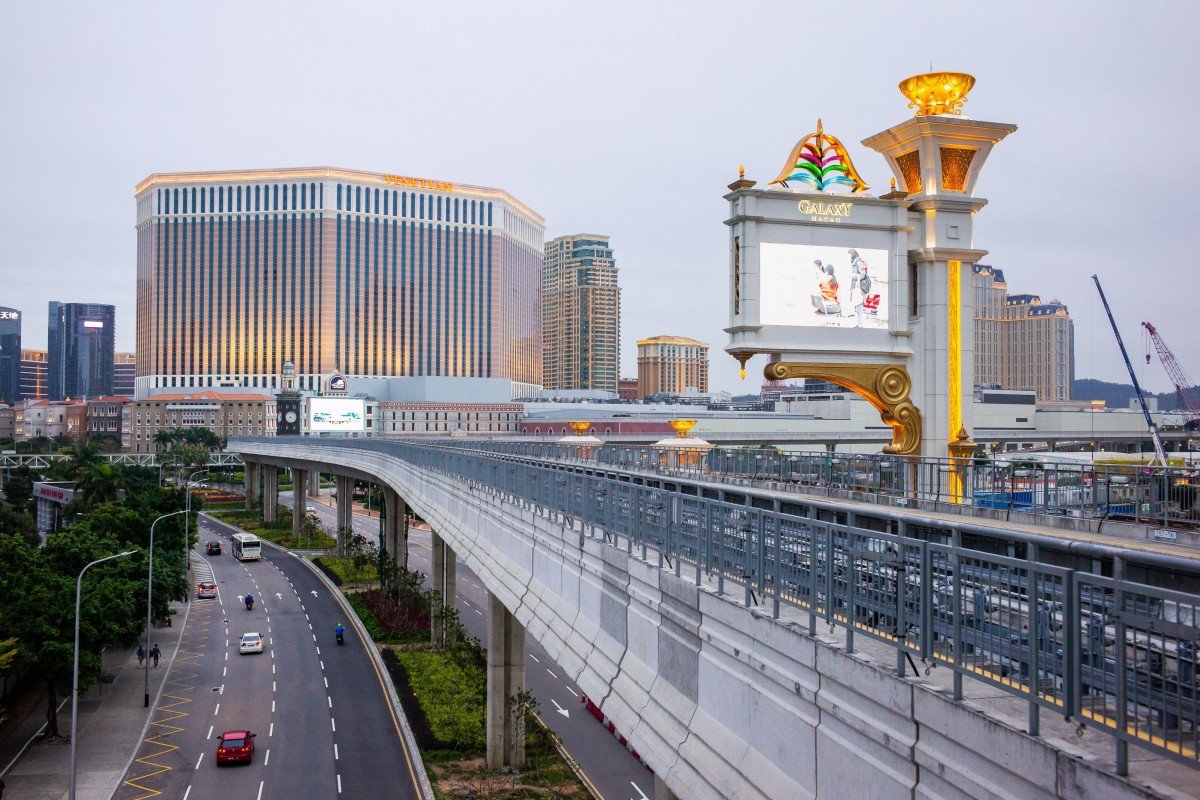 Sands China Unlikely To Resume Dividends Prior To 2024

Sands China — the Macau arm of Las Vegas Sands (NYSE:LVS) — may resume paying dividends in 2024, but the payout returning prior to that is unlikely.

That’s the sentiment of Bernstein analyst Vitaly Umansky and it arrives a day after Standard & Poor’s (S&P) cut its credit rating on LVS and Sands China, sending the companies one notch into junk territory.

We forecast Sands China dividend to resume only in 2024,” said Umansky in a not to clients. “We forecast Sands [China] to return to better than 2019 earnings before interest, taxes, depreciation and amortization (EBTIDA) in 2023 in Macau ($3.3 billion) and grow Macau EBITDA to over $4.1 billion in 2025.”

As the coronavirus pandemic gripped the global gaming industry, Las Vegas Sands suspended its dividend in April 2020, a move that also applied to its Macau unit. Prior to that, the US-based parent had one of the richest dividends in the industry and had grown that payout for eight consecutive years.

There are some moving parts for both LVS and Sands China that make imminent restoration of dividends unlikely.

For the US-based parent, the earliest it could resume its payout would be the end of this year after reaching an agreement with consortium of lenders, led by Bank of Nova Scotia, to sell its Las Vegas assets. Those include the Venetian and Sands Expo & Convention Center. In it’s note discussing the credit downgrade, S&P said it’s unlikely LVS restarts dividends prior to 2023.

“We believe LVS will be prudent in its decision to resume paying dividends from Sands China and when to restart its dividend program in the US,” said the ratings agency. “We do not expect it to do so until its cash flow is recovering and it has clear visibility around the sustainability of that recovery.”

As for Sands China, Macau’s largest operator is likely to continue making investments in its venues there before bringing back the dividend. Under new regulations set forth by local authorities, casino companies need to show they’re on firm financial footing prior to delivering shareholder rewards.

“We expect MBS to maintain its lucrative positioning in the future, especially long-term on the back of its large-scale renovation and expansion,” said the analyst.

He forecasts MBS EBITDA returning to 2019 levels in 2024, estimating EBITDA of $1.74 billion for that year and $1.9 billion in the following year. Prior to the pandemic, MBS was the most profitable integrated resort in the world.

2022-02-17
Previous Post: Poker Strategy: Playing Preflop, Playing The River
Next Post: Bundesliga Tips – War of the Rose to be won by BVB