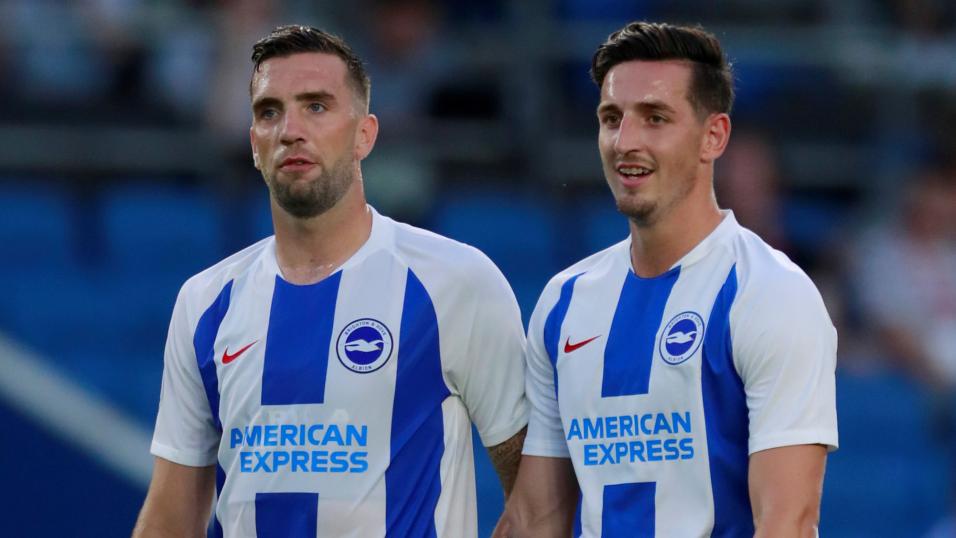 Seagulls to keep it tight at Anfield

This weekend’s Premier League Treble is a shade over 13/1 and Paul Robinson’s acca kicks off at Turf Moor. Here are his selections:

Clarets to finally get off the mark

Burnley are one of three Premier League teams yet to record a victory this season, and while they are up against the impressive, Brentford, I think that the Clarets can get off the mark here.

Thomas Frank’s men were involved in midweek action, seeing off Stoke in the Carabao Cup. They fielded a pretty strong XI though, and they lost their previous two league matches.

Sean Dyche’s hosts battled back to draw 2-2 at Southampton last weekend, and in their previous three games, they picked up a pair of draws, and a respectable 2-0 defeat at Man City.

Liverpool have been in sensational form this season, and with 27 goals, they lead the way in the goal charts this year – they haven’t limited their scoring prowess to the Premier League either.

I wouldn’t be convinced of a bucketload of goals at Anfield on Saturday afternoon though, as 19 of their 27 goals have come on the road, and it’s just eight in four in front of their own fans.

The Seagulls have the fourth best defence in the league, conceding just nine goals in nine outings. Four of those came against Man City last weekend, and away from home they are unbeaten – conceding only twice in four games.

Saints to be sinners at Vicarage Road

I have covered this match in full here, so click the link to read why I believe that Claudio Ranieri’s men can make it back to back victories.