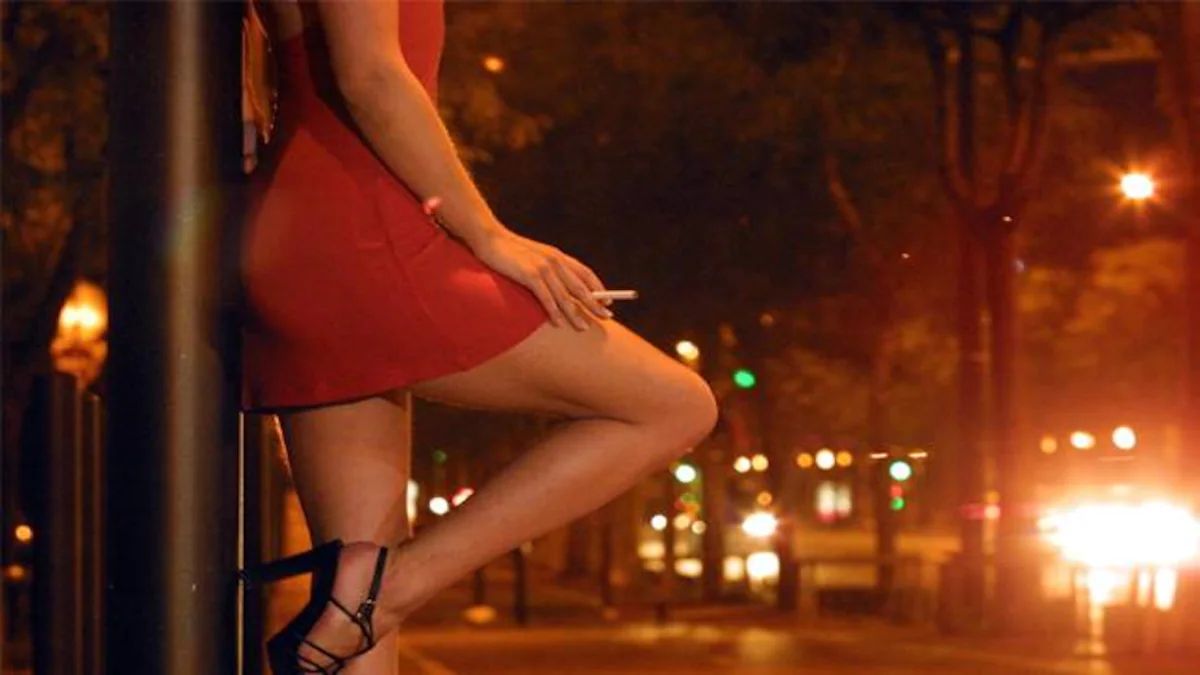 Two Thai women held as sex slaves at an illegal casino in Myanmar escaped and swam across a river to gain their freedom. However, one of them told authorities that there were over 300 more who are still being held against their will.

Sex slaves and prostitution in Myanmar continue to be a problem. Two women forced into the world recently escaped, but hundreds more remain. (Image: YouTube)

A nightmare for two Thai women in Myanmar has come to an end, but continues for 300 more. The two found themselves unexpectedly trapped as sex slaves at a casino in Myawaddy, a large city on the Myanmar-Thailand border, but escaped by taking a perilous journey.

The Bangkok Post reports that the duo gained their freedom and swam across the Moei River, which serves as a water border between the two countries. The water in the river is anything but clean, the product of flooding due to major storms.

In addition, military forces on both sides have the authority to shoot anyone illegally crossing the river. However, allegedly with Myanmar soldiers chasing after them, the two had no choice other than to tempt fate in the water in their desperate attempt to flee.

After successfully making their way to Thailand in the dark, one of the two women went directly to the Royal Thai Police Office in Tak the next day. There, the 25-year-old laid out the ordeal she suffered and how she and the other girls ended up where they were.

The unidentified victim explained that a live online broadcast earlier this year lured people like her to Myanmar. Under the guise of offering jobs in public relations and entertainment, the casino duped them into believing bright, successful futures were possible.

However, after she arrived at the casino, the victim realized that nothing was real. Instead of a legitimate job, casino personnel forced her to work as a sex slave. The only way to avoid her fate would be by paying 25,000 baht (US$730), which she didn’t have.

As a result, her only option was to become a prostitute. Survival instincts kicked in and, as she fulfilled her obligations, she worked on a way to escape.

Help From the Other Side

Joining the woman as she recounted her story to the police was Ekapop Lueangprasert. He runs an emergency response website called Sai Mai Tong Rod (Sai Mai District Must Survive). Ekapop already has experience dealing with similar allegations of sex slavery and kidnapping.

Earlier this month, the victim was able to contact Ekapop through the website. She explained where she was and what was going on. In addition, she also coordinated her escape, planning it for the moment guards at the casino were in a shift change.

The victim, in the text messages to Sai Mai Tong Rod, asked that a representative meet her when she escaped. The group did, meeting the pair on the Thai side of the Moei River accompanied by Thai soldiers.

Police in Thailand will now begin to investigate the story. They already have a lot going on, investigating allegations of kidnapping and torture in Cambodia. However, law enforcement in Thailand and Myanmar, where prostitution is illegal, have conducted joint efforts in the past. Maybe they’ll be swift to react this time before it’s too late.

2022-04-29
Previous Post: Hellmuth and Dwan to Battle for $800K
Next Post: Northern Ireland Enacts Gambling Bill to Change How Betting is Governed