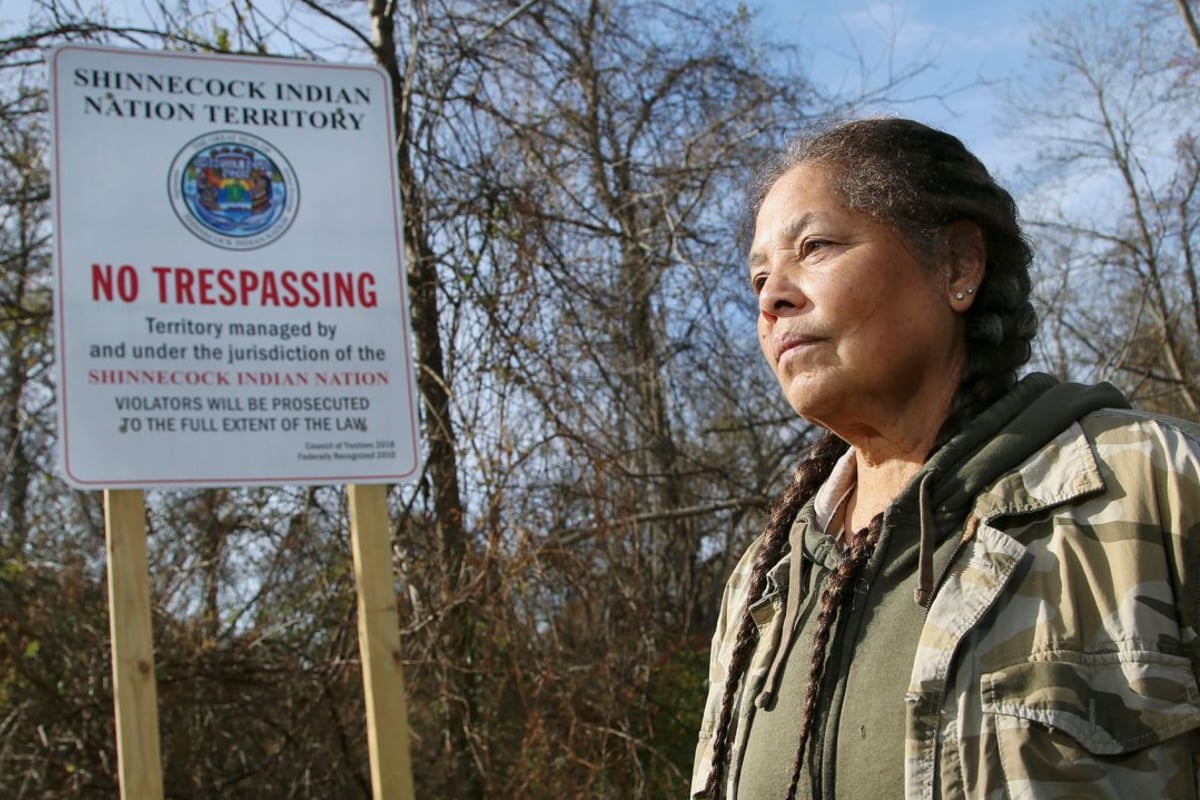 The Shinnecock Indian Nation on New York’s Long Island revealed this week that it was one of the respondents to the state’s recent request for information (RFI) regarding the potential issuing of three downtown commercial casino licenses.

Speaking with The Southampton Press, Shinnecock Tribal Chair Bryan Polite and Vice Chair Randy King confirmed that the tribe responded to the state’s RFI for the three unawarded commercial casino licenses that were authorized under New York’s 2013 gaming expansion bill.

The RFI is to solicit information from parties interested in developing and/or operating a casino downstate. The 2013 gaming package authorized four upstate commercial casinos, and provided those facilities with a monopoly on slot machines and table games until 2023.

State officials are considering beginning the issuance of the three downstate casino licenses ahead of 2023 to allow the properties to open soon after the embargo ends.

The Shinnecock Indian Nation is located on the eastern end of Long Island. The tribe has for years been seeking to build a tribal casino on its sovereign land in order to assure its economic prosperity in the future.

The tribe is finally getting closer. Being a federally recognized tribe, the Shinnecock Nation does not need state or local approval to conduct Class II gaming on its lands.

The US Department of the Interior’s Bureau of Indian Affairs has already accepted the tribe’s land into trust, which nearly clears the way for the Shinnecocks to build and operate bingo-based games. Final federal approval is pending an environmental impact report of the project.

The tribe wants to develop a bingo parlor just outside Southampton Village that would feature 1,000 video lottery terminals and 30-table poker room. But for traditional slot machines and table games, the tribe must reach a Class III gaming compact with the state.

Polite and King say that was unattainable during former Gov. Andrew Cuomo’s (D) time in office. The tribal officials hope for a better outcome with sitting Gov. Kathy Hochul (D).

She seems focused on getting a lot of these things across the finish line,” explained Polite.

The tribal chair added that Cuomo was “aggressive toward Indian territory” and “never operated in good faith.”

Though the Shinnecock Nation replied to the New York casino RFI, the odds are long that the tribe will receive one of the three downstate commercial licenses. The Native American group is a small community with only around 1,200 tribal members.

Should the tribe pursue one of the three licenses, it will be going up against massive gaming companies that have multibillion-dollar market valuations. Notable RFI respondents include Las Vegas Sands, MGM Resorts, Bally’s, and Hard Rock International.

Hard Rock, owned by the Seminole Tribe of Florida, had agreed in 2020 to help the Shinnecock Indian Nation pursue their gaming dreams in Long Island. That partnership dissolved, however, as the Seminoles announced in February of this year that it will not have any involvement in the Shinnecock casino moving forward.