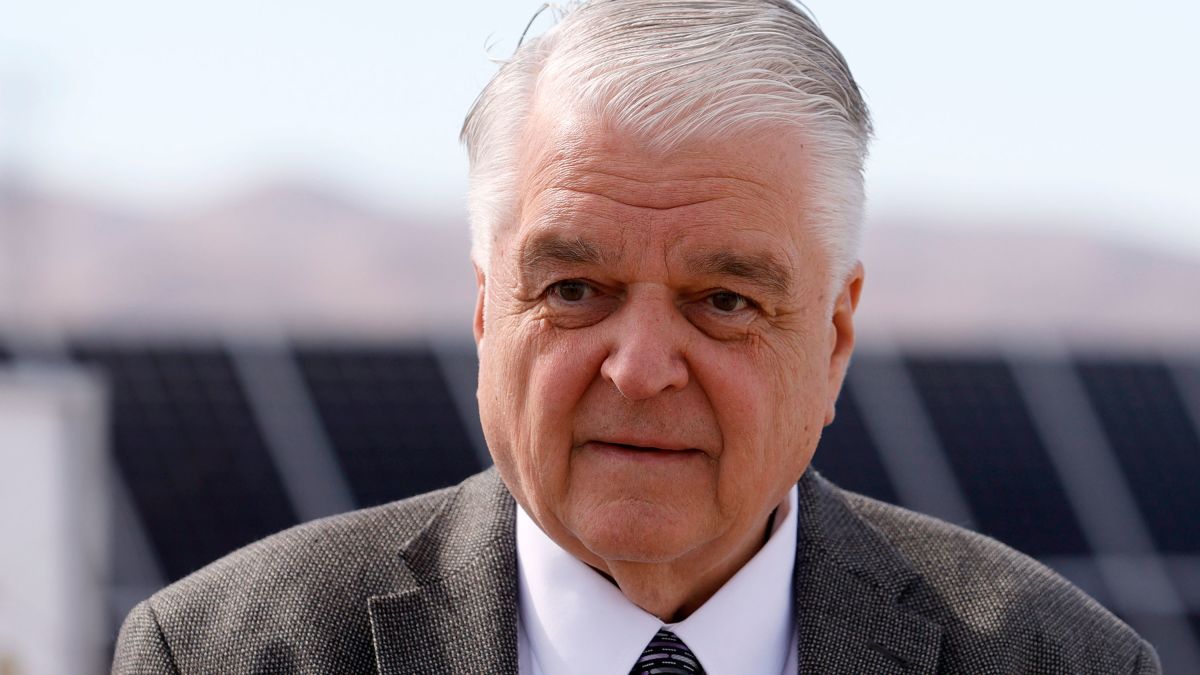 Citing unidentified sources with familiarity of the matter, the New York Post reports that the A’s have the backing of the league’s owners for the move to the Sin City. It’s also believed that Sisolak recently held talks with MLB Commissioner Rob Manfred, and that the MLB boss told the governor that the A’s will need partial financing for a new $1 billion stadium.

Speculation centers around Manfred pursuing a $275 million contribution from Nevada to fund a new ballpark for the A’s, though that figure isn’t confirmed. That’s less than taxpayers in Georgia and Texas contributed in recent years to new stadiums or enhancements to existing venues for the Atlanta Braves and Texas Rangers.

Public financing for stadium projects is falling out of favor among voters across the country. The Democrat may be right to delicately approach the matter of allocating public dollars to another sports venue. That’s particularly true as Sisolak stares at what’s expected to be closely contested reelection effort in November,

Fortunately for Clark County, its credit rating hasn’t been affected by those moves. But voters aren’t forgetting about those actions, as some already voiced opposition to assistance for a stadium for the A’s.

Additionally, there is precedent in Las Vegas for building professional sports venues without taxpayer dollars. For example, MGM Resorts International and AEG footed the $375 million bill themselves for T-Mobile Arena — home of the NHL’s Golden Knights. Recent chatter for a possible NBA arena in the city doesn’t include mention of public tax contributions.

As the Post reports, sources with knowledge of the matter believe MGM may not be on aboard with the idea of the A’s moving to Las Vegas.

The company is the largest operator on the Strip and biggest private sector employer in Nevada. As such, it holds considerable political sway — something Sisolak is undoubtedly aware of. However, MGM felt similarly regarding the Raiders’ move to the city, and was convinced to come to the bargaining table because of the influx of tourism NFL games bring.

Aside from MGM, if it’s true Sisolak won’t permit the A’s to come to Las Vegas if public financing is required, that could throw a wrench in the club’s plans. While it’s been widely known for some time that the club wants to move, that speculation largely centers around the US casino mecca.

Backup plans include Austin, Portland, Vancouver, and Mexico City, according to the Post. However, Austin could be a stretch, because there are already two MLB teams in Texas, and Mexico City could be out of the running because it’s unclear if professional players would want to live there.