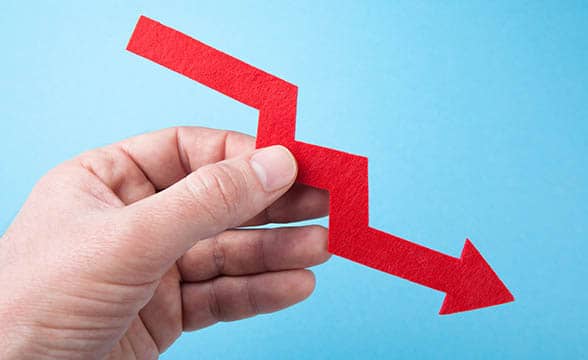 Owner, operator, and developer of integrated entertainment reports and casinos in Macau SJM Holdings Ltd has published the financial results for the third quarter of 2022 along with a series of selected unaudited key performance indicators for the nine months that ended 30 September. The parent company of concession holder SJM Resorts has reported a significant 60% drop in its net gaming revenue on a year-on-year basis, from HK$2,276 million in Q3 2021 to HK$913 million in Q3 2022. The company also marked a net loss of HK$1.90 billion ($242.0 million) for the same quarter, mainly caused by China’s ongoing and strict zero-COVID policy.

In July, a local outbreak of COVID-19 forced all gaming venues and casinos in Macau to shut down their activities for 12 days. At the moment, travelers to Macau are gradually allowed to re-enter the premises. Nonetheless, the heavy restrictions have taken a toll on many gaming companies in the first nine months of the year. SJM Holdings’ chief executive officer and chairman Dr. Ambrose So considered the decrease in net gaming to be a direct result of the current restrictions on travel along with the ongoing Covid-19 quarantine requirements imposed by mainland China. The figures for this year’s third quarter have shown a sharp contrast compared to 2021’s figures of HKD2,276 million ($289.940) in relation to the same net gaming loss.

SJM’s adjusted EBITDA also suffered a HK$968 million ($123.3 million) drop, which represented more than double the EBITDA amount of HK$460 million ($58.6 million) that was recorded by the company in the third quarter of 2021.

The group’s integrated resort Grand Lisboa Palace became accessible to the public in July 2021. The resort reported gross revenue of HK$115 million ($14.7 million) which incorporated a gross gaming revenue of HK$46 million ($5.9 million) and revenue from non-gaming activities of HK$69 million ($8.8 million). When compared with last year’s third quarter numbers of HK$69 million ($8.8 million) for gross gaming revenue and HK$59 million ($7.5 million) for non-gaming revenue, growth is visible. As for the adjusted property EBITDA for the same integrated resort, the group has reported a loss of HK$227 million ($28.9 million), as compared to last year’s Q3 adjusted property EBITDA of HK$176 million.

At the end of September, SJM appointed Daisy Ho as managing director of SJM Resorts.