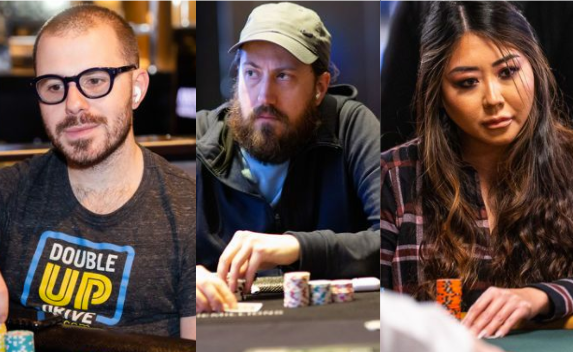 While winning a World Series of Poker (WSOP) bracelet is one of the greatest accomplishments a poker player can achieve, many of the greatest and most successful players in the game have yet to put one on their wrists.

Since PokerNews last looked in 2021 at the greatest players who hadn’t won a WSOP bracelet, high stakes crusher Jason Koon got the monkey off of his back by winning Event #11: $25K Heads-up No-Limit Hold’em Championship for his first bracelet, while other top players like Dan Smith and Isaac Haxton have yet to win WSOP gold.

With the 2022 WSOP right around the corner, here’s a look at ten of the best players who have yet to add a World Series bracelet to their long lists of accolades.

Note: This list looks at primarily poker tournament players or who are regular names in the tournament circuit. This excludes the likes of Tom Dwan and popular high stakes cash game players like Garrett Adelstein and Andy Stacks. 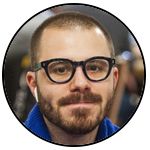 With $38.2 million in live tournament earnings and a seventh-place spot on the Hendon Mob all-time money list, it is surprising that Dan Smith does not have a WSOP bracelet to his name. It’s additionally surprising since the high stakes pro has had victories on the PokerGO Tour, WPT and EPT, in addition to Super High Roller Bowl Online and Poker Masters Online titles.

Smith had a few deep runs at the 2021 World Series but is still looking for his first bracelet. This summer could be the year he finds it. 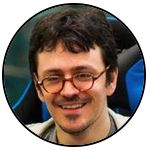 Isaac Haxton is widely regarded as one of the best poker tournament players of all time, having racked up $27.7 million in live earnings across his career. Despite the millions in tournament cashes, including $3 million at the WSOP alone, Haxton has yet to win a bracelet.

Haxton’s last WSOP cashes date back to 2020 in online GGPoker events, but a bracelet could certainly be in his future if he continues to play events. 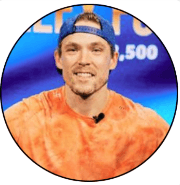 Alex Foxen was clearly meant for poker tournaments as he won the very first WSOP Circuit event he entered in 2012 at Harrah’s New Orleans to win $22,421 and his first ring. Despite racking up 60 WSOP cashes and a million more in WSOP earnings in the time since then, Foxen has yet to win another piece of World Series hardware.

Foxen was notably absent at the 2021 WSOP, though we will see if that changes this year now that most COVID-19 restrictions have been lifted. 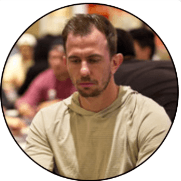 More recently, Shorr had another close call in Event #11: $5,000 No-Limit Hold’em at the 2019 WSOP, where he finished second for $273,416 after falling to Daniel Strelitz. After so many deep runs and close calls at the World Series, it would be hard to argue that Shorr isn’t due for a bracelet.

Multiple PokerNews staff members picked Shorr as their favorite to win a first bracelet this summer as part of PokerNews’ annual WSOP predictions, so time will tell if those predictions come true. 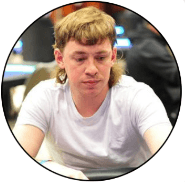 A new addition to this list is Chris Brewer, a regular on the high stakes circuit who has accumulated $4.7 million in lifetime earnings since his first live cash in 2015. Brewer’s biggest WSOP cash came last year when he finished fifth in Event #60: $50,000 Poker Players Championship 6-Handed for $211,235.

Given his success on other tours and recent performance in the Poker Player’s Championship, it seems only a matter of time before Brewer adds a first-place finish at the WSOP to his poker resume. 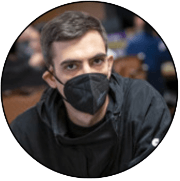 Gianluca Speranza has been within inches of earning a WSOP bracelet on multiple occasions, making him an easy addition to this list. In 2011, the Italian finished second in Event #2: €1,090 No-Limit Hold’em at WSOPE for €91,262. In 2017, he won more than seven times that, €689,246, when he finished runner up in the WSOPE Main Event, falling to Marti de Torres.

The runner-up finish in the WSOPE Main was Speranza’s best live cash until he took down a €25,000 High Roller at EPT Monte Carlo earlier this month for €853,000. We will see if Speranza can continue his run-good this summer in Las Vegas and if it will earn him a bracelet. 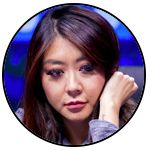 Iconic poker commentator and Women in Poker Hall of Famer Maria Ho is still after a first bracelet despite racking up 71 WSOP cashes (seven more from when PokerNews put out this list in 2021) and $1.8 million in WSOP earnings. 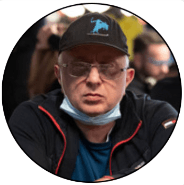 With a record 334 WSOP cashes to his name, Roland Israelashvili sits far in front on the all-time list, ahead of Arkadiy Tsinis (237 WSOP cashes) and Ari Engel (218 cashes), the latter of whom was on this list until he won his first bracelet in 2019.

Despite having all of those cashes and an impressive eight Circuit rings, Israelashvili has yet to get a golden bracelet under his belt. The New Yorker, who is originally from the Republic of Georgia, had his closest call in Event #58: The Little One for One Drop – $1,111 No-Limit Hold’em at the 2013 WSOP, where he finished third for $295,433. The previous year, Israelashvili had finished fifth in Event #45: $50,000 Poker Players Championship for his biggest WSOP score of $317,882.

Israelashvili made a few deep runs at the 2021 WSOP and WSOPE, so expect him to be back this summer looking to finally win a bracelet. 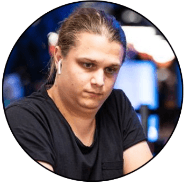 Niklas Astedt is one of the best online tournament grinders to ever touch a computer mouse, sitting atop the PocketFives all-time leaderboard with $23.6 million in earnings. “Lena900” has also had success in the live realm, accumulating just under $1.5 million in lifetime earnings.

The previous year, the online grinder was denied a bracelet in a GGPoker.com $1,500 No Limit Hold’em event, in which he finished second for $156,905. Whether it’s earned online or in a live arena, a bracelet could certainly be in Astedt’s future.