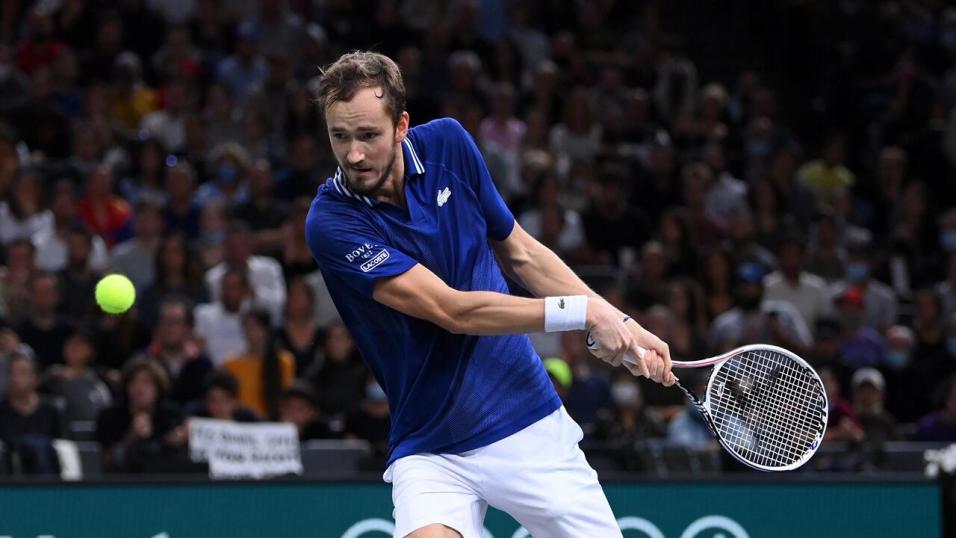 Some rare value on Tsitsipas

The big news early on Sunday morning is the exit of Alexander Zverev, who was shocked in straight sets by Denis Shapovalov by the time most Europeans woke up. After a mammoth first-set tiebreak (16-14), Rafa Nadal got the job done over Adrian Mannarino via the same set scoreline.

Naturally, implications on the outright market are pretty huge. Daniil Medvedev has shortened to 2.186/5 as the tournament favourite, and the big mover following his victory is Nadal, who is now into 3.90 with his route to the final theoretically easier now that Zverev is out of the tournament – instead of playing Zverev on Tuesday, the Spaniard is now facing Shapovalov.

Monday’s matches look pretty interesting and will also have a big impact on the tournament winner market. Tournament favourite Medvedev is an overwhelming favourite at 1.051/20 for his match against Maxime Cressy, and data suggests that this is a pretty sizeable mismatch. Despite his big-serving tendencies, Cressy still has won a slightly lower percentage of service points won on hard court in the last year than Medvedev, and a huge deficiency on return.

The other three matches look much more competitive, with Jannik Sinner the shortest-priced other favourite at 1.511/2 for his match against our long-shot outright pick, Alex De Minaur. Actually on hard court in the last 12 months, Sinner doesn’t have that much of an edge although it’s also probably fair to say that his career is on a fairly swift upward trajectory.

De Minaur’s career slowed down last year but hard court, and home hard courts, look to be where he is at his best, and his data so far in this tournament across the three matches played is actually slightly better than Sinner’s. If there’s any value here, in my view, it is on the Australian, but given the pre-tournament position, I’m happy not to add to any recommended position. A part-hedge could also be considered.

When I saw Stefanos Tsitsipas was 1.608/13 against Taylor Fritz, I thought that the line looked very generous, but my numbers dampened that confidence slightly. On hard courts over the last 12 months, the Greek is nicely ahead on service and return points won, although Fritz has impressed in the tournament so far, hugely over performing expectations on return in particular.

Tsitsipas’ issues in the tournament so far when dropping sets to lower level players are largely explained by a very poor break point save percentage which is usually simply just variance.

This is why his service hold percentage across the three matches so far is so low. It’s not a confident lean, and it’s actually super rare that I find him value, but Tsitsipas is Monday’s tentative recommendation.

Finally, Felix Auger-Aliassime’s status as pre-match favourite at 1.774/5 over Marin Cilic looks pretty justified, despite Cilic having won six of the previous seven sets they’ve played against each other.

The Canadian has a slight edge on service and return points won on hard courts in the last year, although Cilic has impressed more this season – his win over Andrey Rublev in particular – but I don’t think there’s enough evidence to go against my thoughts that Auger-Aliassime deserves to be slight favourite here, although I’m anticipating a pretty competitive match.