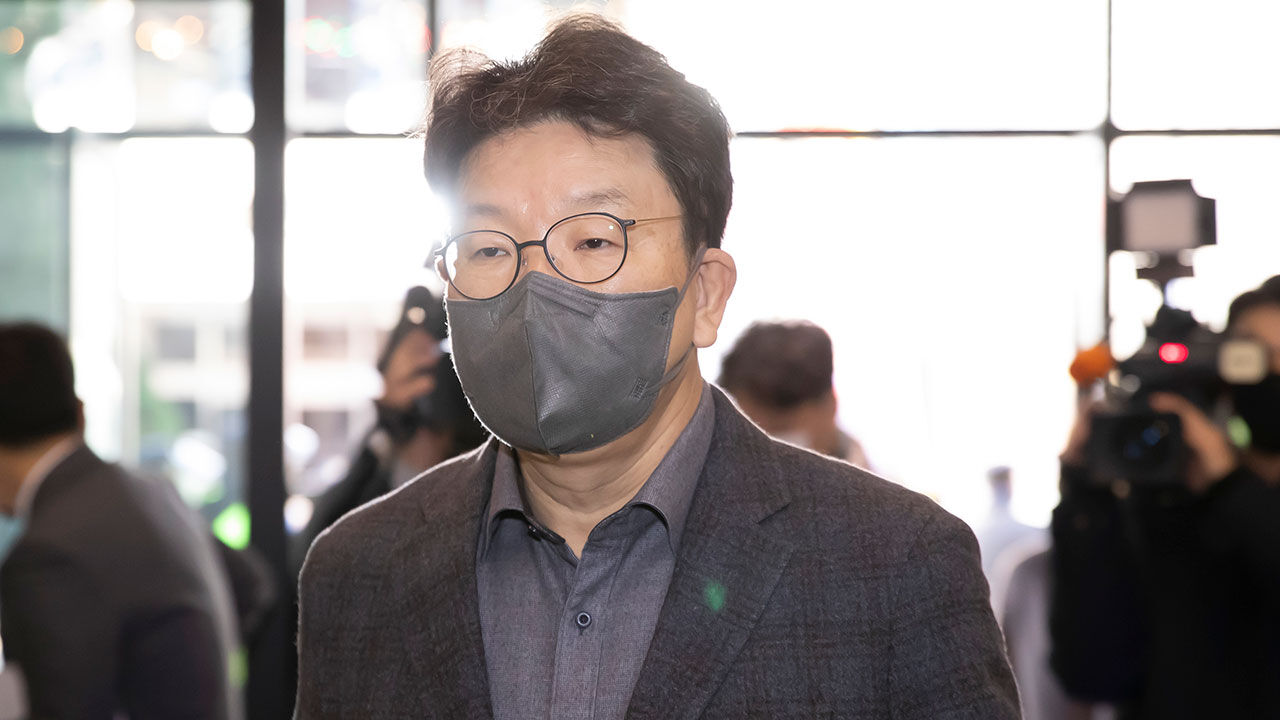 A South Korean politician accused of being a major player in the Kangwon Land nepotism scandal has been cleared of all charges by the country’s Supreme Court.

South Korean lawmaker Kweon Seong-dong has been cleared of securing jobs for friends and political cronies at Kangwon Land due to a lack of evidence. (Image: Teller Report)

Rep. Kweon Seong-dong of the People Power Party was accused of pressuring Kangwon Land CEO Choi Heung-jib into hiring 11 of the politician’s associates at the state-owned casino.

Kweon was also charged with influence peddling for getting government officials to name a former school friend as an outside director at the casino.

Kangwon Land, situated in remote uplands 80 miles from Seoul, is the country’s biggest casino. That’s assured because it’s the only casino where South Korean citizens are permitted to gamble.

In fact, it’s the only place in the world, since they are also prohibited from gambling in foreign nations, as several K-pop artists have found out to their cost.

Choi was sentenced to three years in prison in January 2019 for presiding over a widespread system of illegal hiring practices between July 2011 and February 2014.

During that time, hundreds of workers were hired nepotistically and almost exclusively because they either had personal links to Choi or political ties to the then-ruling Liberty Korea Party.

In 2017, Kangwon’s Land’s management publicly admitted and apologized for the scandal, which saw an extraordinary 95 percent of workers, or 493 people, hired illegally.

This meant that 4,786 people applied for positions at the casino, unaware they had almost no hope of getting a job. Some have since sued the company for damages.

We apologize for committing a crime which would have been possible only in the 1960s or 1970s,” the casino said, “A thing of the past is tarnishing the image of Kangwon Land. It breaks the hearts of all employees, and we are very sorry.”

In 2018, South Korean President Moon Jae-in ordered the firing of 226 employees who had been hired under dubious circumstances.

Kweon was initially arrested on corruption charges in 2015 and later cleared. But the case was reopened by the Moon administration amid claims the original investigation was suppressed to protect government figures.

But the Supreme Court ruled there was insufficient evidence to charge Kweon, and that Choi was not a credible witness.

“The issue is whether the accused has ever solicited former President Choi,” the court said, as reported by the Yonhap News Agecy. “The prosecution failed to prove it enough to rule out the [original] judge’s reasonable suspicion.”