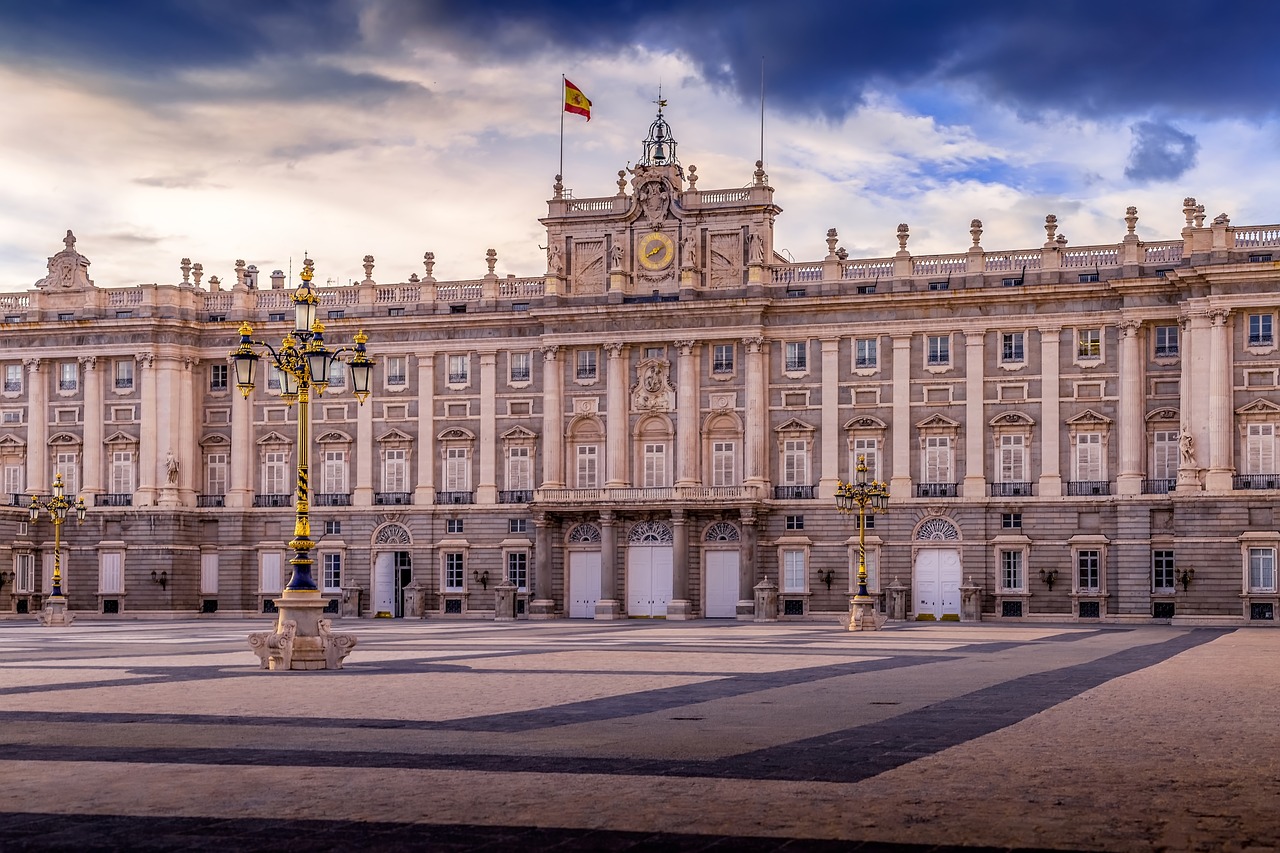 Spain’s Attempt To Control Gambling Advertising May Be Unconstitutional

Efforts to reduce the amount of public advertising related to gambling in Spain may have hit a snag. The country’s Supreme Court is debating an advertising prohibition, concerned that it may be unlawful in accordance with Spain’s constitution.

The Spanish Royal Palace in Madrid. The country’s attempt to curtail gambling advertising may be unconstitutional. (Image: Pinterest)

On September 1 of last year, the so-called “Garzón Law” entered into force. It regulates the advertising of gaming in the media, as well as in sports.

The royal decree that established the prohibition first appeared almost a year earlier. Gaming trade groups immediately began efforts to block it. With the Supreme Court’s latest statement, those efforts may be paying off for the industry.

Advertising Ban May Be Unconstitutional

The third chamber of the Supreme Court took into account the appeal raised by the Spanish Association of Digital Gaming (JDigital) against the royal decree. It believes that, possibly, the decree could be contrary to the principle of reservation of law.

This is an intrinsic part of Spain’s Constitution as it relates to the freedom to conduct a business. As a result, the chamber has forwarded the debate to the Constitutional Court to determine its validity.

Therefore, the court considers that this can be interpreted as a “de-legalization” of the matter reserved to the law. In addition, according to the interpretation, it may prevent lawmakers from having the power to establish limits on advertising – including gambling ads.

The chamber order states that, if the article is unconstitutional, the contested royal decree would lack sufficient legal coverage to regulate advertising in the game. If, on the other hand, it satisfies requirements as the constitution provides, the royal decree would have legal standing.

The debate may not end there, however. JDigital and other gaming industry trade groups have other reasons to block the law if this attempt fails.

The royal decree, approved on November 3, 2020, prohibits ads outside the hours of 1 to 5 AM. In addition, it provides for fines for operators of up to €1 million (US$1.01 million) and the suspension of business activity for up to six months.

Spain has a healthy gambling ecosystem, with a very low penetration of problem gambling. However, the global gaming environment is changing. Spain and a number of countries are working to reduce advertising and sponsorships from the industry.

The royal decree to ban gambling advertising received significant support from Spain’s Minister of Consumption, Alberto Garzón. A member of the Communist Party of Spain and the United Left party since 2003, he serves as an MP representing that coalition.

For Garzón, it is not the same to prohibit gambling at a general level as limiting its ability to promote. Therefore, he said that the restrictions aim to reduce consumers’ chances of gambling to generate quick money in the middle of a crisis.

Likewise, Garzón asserted that the limits on gambling advertising will not lead to bankruptcy of either the media or sports clubs. While that is true, the ban also prevents consumers from distinguishing between legal and illegal platforms. In addition, it prevents the government from advertising the risks associated with gambling.