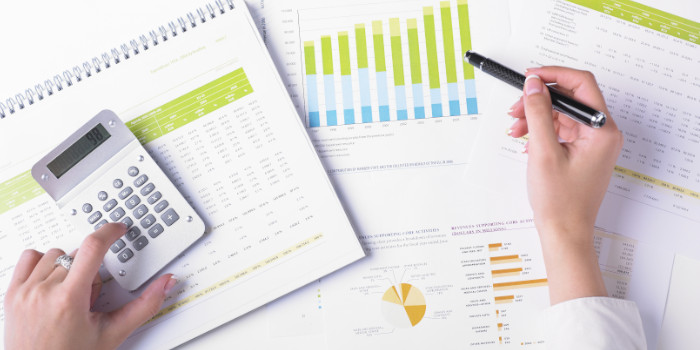 The global betting and technology company has announced its pre-close trading update in relation to the financial year that ended on December 31, 2022. Sportech praised its gross gaming revenue for the previous year, with emphasis on its sports betting vertical’s strong and constant performance.

The company that operates a series of gaming venues in Connecticut also mentioned the excellent growth in its food and beverage revenue while mentioning the significant cut in its group operational costs.

The business also spoke about the strong performance of its operations since it released its interim results last September. Sportech expects all these elements and factors combined to generate better-than-expected performance figures for 2022.

EBITDA, “Ahead of Market Consensus”

The company expressed confidence in the performance of its full-year adjusted earnings before interest, tax, depreciation, and amortization (EBITDA) which is likely to be situated “ahead of market consensus”. Plus, shareholders may receive more of their capital back during the first half of 2023 thanks to the solid net cash figure recorded at the end of last year.

Sportech recorded a profit of £34.5 million ($42.3 million) and revenue of £22.9 million ($28.1 million) in 2021 after selling a large number of business divisions. The list includes the Global Tote business that the group sold to Betmakers and the sale of Leidsa Interest to Inspired Entertainment.

Very Positive Outlook for 2023 and Beyond

The company’s executive chairman Richard McGuire spoke about the ongoing expansion and evolution of the group, paired with their desire to keep providing fresh opportunities for growth. McGuire also explained the company was still busy strengthening its ties with its betting partners while “aggressively reshaping non-operational costs”, aligning them with the group scale.

The executive chairman with a solid history of company mergers, restructuring, and acquisitions along with expertise in commercial real estate management and gaming called Sportech’s outlook a very positive one for the current year and beyond that.

He further explained the group will keep discussing its “future business structure with key shareholders” to make sure everything perfectly matches the board’s objectives and goals for all divisions and the group in itself.

Sportech’s preliminary numbers for 2022 will be made public sometime in April.