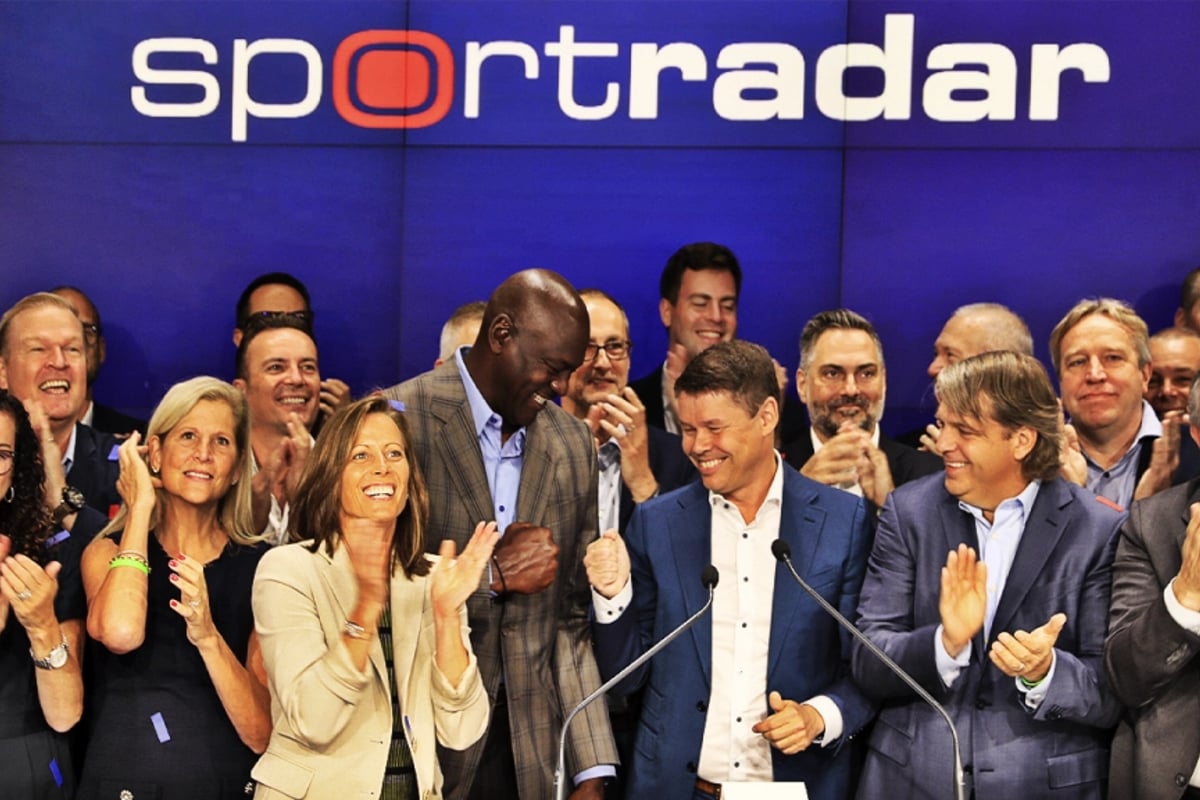 Swiss-based Sportradar AG is a global corporation that provides sportsbooks and media companies with trusted data and statistical streams of live sporting events around the world. But unlike many other global corporations, Sportradar has not yet suspended doing business in Russia since the country invaded Ukraine last month.

PMBK, Rybaltowski explains, is the parent company to Liga Stavok, a popular online sportsbook in Russia. Though gambling is limited to four regions in Russia, the country controlled by Vladimir Putin allows for the facilitation of online sports wagering.

Forbes reported in September that Koerl officially became a billionaire after Sportradar went public that month. Koerl, who owns about 32% of the sports betting firm, has an estimated net worth of $1.4 billion.

Mcdonald’s, Nike, Apple, American Express, Sony, PwC, IBM, Visa, and UPS are just a few of the global corporations that have ceased dealing in Russia during the war. Sportradar has not.

Sportradar investors include several US billionaires, including the likes of Michael Jordan, Mark Cuban, and Ted Leonsis. In a statement to Sports Handle, Sportradar says it’s complying with all relevant sanctions against Russia.

Sportradar is evaluating and complying with all sanctions imposed by a broad array of government entities and sports leagues affecting Russia, Belarus, and the Donetsk and Luhansk regions in Ukraine,” Sportradar said. “These sanctions apply to our business in the different jurisdictions where we operate.

“Right now, we are urgently focused on actively assisting Sportradar employees in these regions, and have created an emergency employee fund which will allow the company to provide impacted employees who are experiencing extreme and temporary hardship with financial aid,” the company statement continued.

Sportradar gave no commitment as to when it might cease providing Russian bookmakers with its services. PMBK said Koerl is a minority investor and does not “have any operational responsibilities or authority within the company.”

President Joe Biden plans to meet with Ukrainian refugees tomorrow and deliver a “major address” in Poland. The US commander-in-chief spent today meeting with US troops stationed in Poland.

Jake Sullivan, Biden’s national security advisor, says tomorrow’s speech “will speak to the stakes of this moment, the urgency of the challenge that lies ahead, what the conflict in Ukraine means for the world, and why it is so important that the free world sustain unity and resolve in the face of Russian aggression.”

Biden will not meet with Putin, of course. And political bettors on PredictIt say there’s little chance the two will come face-to-face before July 1. “No” shares on the betting exchange’s market asking, “Will Biden and Putin meet by July 1?” are trading at 93 cents.

The PredictIt market regarding Putin remaining in power through 2022 has stabilized after turbulent trading in the war’s early weeks. Political bettors give Putin only a 25% chance of being ousted as president of Russia before January 1, 2023.