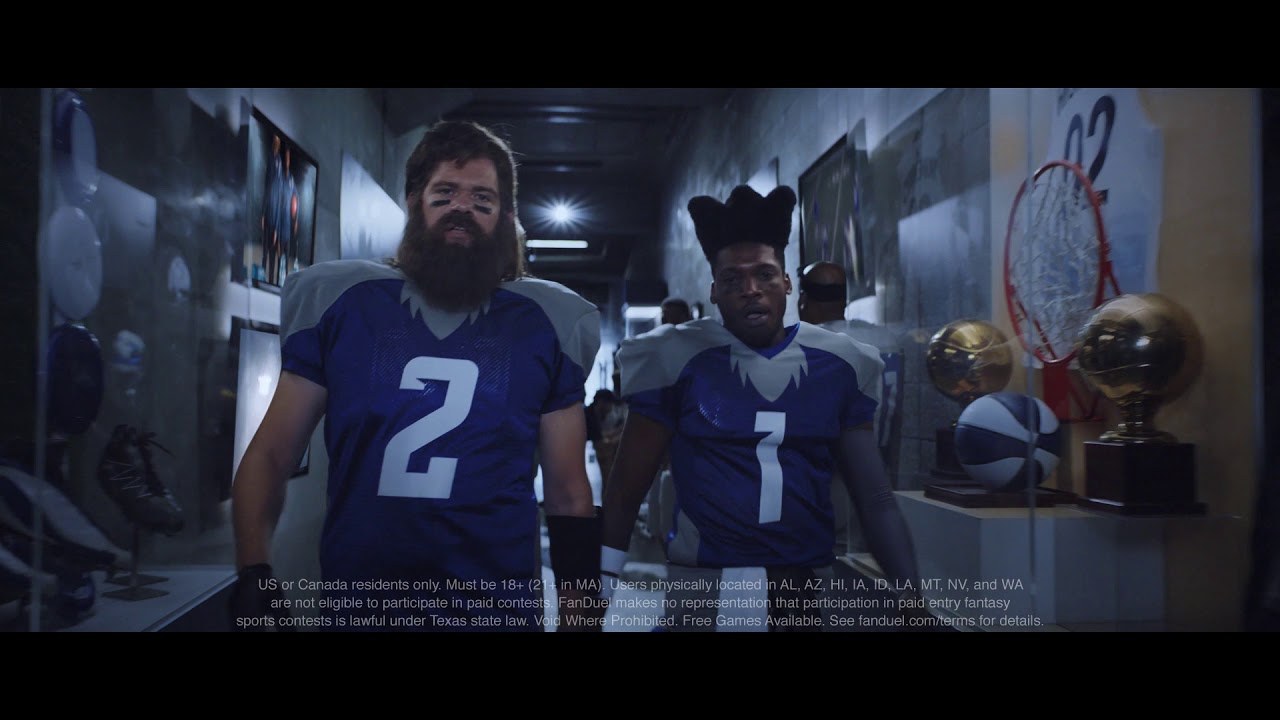 Sports wagering national advertising nearly quadrupled for the nine months ending May 31, soaring 281% to $282 million over that period, according to iSpot.tv.

A scene from a FanDuel commercial. The operator is a leader in terms of sports betting advertising, according to a research firm. (Image: The Drum)

From September 2021 through May 2022, total impressions jumped 48% to 18.2 billion, compared with the year earlier period. The research firm indicates 60% of those impressions were derived on traditional national linear television, while 37% came by way of local broadcasts. Less than 3% were generated via streaming mediums.

Not surprisingly, the NFL — the most popular sports league in the US — led the way in total sports betting ad impressions. After sportsbook operators plunked down $21.4 million in week 1 ads, spots run during that league’s broadcasts commanded 42.5% of betting ad impressions, notes iSpot.tv. The NBA was net at 7.9% followed by Major League Baseball at 5%. College football, the NHL, and the PGA Tour combined for 5.8%.

FanDuel, the largest online sportsbook operator in the US, leads the way in terms of ad spending.

As one example, FanDuel more than tripled national TV ad spend year-over-year, emphasizing the NFL, NBA, college football and MLB for its ad buys. The brand accounted for nearly 34% of sportsbook ad impressions on national TV from Sept. 1, 2021 through May 31, 2022, which led the way for the industry,” notes iSpot.tv.

That was followed by Caesars Sportsbook at 21.7% and DraftKings at 18.6%. BetMGM and FOX Bet were next at 13.4% and 7.5%, respectively. FanDuel was the leader, due in large part to spending on ads aired during NFL games.

“While FanDuel led the way by impressions, its TV ad creatives were focused on factual spots, versus the more humorous approach of competitors like Caesars,” says iSpot.tv.

Investors are increasingly demanding profitability from sports wagering operators, and now could be an ideal time for firms to pare advertising budgets due to the sluggish economy and sports calendar. Additionally, regulators in some states are telling gaming companies to dial back ads, as local sports broadcasts are littered with betting-related fare.

Conversely, sportsbook operators face a catch-22. They need to acquire customers and not advertising during NFL games in particular is a risk, because that’s the most-watched sport in the US.