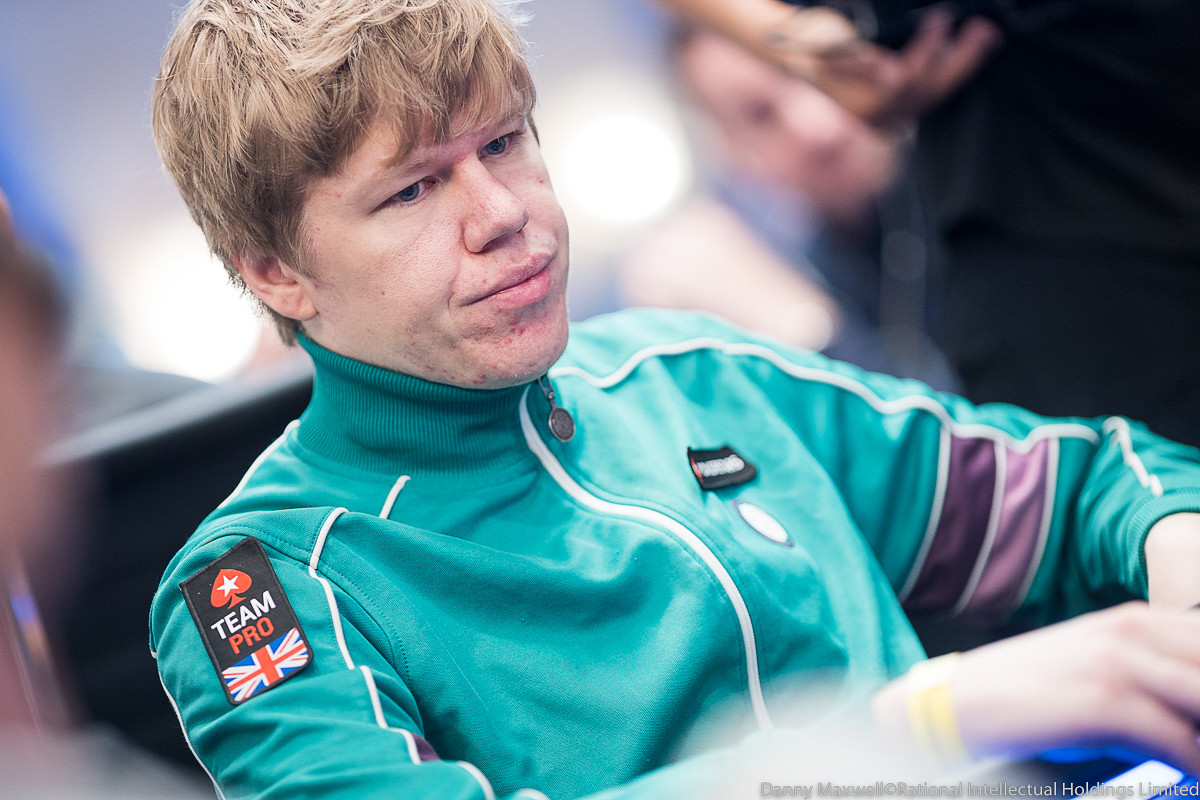 Spraggy Discusses Prestige, Legacy and the Grind Ahead of PokerStars WCOOP

It’s going to be a massive month of online poker. Don’t just take our word for it, but the word of PokerStars Team Online’s Ben “Spraggy” Spragg who is gearing up for the World Championship of Online Poker (WCOOP) that starts this weekend.

Named ‘Best Streamer’ at the 2022 Global Poker Awards earlier this year, Spragg already has two WCOOP titles, and will be hoping to add a third this September while streaming the action over on Twitch.tv.

Getting Ready for the Grind

The game may be the same, but Spragg says that the stage is different once a big festival like WCOOP gets underway.

“A normal Tuesday grind is great fun,” says Spragg. “But everyone knows that when WCOOP comes around, that’s the time when you want to be making deep runs, big scores and making sure the audience is enjoying themselves.

“I know it’s going to be a massive month, and the audience recognises that. Not just for me but for other poker streamers like Lex and Fintan.”

Lex Veldhuis Confirms WCOOP Stream Schedule: “I Can’t Wait For It To Begin!”

Spragg is no stranger to the online grind having completed various online streaming challenges and made many deep runs since joining PokerStars Team Online in 2017. 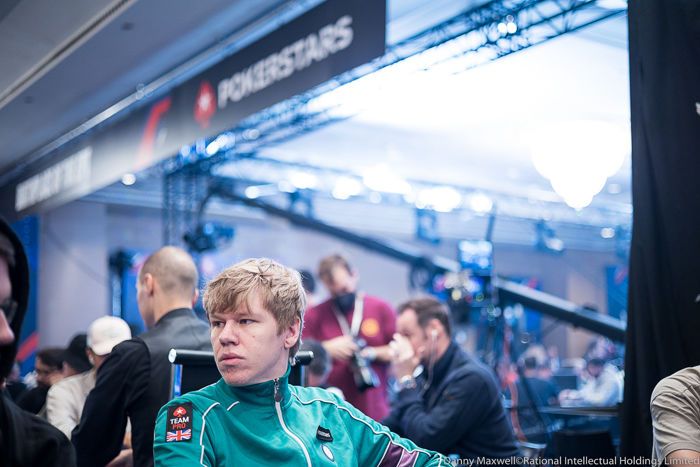 “These big events are what Twitch chat enjoys the most, and they’re the ones I enjoy competing in”

In addition, he’s also a two-time WCOOP champion, something he’s not going to let his audience forget any time soon.

“These big events are what Twitch chat enjoys the most, and they’re the ones I enjoy competing in.”

The big events are ramped up even more for 2022, with PokerStars announcing 12 Championship Events spread across the 2022 WCOOP schedule.

These events run the gamut of poker disciplines, from normal PKO and 6-Max tournaments, to mixed games like HORSE, Razz and Badugi.

“I’m not going to be playing all of them,” admitted Spragg. “I mean what even is a badugi? I think I’ll leave the mixed game for others to win. But there are definitely events in there that I think will be prestigious and winning one will definitely be special.

“I mean, I’ve won two WCOOP titles but if I then get to win a third and say I’m the World Champion of something, that’s pretty cool. In a way, they start a sort of legacy. So that in maybe 4-5 years you can look back at who has won these World Championship events over the years. Hopefully me!”