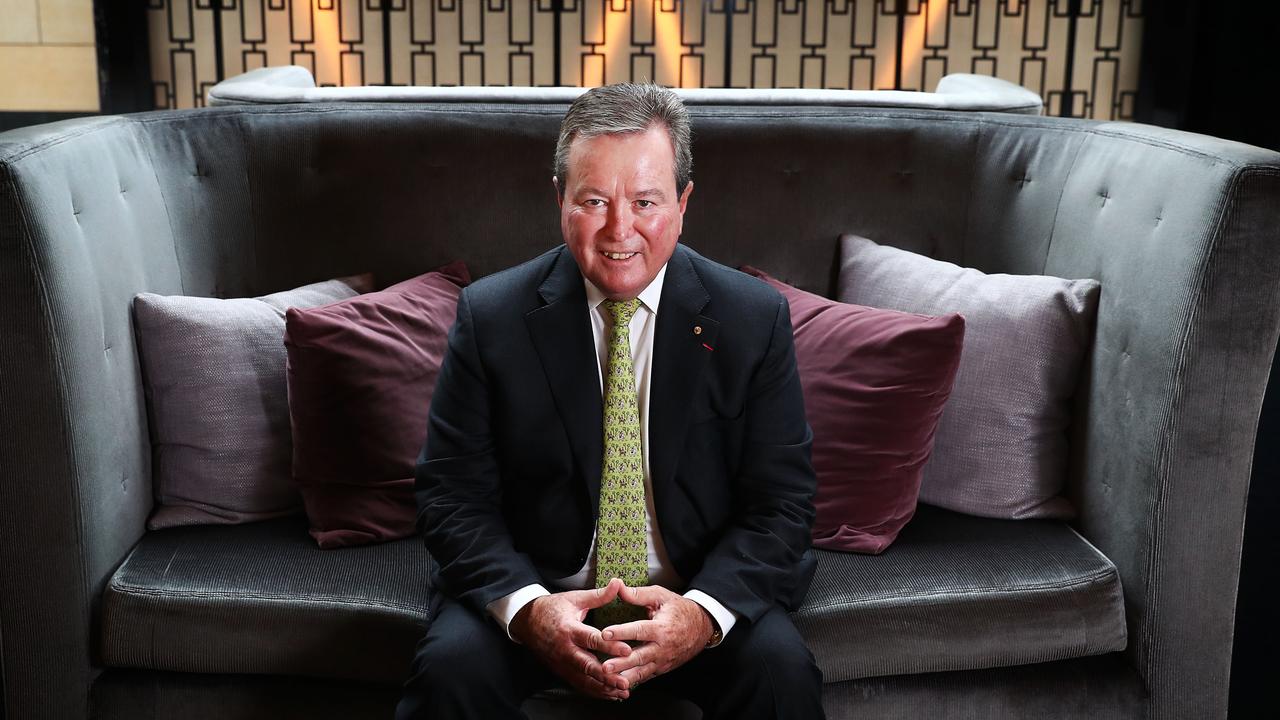 John O’Neill is no longer running the show at Star Entertainment. The casino operator’s chairman of the board became acting CEO in April, but is stepping down as of June 1.

John O’Neill, Star Entertainment’s chairman of the board. He tendered his resignation last Friday and will step down as of June 1. (Image: The Courier Mail)

O’Neill was on the list to appear last week for questioning as part of New South Wales’s (NSW) inquiry into Star’s past. At the last minute, his participation was delayed by a week, a sign that something wasn’t going according to plan. It seems his resignation confirms those suspicions.

The sudden departure, which Star announced last Friday, doesn’t exempt O’Neill from appearing in the inquiry. He will still have to participate and is taking the hot seat today.

So far, in addition to O’Neill, Star has lost its former CEO, Matt Bekier, at least four other executives and three board directors. A few are now in the process of finalizing their affairs before leaving, while others have already packed up and walked away.

Going forward, at least for now, Ben Heap will be the operator’s interim chair. Heap is a founding partner and chair of H2 Ventures, as well as a member of Australia’s FinTech Advisory Group. He also sits on the boards of several other companies, and was previously the CEO of UBS Global Asset Management. He became a non-executive director for Star in November 2020.

Joining Heap at the top of the ladder will be Geoff Hogg. He is currently Star’s Group Executive – Operations and will receive the tag of interim CEO, as well. Hogg recently became the company’s Interim Chief Casino Officer for NSW and Queensland following the departure of other executives.

O’Neill, who previously led both the Australian Rugby Union and the Football Federation Australia, has served as Star’s chairman since 2012. More evidence continues to surface that Star was negligent in how it managed its daily operations, facilitating money laundering and other potentially criminal activities.

However, O’Neill was expected to hold the company together. His departure could make Star more unstable.

As O’Neill was waiting to appear, the NSW inquiry has heard testimony from Andrew Bowen, a former director with National Australia Bank (NAB). He was the bank’s liaison with Star for years. It’s likely his input during the inquiry will only damage Star’s position further.

Bowen managed Star’s relationship with the bank from 2012 to 2019. He told the panel that the ATMs the bank installed at Star Sydney were to facilitate hotel purchases and expenses by guests. They “were not to be used for gaming or gambling-related purposes.”

Star officials appearing in the inquiry already confirmed that gamblers had access to the tellers. Specifically, Chinese high rollers using the Chinese Union Pay (CUP) card regularly withdrew large amounts of money. This was in violation of the CUP’s terms and conditions, as well as those of NAB.

Star director Richard Sheppard also took the stand today. In response to a question about the operator’s dealings with Suncity Group, he insinuated that Bekkier showed a degree of “carelessness.”

Suncity had essentially been given carte blanche to use a private gaming room, Salon 95, where it allegedly helped its clients launder money. Those allegations have not been confirmed.

Sheppard may have provided a hint at the next executive to fall. The inquiry questioned him about the status of group general counsel Andrew Power. It questioned whether Sheppard still had confidence in his abilities.

His response was succinct, “Based on everything that I’ve seen, and evidence to this inquiry, no.” Sources reported that Power may have already submitted his resignation.

The inquiry continues, but will conclude soon. The outcome isn’t expected for a few more months.