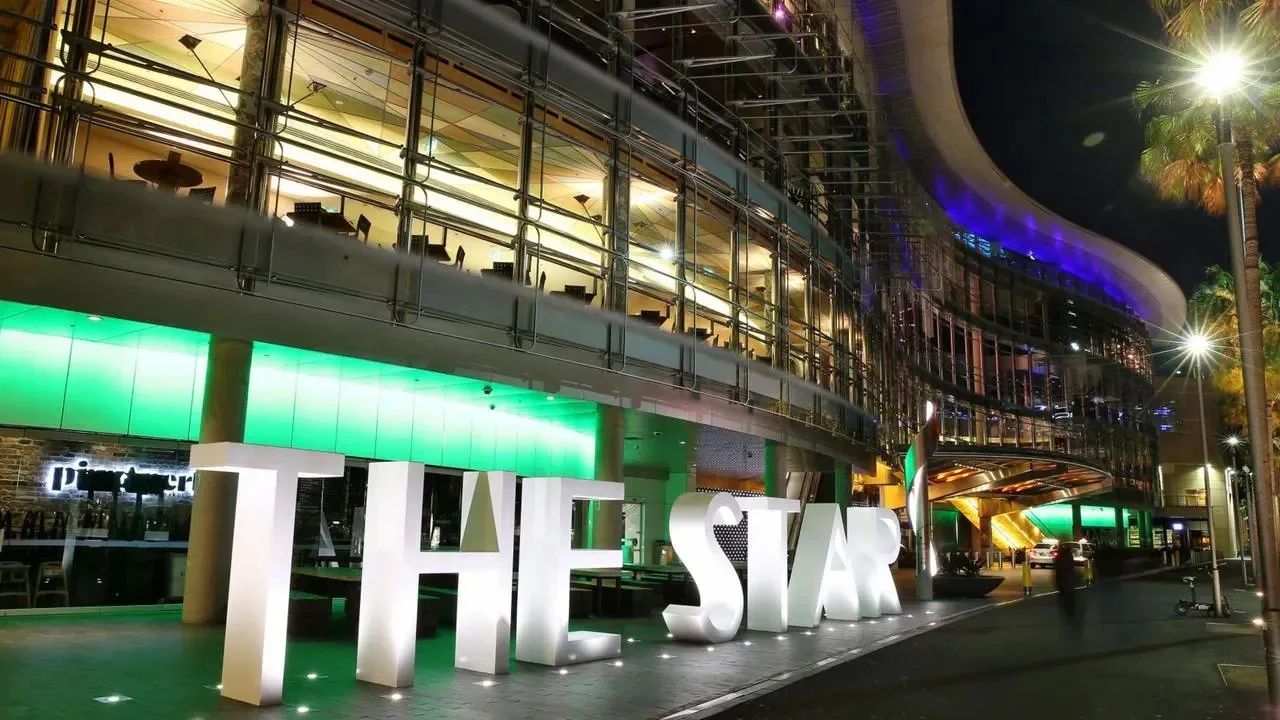 Star Entertainment is going to have to pay a gambler it denied of his AU$285,000 (US$195,909) in winnings. The casino operator tried to get out of making the payment, all because the gambler suffers a disability and couldn’t operate a gaming machine on his own.

The case dates back to October 2019. David Joe, a Platinum Vantage VIP member, suffers from motor neuron disease. The disease attacks the nervous system and makes motor movements difficult for some people and impossible for others.

Joe won a jackpot on a slot machine at The Star in Sydney. However, because a friend was controlling the machine, the casino tried to get out of paying. A court judge has now shot it down.

The Star claimed that the man helping Joe should have never been in the casino. While the casino had agreed that a friend could assist, it never meant for that friend to be Lois Lie.

Lie allegedly walked away from gambling in 2016, according to the casino. Since he self-excluded, he wasn’t eligible to be on the casino floor. Therefore, Joe’s jackpot win was not valid.

Joe didn’t know that Lie was persona non grata, but it wouldn’t have mattered if he had known. The Star allowed the self-excluded gambler into the gaming area more than once after he requested the block. Therefore, the casino failed in its duties.

That argument was just one that Joe’s legal team used, and which held up in court. In addition, the judge determined that Lie’s only role was to push buttons – he had no part in the decision-making process.

It was Joe’s money and decisions that led to the jackpot win. As a result, it was if Joe was operating the machine the whole time. The judge held The Star responsible for Joe’s jackpot, as well as interest and legal costs. This brought the total to AU$320,000 (US$220,032).

Because The Star initially didn’t think it was going to have to pay the jackpot, it gave the money to New South Wales’s Responsible Gaming Fund. However, it is now unclear if it will be able to request a reimbursement or if it can deduct that amount from future payments.

This is the second legal battle Star Entertainment lost recently. A week ago, a judge ordered the company to reverse a ban it instituted against two players it accused of cheating.

The pair reportedly conspired to edge-sort decks of cards, using deficiencies in cards to analyze what the cards represent. However, the judge determined that Star should have paid more attention to the quality of the decks.

All of Star’s regulatory headaches, along with COVID-19, are causing financial problems. The operator published its latest financial figures, showing a net loss of AU$178.1 million (US$122.9 million) for the 2022 fiscal year.

A year earlier, the company saw a net profit of AU$57.9 million (US$39.8 million). Then, COVID-19 restrictions eased in the second half of last year and Star continued to rebound. However, a goodwill impairment of $162.5 million (US$111.07 million) weighed it down.

More declines could be coming. Star still faces reviews that could impact its status similarly to how Crown Resorts suffered. In addition, recent questions about its upcoming casino at Queen’s Wharf might become a hurdle.

That casino is the product of a joint venture that includes two other companies – Far East Consortium and Chow Tai Fook. The latter is known to have ties to an organized crime figure who is also linked to SJM Holdings.

In addition, according to Australia’s ABC News, companies associated with Chow Tai Fook have connections to Broken Tooth, one of Asia’s most notorious triad bosses. Queensland allegedly signed off on the entry of Chow Tai Fook in 2015, despite the criminal background.

New South Wales is now reportedly investigating the connections and any possible wrongdoing on the part of Star.