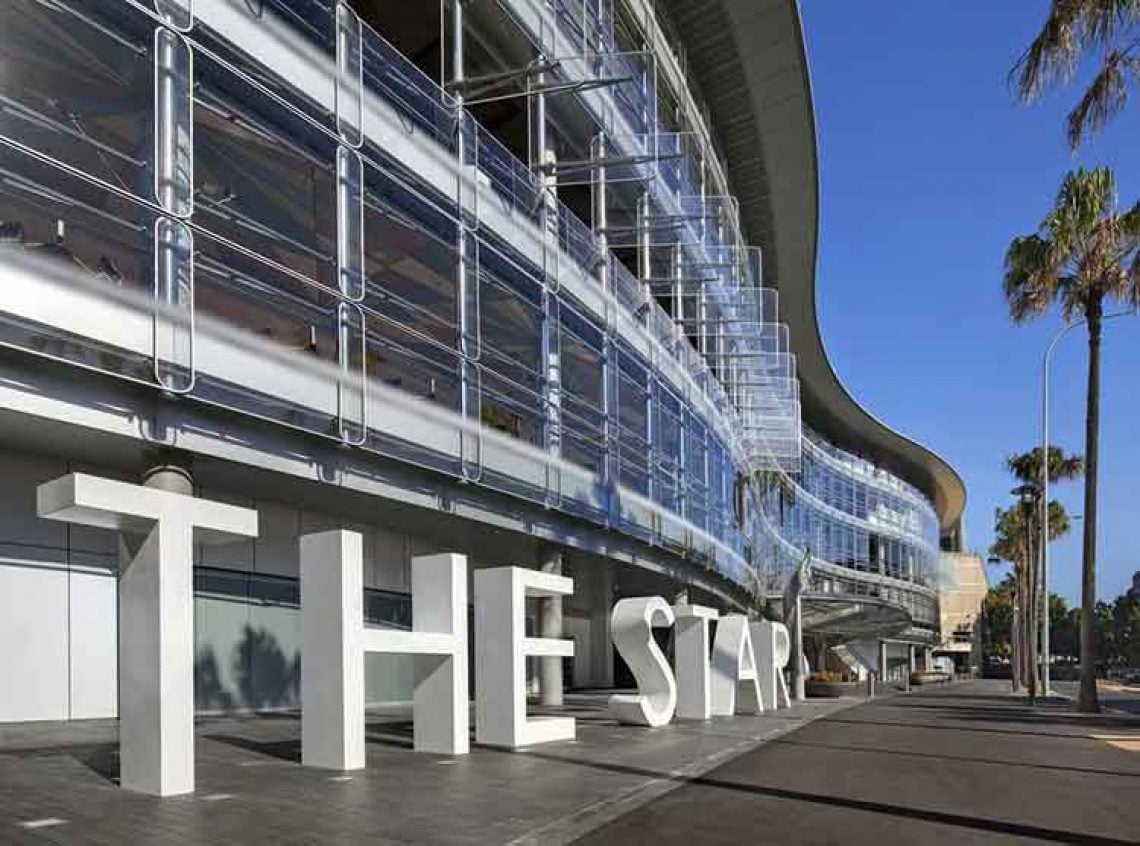 Australia’s Star Sydney Casino told high rollers to lie about their residential status so it could pay less tax, sources who spoke to The Sydney Morning Herald (SMH) claimed this week.

The Star Sydney, above, may have saved millions of dollars in taxes by exploiting a loophole designed to promote tourism, according to SMH sources. (Image: Star Entertainment)

Two former workers at The Star said they were directly involved in a scheme that encouraged VIP gamblers based locally in the state of New South Wales (NSW) to claim they lived elsewhere.

According to SMH, if the gamblers could obtain documentation showing they lived overseas or out of state, the casino would give them lucrative rewards. That’s because the Star would ultimately have to pay less in tax to the NSW government as a result.

The Star gets a 10 percent tax break on revenue generated by players based outside NSW as part of a plan to encourage the casino to boost tourism for the state. Revenue from local gamblers is taxed at more than double the discounted rate.

According to SMH, Star employees would get bonuses for encouraging the practice among casino patrons. The newspaper believes the loophole has allowed the casino to dodge “millions” in taxes.

The information has been passed to the Bell Inquiry. This is a commission established to examine allegations, reported by SMH and other media outlets, that poor corporate governance at Star Entertainment led to its casinos being infiltrated by organized crime.

Among those allegations is that Star ignored a 2018 report by auditor KPMG that was critical of its anti-money laundering (AML) and counter-terrorist financing (CTF) protocols.

It has also been claimed that it allowed Chinese high rollers to withdraw funds for gambling that were disguised as hotel expenses.

And Star has been accused of failing to properly vet hundreds of high rollers, some of whom were high level criminals.

One was Mende Rajkoski. Until his arrest last year for attempting to import three tons of cocaine into Australia, he was Star Sydney’s most highly valued slots player. Despite a minimal official income, he once gambled $US77 million on the machines in one week.

Other former regulars include Tom Zhou, a Chinese crime boss wanted by Interpol, Simon Pan, a suspected sex trafficker and money launderer, and Michael Gu, an alleged corporate fraudster who disappeared with US$245 million of his investors’ money.

The Bell Inquiry will be led by senior barrister Adam Bell, who raked Crown Resorts executive over the coals in a separate public inquiry in 2020. That resulted in the revocation of its NSW license last year.