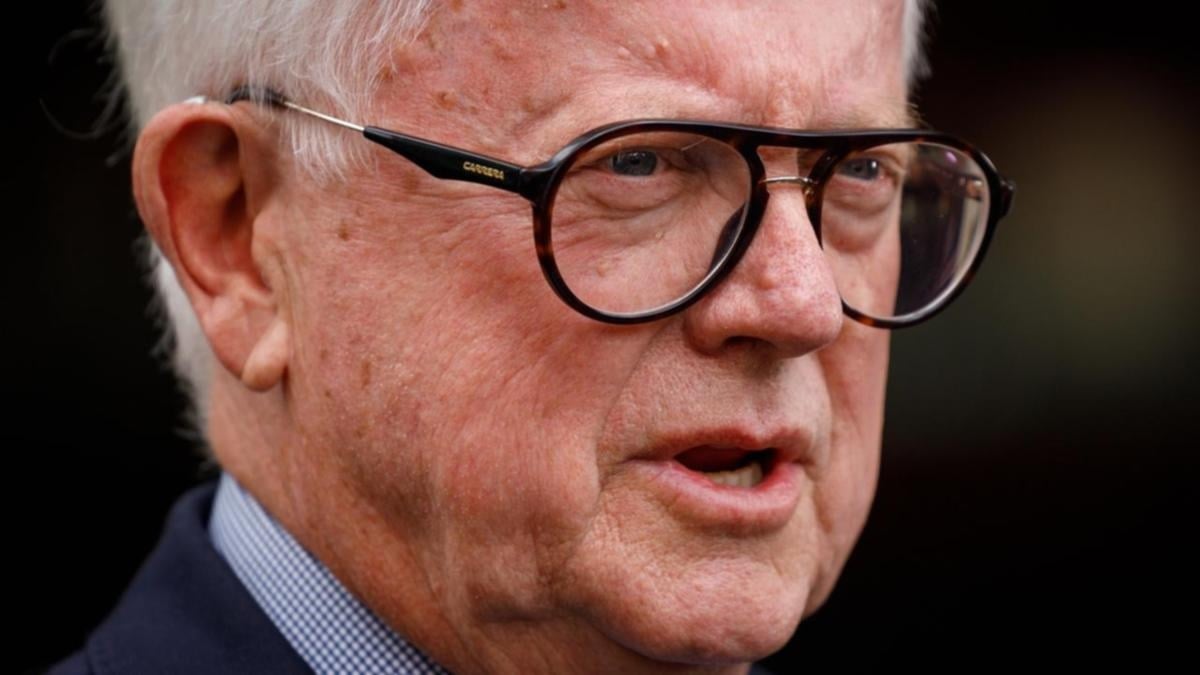 Sydney’s Star Casino has fired a gaming table manager for borrowing more than A$7,000 (US$5,000) from staff under her supervision to fund her gambling habit.

Minh Nguyen has also been banned from working in the casino industry by the New South Wales gaming regulator, ILGA.

According to an ILGA press release, Nguyen repeatedly hit up casino workers for large sums over a near two-year period, ranging from early 2020 to late 2021. In some cases, she didn’t pay them back.

Workers told the regulator they were reluctant to say “No” to their line manager, and were scared to talk about the problem with Nguyen or other colleagues because they did not want to rock the boat.

On one occasion, she cut an employee’s shift short and offered to give him a ride home. After talking at length about her family problems, she asked to borrow A$1,000 (US$700) and drove him to an ATM.

The employee spent months asking her for the money before she finally repaid him.

Another time, she nabbed A$3,000 (US$2,100) from an employee, which she promised to pay back within two months. Five months later, the worker had received just A$1,000. At this point, she stopped answering his calls, according to ILGA.

During an ILGA tribunal, Nguyen said she did not feel she had abused her position to extract loans from those under her supervision. But ILGA begged to differ.

“The repeated nature of the contraventions indicates a lack of honesty and considerable lack of diligence or ability with respect to regulatory compliance,” said ILGA chief Philip Crawford.

“The Authority revoked Ms Nguyen’s license to prevent her and others from further gambling-related harms,” he added.

At the time, Nguyen was a “casino special employee.” This grade of casino worker is licensed to supervise gaming tables, equipment, and security, and to hold management positions. They are therefore held to a higher standard.

The conduct of Star Sydney operator Star Entertainment and that of its employees are under scrutiny. That’s after local media reports claiming the company has neglected its anti-money laundering obligations.

Rajkoski was the biggest slots players at the Star, once gambling $US77 million on the machines in one week, despite having a minimal income.

He was arrested in June for attempting to import three tons of cocaine with a street value of US$700 million into Australia.

Gu is now a fugitive from justice after his iProsperity property empire collapsed last year, owing investors US$245 million.