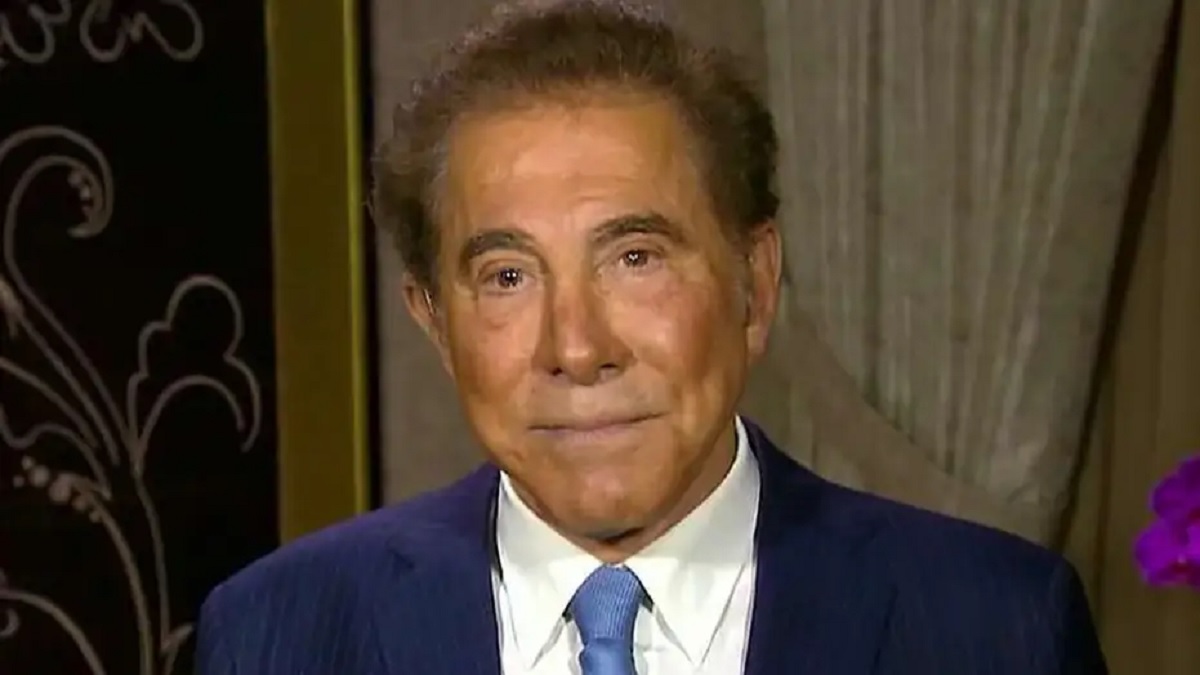 A federal judge in California has tossed a bribery claim against Wynn Resorts brought by a former salon manager at the Wynn Las Vegas. The plaintiff also blew the whistle on Steve Wynn’s alleged sexual misconduct 15 years ago.

Steve Wynn, above, has denied sexual misconduct allegations. However, he admits paying a former employee $7.5 million in 2006. (Image: Fox News)

Angelica Limcaco first sued Steve Wynn and the Wynn Las Vegas in 2018 in a Nevada federal court. That was shortly after a Wall Street Journal article broke the now-infamous allegations about the billionaire Wynn Resorts founder.

According to Limcaco, she approached senior management at the resort in 2006 to claim Wynn had raped and impregnated one of her salon employees.

This employee is believed to be the woman to whom Wynn paid a $7.5 million settlement, referenced in the Wall Street Journal exposé.

The existence of the payment was later confirmed by a Massachusetts Gaming Commission investigation into Wynn Resorts’ suitability to hold a gaming license in the state.

Wynn has always denied allegations of sexual misconduct. He claims sex with the woman he later paid off was consensual.

In her original complaint, Limcaco claimed that she was “threatened” into silence by Wynn Resorts’ then vice president of hotel operations Doreen Whennen when she aired her concerns.

When she escalated her complaint to then-president and COO of Wynn Las Vegas, Andrew Pascal, she claims she was abruptly fired and blacklisted from the casino industry.

Judge Miranda Du dismissed the case in April 2020, ruling Limcaco had not made her claim within the statute of limitations.

The plaintiffs’ lawyers had argued the statute should not apply because their client had been intimidated into silence at the time and had been emboldened to speak out by the Wall Street Journal article.

According to court documents, co-workers had told Limcaco that Wynn “was more powerful than the police and that there may be people buried in the desert because of Mr Wynn.”

There is no factual basis for this assertion.

Controversially, though, Wynn’s lead counsel in the case, Elayna Youchah, was appointed a magistrate judge in US District Court in Nevada soon after she filed a motion to dismiss Limcaco’s complaint.

Youchah removed herself from the case because of the appointment, which made her a colleague of the presiding judge, Du. The case was dismissed shortly before Youchah began her new job.

In a petition to the court filed in March 2020, Limcaco’s lawyers argued that this raised “serious questions regarding the District Court’s ability to remain impartial.”

Then they did some digging and found that Wynn Resorts had made payments to the Legal Aid Center of Southern Nevada (LACSN) that coincided with the dismissal of the case and Youchach’s appointment.

The executive director of LACSN is the attorney and former Democratic leader of the Nevada Assembly Barbara Buckley, who was also on the panel that selected Youchach to the magistrate position.

Limcaco sued again, this time in California, alleging the LACSN payments were conditional on Youchach’s selection. The lawsuit claimed there was a conspiracy to protect Wynn Resorts license in Massachusetts, which was then under scrutiny, by having Youchach influence the decision in Nevada, shutting down Limcaco’s initial complaint.

But Senior United States District Judge Ronald Lew was skeptical of the theory, describing it as highly speculative.

“Relying on circumstantial allegations, Plaintiff asks the Court to infer that her Nevada Action would not have been dismissed on statute of limitations grounds. But Plaintiff must first plead sufficient factual content to ‘make such an inference reasonable,’” Lew wrote.

“Defendants argue, and the Court agrees, that Plaintiff’s theory depends on an attenuated chain of causation that requires numerous implausibly speculative assumptions to link the LACSN payments to Plaintiff’s alleged injury,” he added.